JFK and the Masculine Mystique 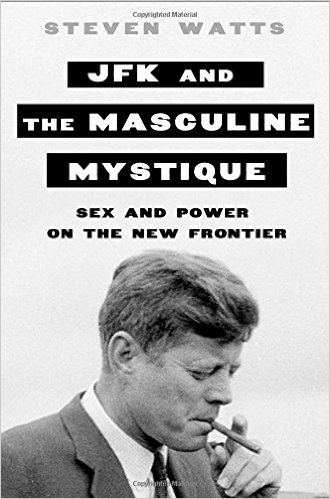 An examination of the masculine allure JFK represented and how it changed a nation’s impression of what a man and a political leader should embody.

What The Reviewers Say
Positive Alessandra Stanley,
The New York Times Book Review
The examination of Kennedy’s masculine mystique is essentially 'Profiles in Swagger,' a pop culture look at the manly sex appeal of Jack Kennedy as well as contemporaries like Hugh Hefner, Ben Bradlee, Ian Fleming and Frank Sinatra. Yet [it is] surprisingly engaging ... Watts isn’t exploring new ground or even a very novel theory as he cherry-picks material that supports his thesis. But it’s a measure of the Kennedy magic that the familiar still seems exotic ... good reading, but the mere fact of [its] publication points to a clandestine mythmaking machine so potent that Kennedy could live up to his own legend only by dying young.
Read Full Review >>
Mixed Henry Allen,
The Wall Street Journal
Mr. Watts’s recounting of this hysteria forms a scaffolding for a book about a midcentury regeneration of masculinity. Alongside JFK, bringing word of manhood’s restoration, Mr. Watts sees various apostles: Frank Sinatra, Norman Mailer, Ian Fleming, Hugh Hefner, a couple of astronauts, a couple of movie actors, a couple of generals, a group the author calls 'The Kennedy Circle' ... Mr. Watts has ignored this history, choosing to cast the ’50s crisis as a unique event, like the building of the Berlin Wall (a Kennedy crisis). He passes over the fact that, despite rallying American men, Kennedy beat Richard Nixon, 'the shifty, sweating, weak symbol of masculine decline,' by less than 120,000 votes while carrying only 22 states. So much for the crisis among Americans who eight years later put Nixon in the White House. More than half the book is portraits of apostles ... Mr. Watts makes some brutally broad cultural generalizations, but he has a fine sensitivity to cultural nuance, and his chapters on the meaning and impact of Kennedy are very good. Less successful is his attempt to build an epic out of a momentary neurosis, a forgotten ’50s attitude about a crisis of masculinity, whatever it was, is now and ever shall be, men without end.
Read Full Review >>
Positive Danielle Paquette,
The Washington Post
With a deeply researched cultural analysis, Watts argues that Kennedy’s popularity largely depended on his, well, manliness ... Though he served less than three years in the Oval Office, Kennedy remains a larger-than-life figure. But beneath the legend lies a real person. Digging into his inner world reveals that even a political titan faces self-doubt. Kennedy used masculinity as both a political tool and a mask.
Read Full Review >>
See All Reviews >>
SIMILAR BOOKS
Biography 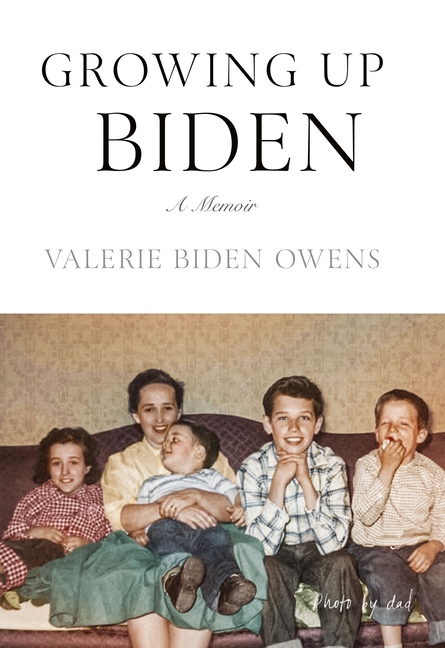 Growing Up Biden: A Memoir
Valerie Biden Owens
Positive
What did you think of JFK and the Masculine Mystique?
© LitHub | Privacy