I'll Be Gone in the Dark: One Woman's Obsessive Search for the Golden State Killer 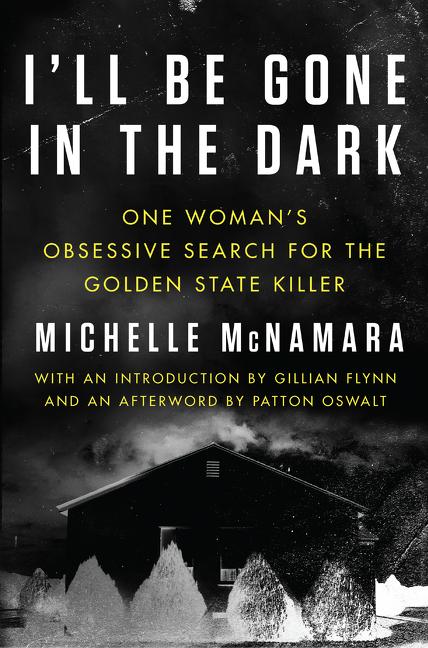 McNamara’s posthumously published book tells the nightmarish story of the Golden State Killer, the neighborhoods he terrorized, and her own tale of true-crime addiction.

What The Reviewers Say
Rave Kristen Kittscher,
The Los Angeles Review of Books
The account’s necessarily fragmented nature may be jarring, but its juxtaposition of case facts with personal notes and reflection is also one of its greatest strengths. Had Michelle McNamara merely completed a comprehensive look at the Golden State Killer’s crimes in order to generate more investigative leads, the book would have been rendered obsolete the instant that DeAngelo was arrested. Instead, I’ll Be Gone in the Dark is a timeless, personal memoir about a woman’s obsessive hunt for justice as well as a moving, fully realized portrait of the killer’s victims, their families, and the army of heroic detectives who tirelessly pursued a predator for many decades. Michelle McNamara steers clear of the lurid sensationalism that can prevail in the true crime genre. Other crime narratives can sometimes elevate killers, lending them an almost mythic status. McNamara’s depth of empathy for the Golden State Killer’s victims puts them at the center of the story instead. Moreover, the intimacy of her narrative voice combined with her well-chosen details never allow us a safe, voyeuristic vantage point from which to observe the horrors she describes ... McNamara’s prose is striking yet unfussy ... The book is replete with...efficient yet evocative descriptions. McNamara is especially adept at infusing the narrative with the specific atmosphere of 1970s and ’80s California, evoking disco clubs, muscle cars, and hot summer days at the beach along with the hopeful promise of the residents of tract homes in impeccably planned subdivisions ... Far from being a liability, the patchwork structure of I’ll Be Gone in the Dark transforms it into a fascinating metanarrative that explores the nature of true crime obsession itself ... it is McNamara, brimming with heart and relentless in her quest for her justice, who is far more compelling than her sad-sack subject could ever be.
Read Full Review >>
Rave Amelia McDonnell-Parry,
The Village Voice
...[a] meticulously researched, uniquely evocative nonfiction opus ... With unflinching self-awareness, McNamara captures the adrenaline rush that accompanies each potential lead and the crushing disappointment that follows when most inevitably hit a dead end ... The true crime genre has been criticized for exploiting trauma, but McNamara’s attention to specific details humanizes but doesn’t overexpose her subjects. Their trauma had become a part of McNamara in some small way, and her narration serves as a constant reminder of the case’s emotional and psychological toll ... I’ll Be Gone in the Dark is narrative true crime journalism at its very finest, a complex, multilayered, chilling portrait of a faceless monster, and a remarkable tribute to the woman who, up until her last day, believed she would one day have him in her crosshairs.
Read Full Review >>
Rave David Canfield,
Entertainment Weekly
While McNamara was — spoiler alert — ultimately unable to unmask the killer’s identity, her book is reflective and candid in such a way that it still produces revelations ... What we discover, beautifully, is McNamara’s interest in human beings. There’s a spooky, suspenseful magic to the way the author constructs bite-sized short stories and infuses them with that lurking inevitability of terrible, potentially deadly crimes ... the book’s patchwork in Part 3 — effective as it is — can’t quite compensate for the loss of her voice. And yet this is all part of what makes I’ll Be Gone such a singular, fascinating read. It’s lifelike in its incompletion. Had McNamara lived to wrap this book on her own, one suspects the end result could have been a masterwork. It still is, mostly — a posthumous treasure that feels thrillingly alive.
Read Full Review >>
See All Reviews >>
SIMILAR BOOKS
Hottest Books of the Season 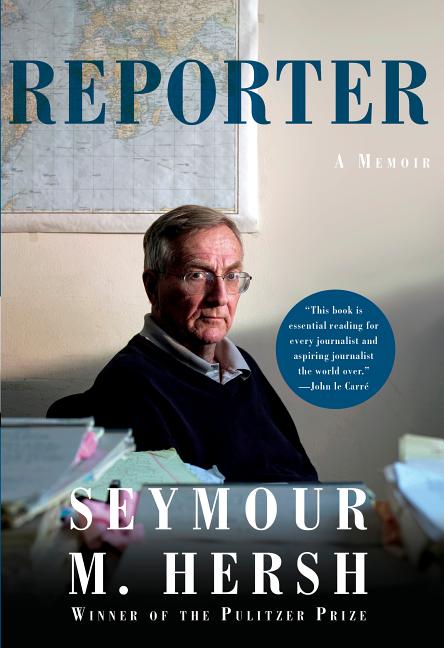 Reporter: A Memoir
Seymour M. Hersh
Positive
What did you think of I'll Be Gone in the Dark: One Woman's Obsessive Search for the Golden State Killer?
© LitHub | Privacy