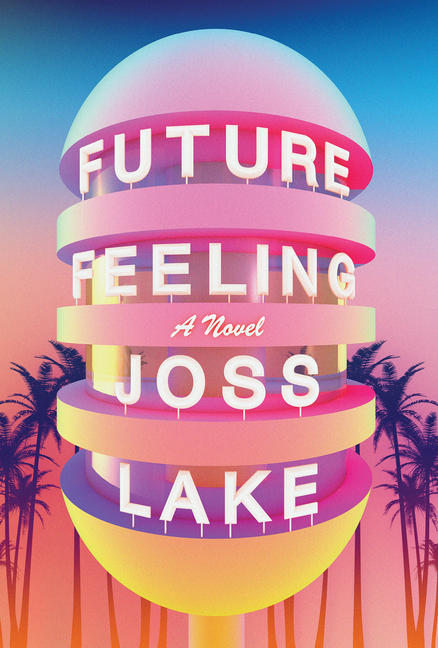 The year is 20__, and Penfield R. Henderson is obsessed with Aiden Chase, a fellow trans man and influencer documenting his much smoother transition into picture-perfect masculinity on the Gram. Pen's attempt to put a hex on Aiden goes awry, sending another trans man named Blithe to the Shadowlands—where Pen and Aiden must travel to rescue Blithe.

What The Reviewers Say
Positive Emily Dziuban,
Booklist
Queers reconstructing and shaping their stories, including getting it wrong and needing some guidance, are at the core of this novel. The plot, the language, and the characters move perhaps a little too quickly at times, making rereading necessary. Even so, the futuristic New York and Los Angeles that form the backdrop for a modern and youthful queer culture make for stimulating immersion.
Read Full Review >>
Mixed Lee Mandelo,
Tor.com
... a rambunctious novel full of hilarious, sly language games—but also advanced technology close enough to our own to feel relatable, dream-like flights of fanciful imagination, and an overarching concern with how trans and queer folks might form communities with one another. It’s very present in the current moment, despite (or because of!) its use of futurism. Lake has crafted a closely observed, referential, and occasionally self-critical portrait of the pettiness and loneliness and loveliness of Penfield’s internal life as he journeys toward acceptance. Though it does quite a lot that I adored, I’m ultimately in a state of conflict about Lake’s novel. Future Feeling gets at the absurdities of (a specific form of) trans life in the USA in a delightful, incisive, weird manner that I found refreshing ... The book...is fun and weird and messy. However, that irreverent approach and Penfield’s often-myopic focus aren’t necessarily well-suited to deal with the weights of class and race that Lake draws to the edges of the narrative ... No book can do it all, I know—but given that l. Future Feeling explicitly attempts to tackle Blithe’s experiences of queerness, transness, and his racial identity with respect to his white parents, it’s fair to note that Lake opened the door then… didn’t fully succeed at walking through it. Overall, Blithe’s development and the role he plays in the narrative settle oddly for me ... At moments cruel, at others funny, it’s a worthwhile read that strikes at something of the now, despite its struggles to engage fully with issues of race and class in the manner it seemed to be aiming for.
Read Full Review >>
Positive Publishers Weekly
... [a] quirky, chaotic debut ... While these slice-of-trans-life sequences are refreshing and honest, their myopic focus on Penfield undercuts the larger theme of queer interconnectedness. Nevertheless, Pen’s fairy tale ending hits the spot. Despite some disjointed plotting and frequent clumsiness around race, this coming-of-age journey through the surreality of gender will please readers seeking speculative queer fiction.
Read Full Review >>
See All Reviews >>
SIMILAR BOOKS
Fiction 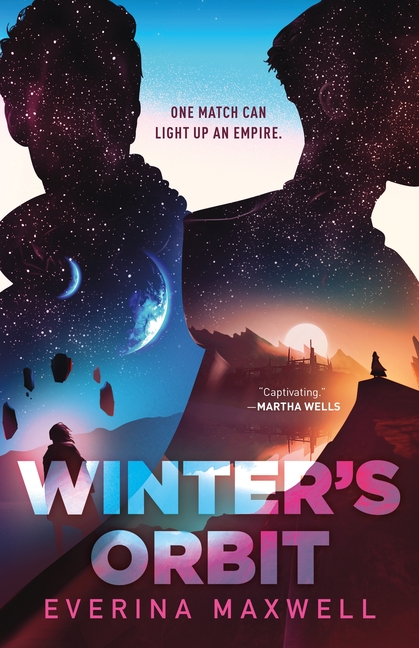 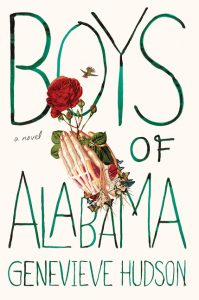 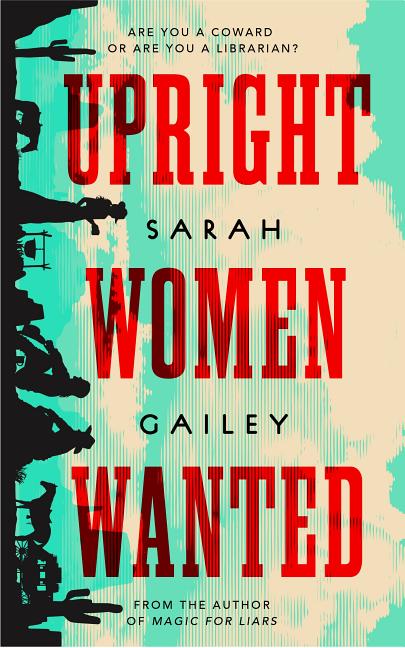