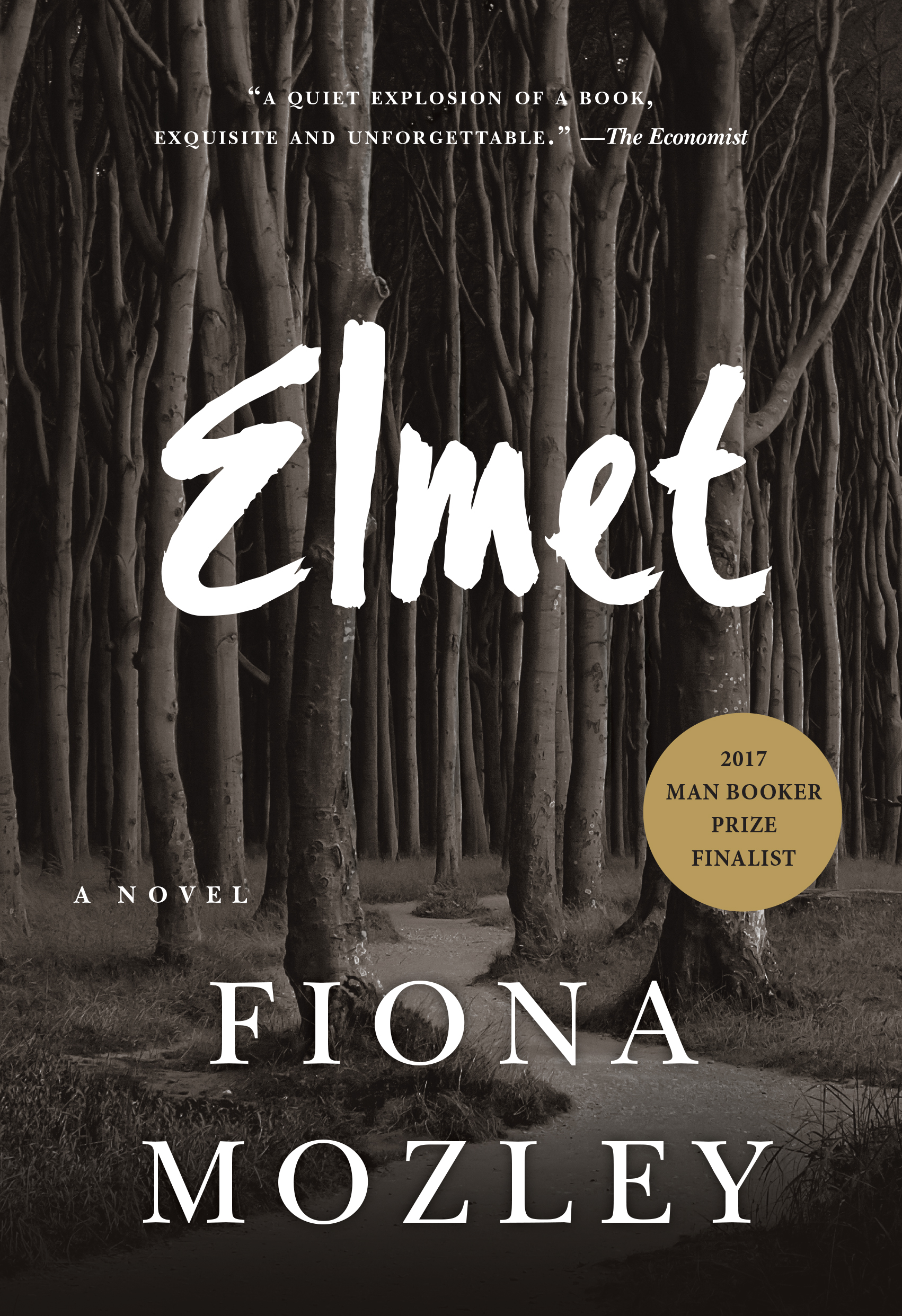 Cathy and Daniel live with their father, John, in the remote woods of Yorkshire, in a house the three of them built themselves. John is a gentle brute of a man, a former enforcer who fights for money when he has to, but who otherwise just wants to be left alone to raise his children. When a local landowner shows up on their doorstep, their precarious existence is threatened, and a series of actions is set in motion that can only end in violence.

What The Reviewers Say
Rave Mark Blacklock,
The Guardian
Elmet possesses a rich and unfussy lyricism. Simple, homely food – baked potatoes and cups of tea – are described in such a way as to provoke longing. Dialect is put on the page with a deft touch ... If there are minor deviations from an enveloping inevitability of tone and plot they come when the politics of gender or class are explicitly voiced through characters in whom they are already implicit. The obverse of this is that wickedness can be left slightly undersketched. The most potent sections of the narrative, such as a scene in which collective resistance is inspired at a gathering round a bonfire, free characters from the burden of didacticism. Elmet belongs to a strain of northern British gothic that mirrors the variety that has long held sway in the southern states of the US. The gothic has always returned to us what we repress, whether that be monks hiding in priest holes or bodies buried in swamps. Those who have been socio-economically repressed – fighting men, former squaddies, Travellers – resurge in this rich, fabular novel, as does something more radical and doomed: a pre-capitalist morality. The embedding of such myths in the language and landscape of Hughes, dragged down from the moorland and into the woods, makes for a scarred, black gem.
Read Full Review >>
Positive John Williams,
The New York Times Book Review
Mozley’s language is often subtle, but her protagonist is not. Physically, John might as well be Jack Reacher ... Debut novels especially can sometimes too clearly betray their debts, but Elmet is a beguiling patchwork of influences held together by Mozley’s distinct voice ... In its signposting and pacing, Elmet promises a reckoning, and we get one. The climactic scene is full of bedlam. It is also cartoonish. One might balk at its outlandishness, or squirm at its vivid, protracted violence, but it keeps your attention and doesn’t leave any fireworks unpopped. Mozley’s characters sometimes say things they would never say; Price’s villainy is too pure; the story’s political complexities about property ownership and labor are too efficiently reduced. But despite the book’s frequent attention to realistic details, it is securely situated in fable territory, and Mozley’s sheer storytelling confidence sends the reader sailing past almost every speed bump.
Read Full Review >>
Rave Zoë Apostolides,
The Financial Times
Mozley’s first novel thrums with all the energy and life of the forests that surround the family ... Rhythmic and lilting, the writing is dreamily poetic without being overwrought ... At the heart of the novel’s dramatic climax lies a dispute about property, about land divvied up and hacked to pieces, how borders are defined and how houses become homes. This is geopolitics played out on a small but no less powerful stage ... Elmet is a rich and earthy tale of family life, sibling relationships, identity, how we define community and the power struggles inherent to so many different dynamics. Above all, it is a meditation on ownership — of people, animals and places — and the fact that these notions, however seemingly fixed, are all in a constant state of flux.
Read Full Review >>
See All Reviews >>
SIMILAR BOOKS
Coming Soon

The Rib King
Ladee Hubbard
Rave
What did you think of Elmet?
© LitHub | Privacy