Divide Me by Zero 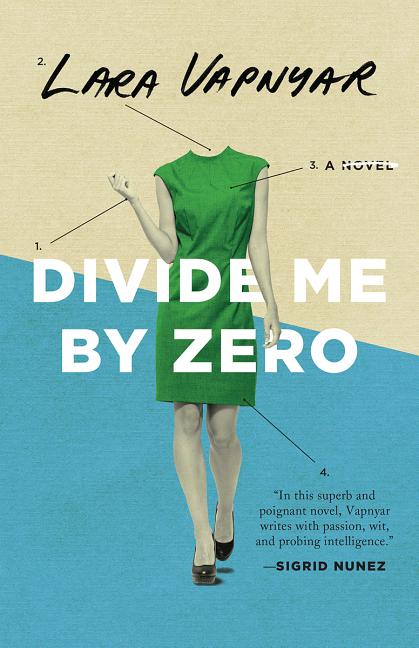 As a young girl, Katya Geller learned from her mother that math was the answer to everything. Now, at forty, she finds this wisdom tested: she has lost the love of her life, she is in the middle of a divorce, and has just found out that her mother is dying. Half-mad with grief, Katya turns to the unfinished notes for her mother's last textbook, hoping to find guidance in mathematical concepts.

What The Reviewers Say
Rave Poornima Apte,
Booklist
Vapnyar distills and synthesizes different identities: immigrant, lover, wife, and daughter. As Katya movingly explains when she hits her forties, she always thought she lived in an 'Escher' house, a metaphor that can stand for the disjointedness of her entire life. Woven together with math concepts and plenty of raw feelings, this is a love story for those who are forever engaged in the pursuit of happiness.
Read Full Review >>
Mixed Jamie Fisher,
The New York Times Book Review
There are a handful of novelists who excel in describing, often from ludicrously comic heights, the Russian-American experience. Call it the Borscht Shelf: Gary Shteyngart, Boris Fishman and the resplendent Lara Vapnyar ... Divide Me by Zero, which begins with Katya’s Russian childhood and ends in her American middle age, is structured throughout with Nina’s flash cards and various missives from Katya ... The content of these notes leans toward the tediously self-evident ... The framing can feel contrived, though it’s in keeping with Vapnyar’s track record: deeply affecting but playful, edging into cutesy. The world hews closely to Vapnyar’s own life...but everything about it is slightly notched up, surreal ... So goes the bildungsroman half of the novel, which hits its stride midway as a brutally sad romantic comedy. ... Divide Me by Zero is a mordant tribute to lost loves, none more beloved or irretrievably lost than Katya’s mother.
Read Full Review >>
Positive Mari Carlson,
BookPage
... a clever novel encompassing love and death, couched in an instruction manual ... Graphs, illustrations, pictures and notes in the text add levity. Katya is very funny as well. She gets in trouble for laughing in sensitive situations. Her behavior is extreme and childlike. She’s easy to love, and her first-person voice is accessible and engaging. The men to whom she’s attached are bright and witty, sharing her love of literature and film. She mentions Alice Munro as a favorite author, and Vapnyar’s own admiration of Munro shows in the earthy, elegant prose ... Toward the end, the math associations fall away, and the anecdotes become shorter and more serious. The dark side of comedy shows through in a culminating glimpse of a life on the verge of sweeping change ... yields humorous and profound life lessons.
Read Full Review >>
See All Reviews >>
SIMILAR BOOKS
Fiction 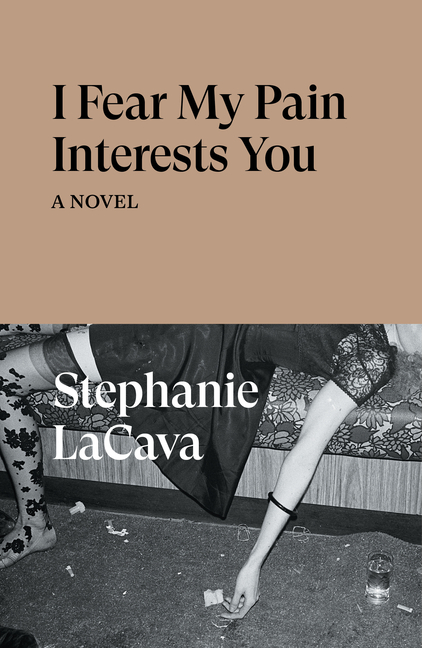 Shrines of Gaiety
Kate Atkinson
Rave
What did you think of Divide Me by Zero?
© LitHub | Privacy