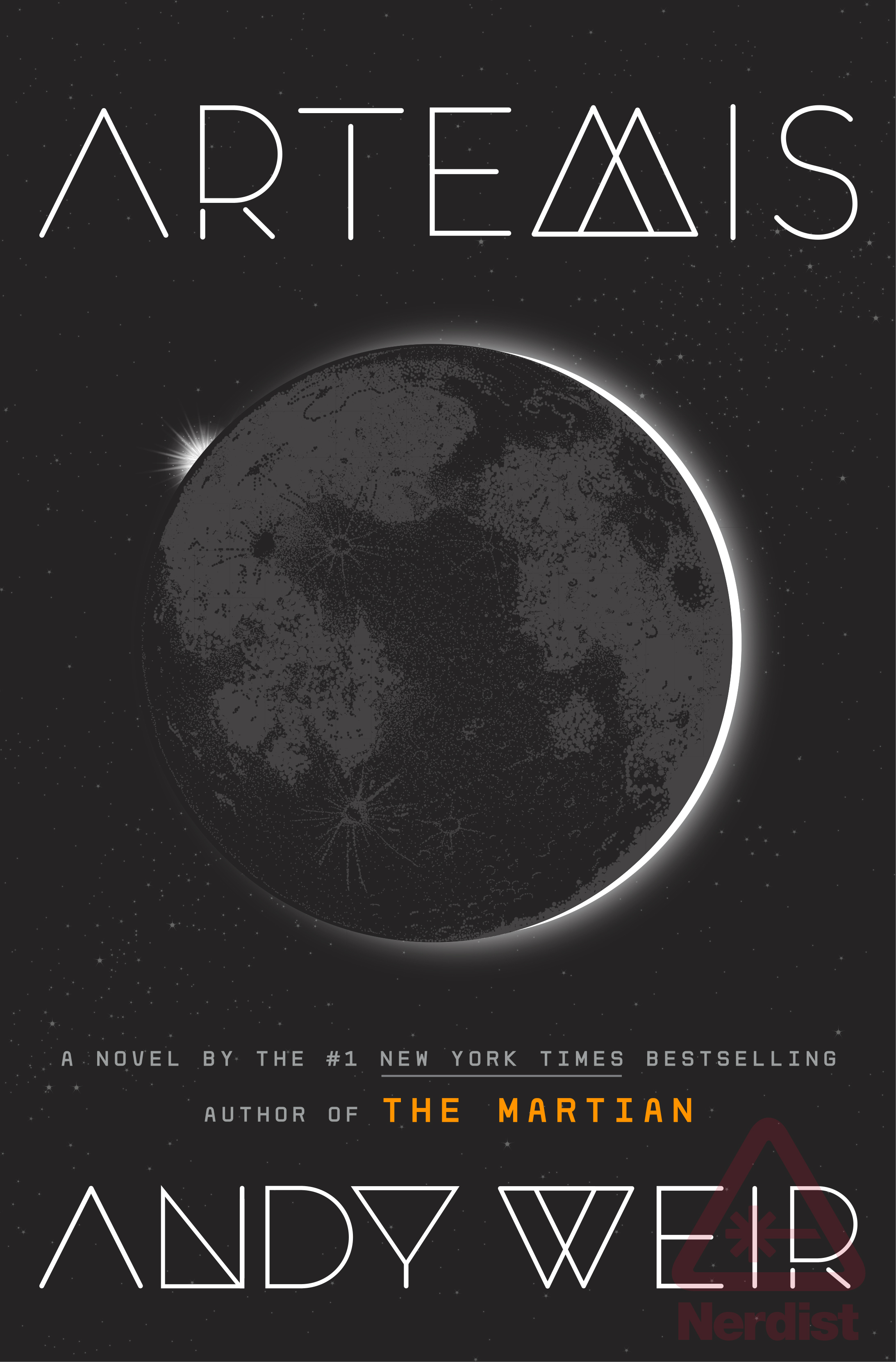 From the author of The Martian, a near-future thriller set on a lunar colony about a young Muslim woman, short on money and prospects, who, after agreeing to carry out a lucrative heist, finds herself embroiled in an elaborate conspiracy.

What is this?
Mixed
Based on 19 reviews

What The Reviewers Say
Rave Tom Shippey,
The Wall Street Journal
...just as Andy Weir’s first novel, The Martian, breathed new life into the old Robinson-Crusoe-on-Mars plot, now his second, Artemis, has revitalized the Lunar-colony scenario, with the author’s characteristic blend of engineering know-how and survival suspense ... You finish the novel thinking, as you do with the very best sci-fi: Well, maybe this is the way things are going to happen. Because the scenario, and the plot, is constrained by the kind of hard facts, financial and technological, most of us aren’t even aware of. It all seems just about possible, which is a comforting thought after decades of disappointment following the old Clarke-and-Heinlein era of imagined space travel. Finally, Jazz is a great heroine, tough with a soft core, crooked with inner honesty. A big improvement on Heinlein’s Podkayne, sci-fi sacrilege though it is to say so.
Read Full Review >>
Mixed Niall Alexander,
Tor
...readers [of The Martian] will be over the moon to hear that Artemis is, in its attention to technical detail and its prioritisation of play as the order of the day, The Martian’s perfect partner, though more demanding fans of the form are likely to find it slight: derivative, dreadfully slow to start, and rather lacking in the heart department. But for better or for worse, Weir’s new novel is in many ways more of the same problem-solving stuff that made him a household name ... There are parts of Artemis—such as the set-piece this call to arms segues into—that recall the best and smartest chapters of The Martian, but these are few and far between, I’m afraid, and gathered oddly towards the end of the novel ... This isn’t a bad book by any means. But it isn’t, in my view, a good book either. It’s fun for a few hundred pages and almost tolerable in between times. Readers who utterly loved The Martian might quite like it, though folks who found Artemis’ leaps-and-bounds-better predecessor to be less than perfect will have a harder time forgiving its various failings.
Read Full Review >>
Pan N.K. Jemisin,
The New York Times Book Review
The problem is that it’s a whole city of Mark Watneys. Characters constantly crack wise, but this doesn’t quite disguise their shallowness, or the leaden dialogue and repetitive narration. The protagonist is Jazz Bashara, a young Saudi woman, Muslim but secular, who’s lived on the moon since she was 6. She talks and acts like a Middle American white man — with occasional stereotypical exceptions, as when she must pretend to be a prostitute. Then she talks and acts like a Middle American white man pretending to be a prostitute ... This is a heist narrative at heart — but it lacks the core elements of modern heist narratives: no team of charming specialists, no surprise plot twists. That may be fine for 'hard' science fiction fans who prioritize idea over execution, or who simply crave well-researched technical speculation presented as fiction. Otherwise, this is a 300-page film pitch that, like its predecessor, will probably be more appealing after it goes to Hollywood.
Read Full Review >>
See All Reviews >>
SIMILAR BOOKS
Fiction

Nona the Ninth
Tamsyn Muir
Positive
What did you think of Artemis?
© LitHub | Privacy