A Lie Someone Told You about Yourself 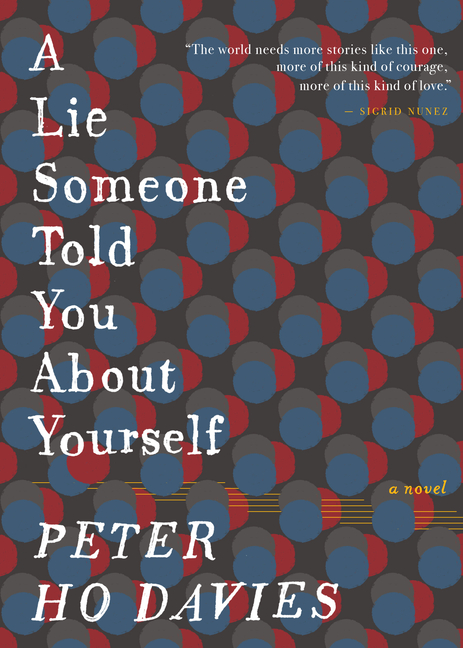 A Lie Someone Told You About Yourself traces the complex consequences of one of the most personal yet public, intimate yet political experiences a family can have: to have a child, and conversely, the decision not to have a child. A first pregnancy is interrupted by test results at once catastrophic and uncertain. A second pregnancy ends in a fraught birth, a beloved child, the purgatory of further tests—and questions that reverberate down the years. When does sorrow turn to shame? When does love become labor? When does chance become choice? When does diagnosis become destiny? And when does fact become fiction?

What The Reviewers Say
Rave Claire Messud,
Harpers
Davies is less interested in the bourgeois fabric of life—where McLaughlin is like Ibsen, whose plays are cluttered with objects, Davies is closer to Chekhov, whose characters act on a near-empty stage ... There is nothing superfluous in these pages, and yet Davies, whose characters’ humor carries the reader through considerable agony, allows cheerfully for life’s banality ... It would be easy, under the sway of this mild and familiar parental wit, to underestimate the ambition of the book, both formally and emotionally. Like Akhil Sharma’s remarkable Family Life, A Lie Someone Told You About Yourself presents the writer, and the reader, with an unusual challenge: its tragedy takes place in its opening pages ... Davies handles time with particular care ... Even in sentences pared down to the essentials, Davies’s nameless and hence faceless characters (in the way that McLaughlin’s powerful Chalk Sculpture is faceless) shift the quotidian (not just toys and childhood fads, but intimacy, sex, and masturbation) into the universal register of myth.
Read Full Review >>
Positive Mark Athitakis,
USA Today
Davies’ overall position is resolutely pro-choice: The 'lie' of the title, which comes from a quotation by the writer Anais Nin, is shame. But he also wants to show how the decision to have an abortion lingers ... The novel’s latter pages fall a little flat as Davies strives to reconcile this handwringing with the dad’s growing child and declining father ... The heart of the novel, though, is a piercing depiction of a marriage under intense pressure ... Resolution is important in novels, but it can be a cheat in novels about parenting. The anxiety might alleviate, Davies knows, but it never quite goes away.
Read Full Review >>
Rave Alexis Burling,
San Francisco Chronicle
...piercing and expansive ... A Lie isn’t only a novel about the shame, sorrow (and, yes, relief) that sometimes accompanies an abortion decision. Davies also tackles what comes next in painstaking detail ... While this synopsis might sound like yet another run-of-the-mill ode-to-parenting story, albeit with an abortion lead-in, it’s quite the opposite. Because the book is told in third person from the bumbling father’s unsentimental and often painfully honest point of view ... Also of note is Davies’ stark and refreshingly realistic portrait of the couple’s marriage ... a deftly written, bittersweet and thought-provoking book.
Read Full Review >>
See All Reviews >>
SIMILAR BOOKS
Fiction 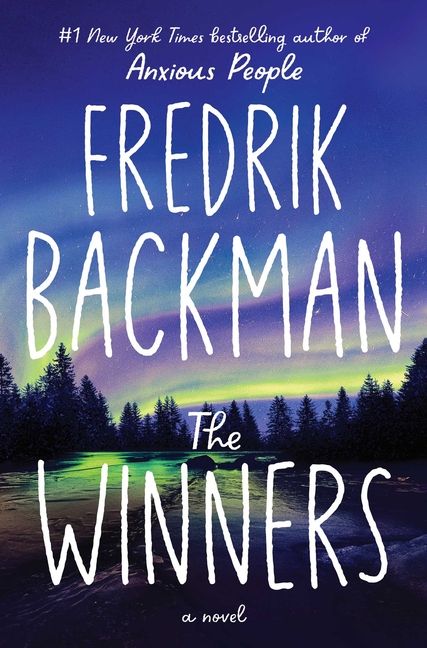 The Winners
Fredrik Backman
Positive
What did you think of A Lie Someone Told You about Yourself?
© LitHub | Privacy