A History of New York in 27 Buildings: The 400-Year Untold Story of an American Metropolis 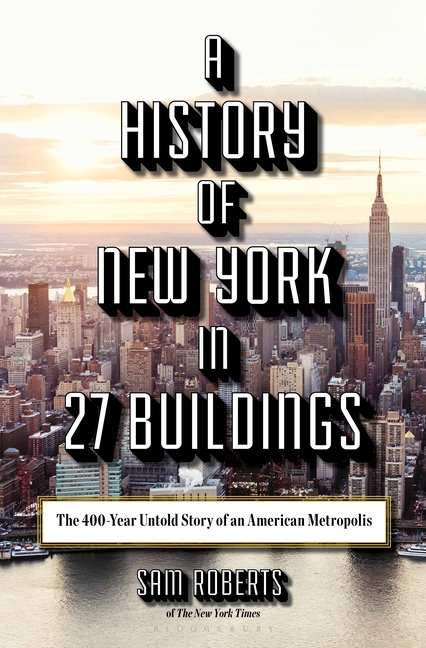 From the urban affairs correspondent of the New York Times comes the story of a city through the structures that define it, from the Empire State Building to the homeless shelter that pioneered modern art.

What The Reviewers Say
Rave Gabino Iglesias,
NPR
...a nuanced, richly researched book that delves deep into the history of the city and speaks volumes about its past, present and future — as it tells the story of some of its residents and the politics, laws, disasters and businesses that shaped it ... more than just relating how the buildings came to be, Roberts goes above and beyond the construction and history of each structure to tell the stories of the architects, residents, government officials, immigrants, politicians, criminals and businesspeople whose lives were intrinsically tied to them. The result is an informative and entertaining look at New York that puts it in perspective as an economic, political and cultural hot spot ... Roberts conducted a lot of research, and it shows ... More than a mere chronicler armed with facts and dates, Roberts is a nonfiction writer with the heart of a novelist ... A History of New York in 27 Buildings is a book about the city's structures, but it's also a collection of gripping narratives about the laws, people, commerce, crime and politics that turned the Big Apple into what it is today. Roberts...has made a career out of talking and writing about the city and, in the process, has become one of its most dedicated, trustworthy and passionate chroniclers and historians. This book is proof of that, and it's a must-read as the metropolis, now almost 400 years old, continues to (re)shape itself and the world.
Read Full Review >>
Positive Wendy Smith,
Newsday
... lively thumbnail histories ... fun facts abound ... each one thoughtfully chosen and vividly depicted ... The book is necessarily highly selective...Still, it seems odd not to have anything constructed after 1936 ... Surely the Brooklyn Heights Promenade, an exemplary urban pushback against the post-World War II mania for highway building, deserves a spot as a monument to New Yorkers’ love of walking. Also, given the current ferocious debate over whether it should be closed while the Brooklyn Queens Expressway it was built to cover is repaired, the Promenade demonstrates the complex issues raised by each shift in the city’s ever-evolving landscape ... Each reader is likely to think of a meaningful structure that should have been included, and that’s just what Roberts wants. His declared goal is 'to stimulate debate'; he invites readers to submit their own lists. Meanwhile, his own list provides much food for thought and an enjoyable portrait of New York as embodied in 27 key landmarks of its built environment.
Read Full Review >>
Positive David R. Conn,
Library Journal
Roberts’s wide-ranging historical research and storytelling skills should captivate New Yorkers and others. Larger photographs might have enhanced readers’ connection to these structures and their roles in the life of the city.
Read Full Review >>
See All Reviews >>
SIMILAR BOOKS
History 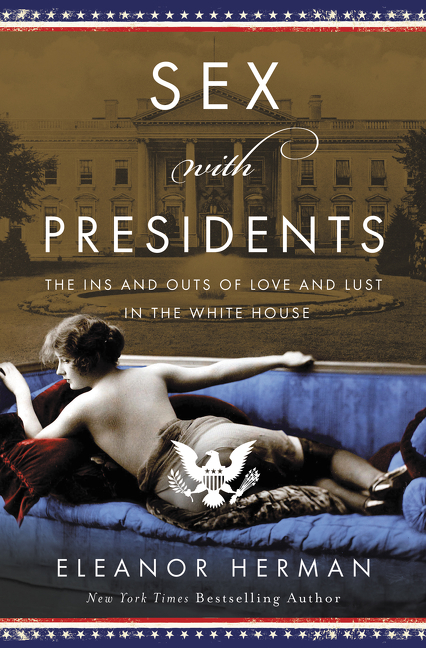 Sex with Presidents: The Ins and Outs of Love an…
Eleanor Herman
Mixed
History 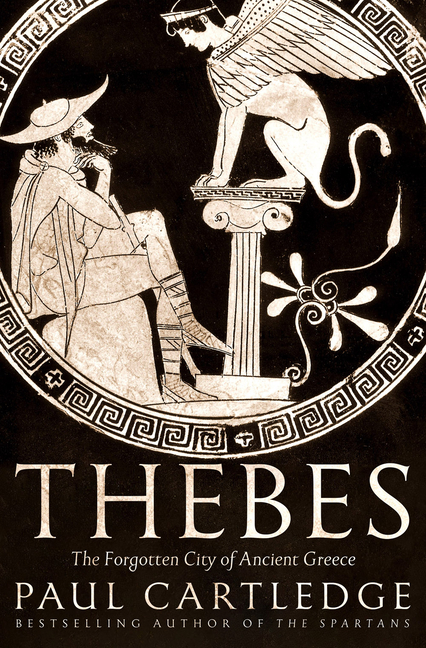 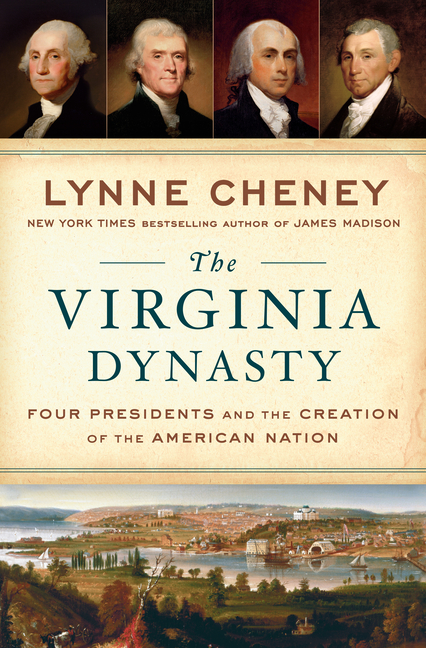 Goya: A Portrait of the Artist
Janis Tomlinson
Positive
What did you think of A History of New York in 27 Buildings: The 400-Year Untold Story of an American Metropolis?
© LitHub | Privacy