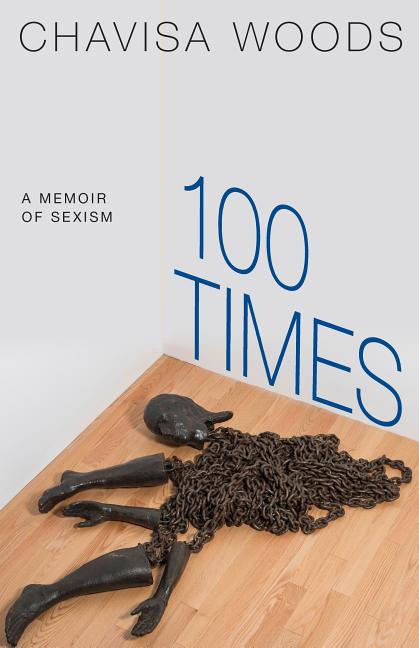 Recounting her experiences with sexist discrimination, sexual harassment, and sexual violence—beginning in childhood, through the present—Woods lays out clear and unflinching personal vignettes that build in intensity as the number of times grows. Individually, and especially taken as a whole, these stories amount to powerful proof that sexual violence and discrimination are never just one-time occurrences, but part of a constant battle all women face every day.
Rave
Based on 5 reviews

What The Reviewers Say
Rave July Westhale,
Lambda Literary
The new book by Chavisa Woods...sat unread on my nightstand for a good week before I managed the courage to pick it up ... Still, the very upfront title had both repelled and intrigued me, and once I started the book I didn’t put it down until I’d finished it ... What Woods has done in chronicling her experiences is multifaceted: she has created a prism that shows the true, lived experiences of feminized bodies in the world; she has shown the progress of compounded trauma; and she has, by naming it and logging it, shown how persistent, every day, and accepted the behavior is. We need work like Woods’ memoir in the world ... by showing the omnipresence of gendered violence, she is showing the seams of patriarchy ... This text is not only a vital read for those who have experienced gender violence, but also for those looking to enact real allyship and create real change in the world. I suspect this text will become a vital tool for teaching, reclaiming, and collectively mourning for years to come.
Read Full Review >>
Rave Rich Smith,
The Stranger
The fascinating, horrific but also sometimes hilarious story that emerges from the list is of a pacifist queer from rural Illinois transforming into 'an extremely assaultive 'feminazi' and then transforming again into a slightly less assaultive feminazi ... This hero's journey—told in straightforward, unadorned prose—struck a thrilling revenge chord within me ... Though Woods details some repugnant stuff, one of the more infuriating aspects of the book is her need to demonstrate that she understands what normal behavior is ... She uses pseudonyms in all cases because her point isn't to call out the particular men she's met, but to show how common and widespread her experiences are. She hopes to find solidarity with other women who have similar lists, and hopes men 'come away with a greater understanding of how sexism shapes women.' She certainly achieves that goal, times 10.
Read Full Review >>
Rave Elisabeth Woronzoff,
PopMatters
Woods' text pinpoints the pervasive threat posed by institutionalized sexism ... Woods is methodical in her analysis and deliberately examines various cultural conditions informing her experiences with sexual harassment ... Woods unabashedly reminds readers that subversion is deemed as an absolute threat and an equally powerful weapon ... The acerbic vitriol Woods faces is informed by homophobic and sexist discourses. But Woods is on point ... With a writing style evocative of Gertrude Stein, Woods frequently relies on repetition to emphasize sexism's ubiquity ... Woods' memoir is multifaceted and relatable, her writing is conversational and responsive. As such, 100 Times is the ideal tool for inciting the collective rage needed to subvert gender-based harassment and violence.
Read Full Review >>
See All Reviews >>
SIMILAR BOOKS
Culture 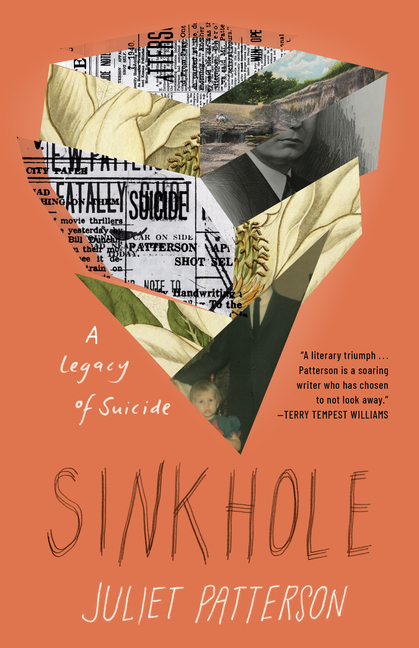 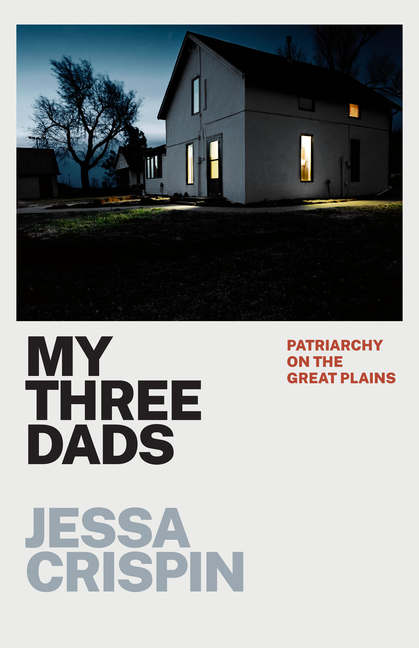 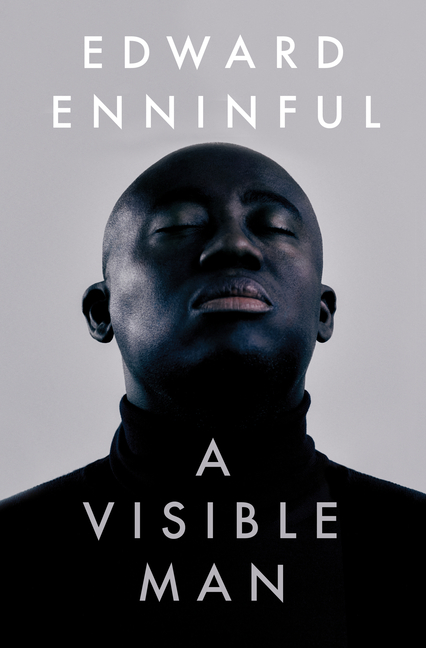 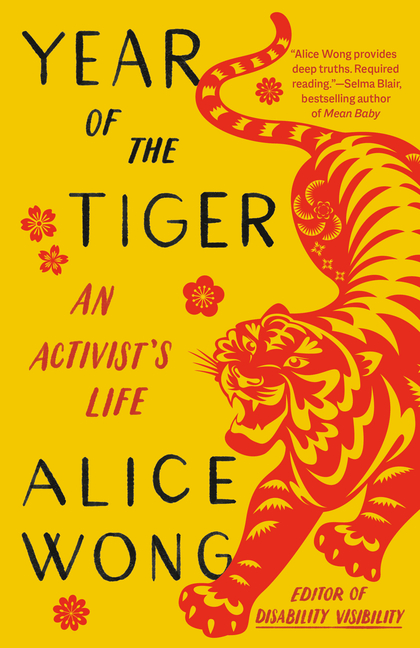 Animal Joy: A Book of Laughter and Resuscitation
Nuar Alsadir
Rave
What did you think of 100 Times: A Memoir of Sexism?
© LitHub | Privacy