Gina Apostol
Rave Book Post The role of [Jose] Rizal’s novels Noli Me Tangere and El Filibusterismo in begetting a mass movement looms large in Gina Apostol’s new novel, The Revolution According to Raymundo Mata ... Centuries of interference and linguistic havoc, crazy lurches of history, the cursed blessing of being a nation conceived in fiction. In her thoughtful author’s note to The Revolution According to Raymundo Mata, Apostol suggests that these experiences have paradoxically made the Philippines a world leader in an undervalued kind of knowing ... [an] intricate, almost ferally inventive literary game ... The Revolution According to Raymundo Mata gives us faithfully researched atmosphere and events from the decade leading up to the revolution’s explosion, but this backdrop is hybridized with loopily imagined scenes that court the absurd. 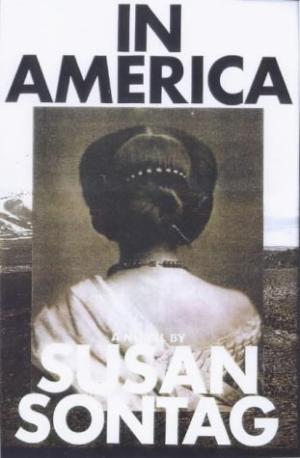 Susan Sontag
Mixed The New York Times The novel offers little in the way of conflict. To support her family, Maryna moves to San Francisco and returns to the stage under the easier-to-swallow name Madame Marina Zalenska. At this point in the story, some novelists might choose to focus on her insecurities about reviving her abandoned career. But this heroine is too steely to admit such doubt … Sontag's prose here is lithe, playful: in spite of the listless plot, this book has flow. Indeed, In America reads so smoothly that one could almost accuse Sontag of placing too few demands on her readers. Stimulating ideas, as usual, lurk around every corner. But they tend to arrive pre-interpreted … Sentence by sentence, scene to scene, the writing in In America is utterly nimble. It's the ideas, somehow, that lag behind. 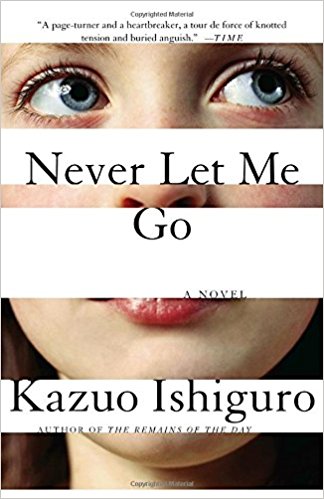 Kazuo Ishiguro
Positive The New York Times Sunday Book Review The novel is the starkest instance yet of a paradox that has run through all Ishiguro's work. Here is a writer who takes enormous gambles, then uses his superior gifts to manage the risk as tightly as possible. The question is what he's gambling on … The theme of cloning lets him push to the limit ideas he's nurtured in earlier fiction about memory and the human self; the school's hothouse seclusion makes it an ideal lab for his fascination with cliques, loyalty and friendship. The voice he's written for Kathy H. is a feat of imaginative sympathy and technique … The eeriest feature of this alien world is how familiar it feels. It's like a stripped-down, haiku vision of children everywhere, fending off the chaos of existence by inventing their own rules. 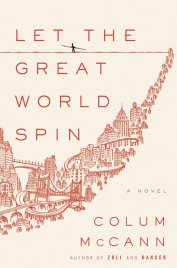 Colum McCann
Positive The Barnes & Noble Review In a prologue, McCann introduces the image of this artist-madman — a dot in the air beneath which skeptical but amazed New York crowds gather, nervous to name what they see … In different voices framed by their different worldviews, McCann’s characters describe images that haunt their memory, the imperfect choices they have made — or sometimes just the thick texture of their day. McCann extends compassion to his characters, exploring the kinds of light-hearted and desperate thoughts people really share; and he makes a theme out of compassion’s presence or lack in their lives.
© LitHub | Privacy