Lisa Brennan-Jobs
Rave Vogue ...a candid new memoir ... a book that upends expectations, delivering a masterly Silicon Valley gothic ... Brennan-Jobs\'s intimate depiction of his capacity for cruelty is no less astonishing than her rendering of the scrappy underbelly of computer country ... Of the book\'s myriad achievements, the greatest might be making that story her own.

Elise Juska
Positive The New York Times Book Review The shots have already been fired at the outset of Elise Juska’s quietly clever novel ... Juska...neatly lays the groundwork for a character who would be liable to miss flagrant warning signs ... In keeping with a novel about a writing instructor, Juska’s prose is clean and straightforward. She strikes a cozy tone that is the literary opposite of toxic masculinity ... The pace can drag, and no novel needs so many descriptions of the color and cast of the sky. But in our age of political rancor and tweet storms befitting our state of emergency, there is something radical about a take on the gun problem that concerns itself more with raising questions than ire. 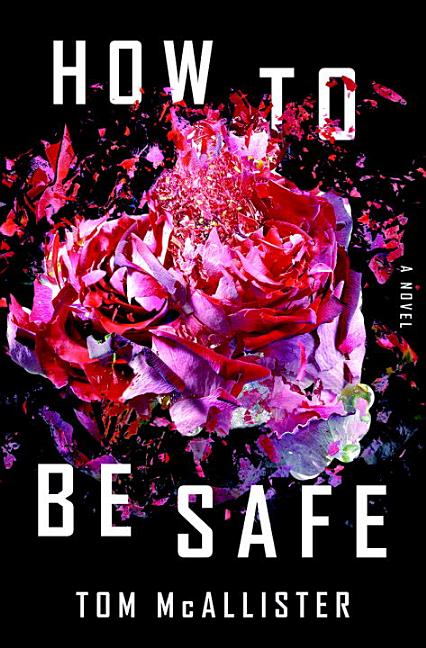 Tom McAllister
Rave The New York Times Book Review \"Darkness suffuses How to Be Safe, Tom McAllister’s heady and unsettling exploration of America’s gun violence epidemic ... this is far more than a ripped-from-the-headlines story. McAllister delivers here a portrait of a nation vibrating with failure and humiliation ... One of the book’s greatest successes is its exploration of the overlapping forces and impulses behind our nation’s sexual-harassment and firearms crises ... On the whole, the writing sears — and reminds us of literature’s power to fill a void that no amount of inhaling the vapors of Twitter will satisfy.\
© LitHub | Privacy