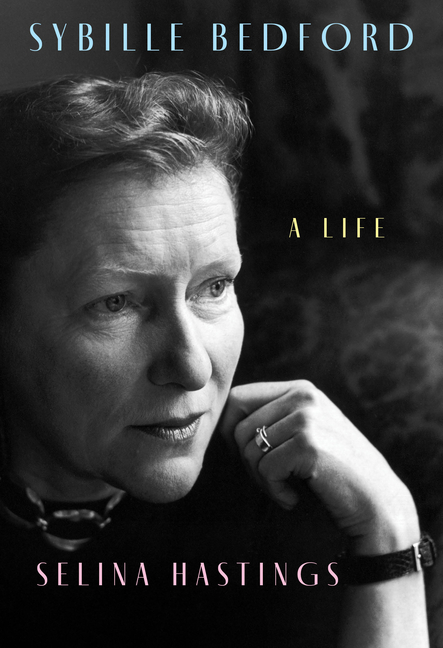 Selina Hastings
Positive The New York Times Book Review ... what a life it was! And now here we have it, elegantly related by Selina Hastings ... Much of this [romantic] material is not especially interesting. What is interesting is that Bedford so often had the upper hand in her own relationships ... It is to be hoped that Sybille Bedford, a largely sympathetic and very readable biography, will bring new readers to Bedford’s oeuvre. 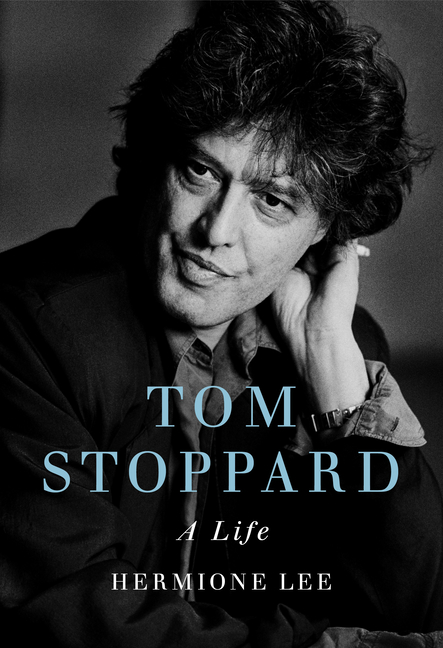 Hermione Lee
Positive The Wall Street Journal ... empathetic, meticulous ... Ms. Lee, a formidable literary scholar, discusses the plays at length but warily. Not every line her subject wrote is golden, but she seems chary about delivering negative criticism. And it seems clear that the two of them agreed that certain personal subjects should be off-limits ... One feels that Ms. Lee, like Boswell writing about Johnson, might have stashed away a sizable file marked Tacenda—\'things to be silent about.\' But there honestly doesn’t seem to be much in the way of dirt to dig up. Mr. Stoppard’s romantic breakups have been amicable, and friends and colleagues speak of him in the highest terms. He appears to be genuinely kind, as well as self-controlled and well-behaved. 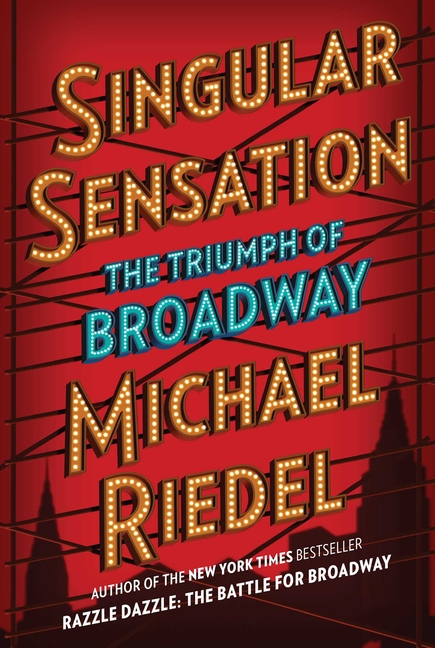 Michael Riedel
Positive The Wall Street Journal ... fun and gossipy ... is already passé even at the moment of publication. Still, it makes for a jolly read ... Without the focal point of the Shuberts, Singular Sensation lacks the unity and through-story of Razzle Dazzle, but it excels in giving the reader a fly-on-the-wall view of backstage infighting, struggles, and victories. As a longtime theater columnist, first for the New York Daily News and then for the New York Post, Mr. Riedel can spin a yarn with zest. 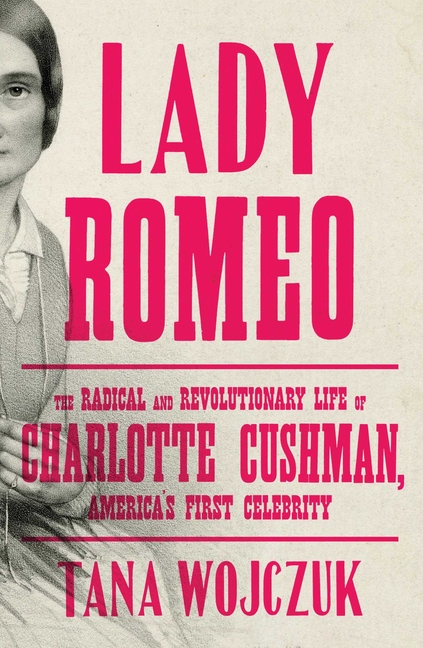 Tana Wojczuk
Mixed The Wall Street Journal The story is riveting, but unfortunately it is related in the bland manner of a young-adult novel, and the author’s flat, declarative style is ornamented with dubious novelistic touches describing things she can’t possibly have known. Ms. Wojczuk plods through events step by step when she might have skimmed over the duller episodes and dwelt more lovingly on the fun and fascinating material, of which there is a great deal. The book is also poorly edited and fact-checked, with quite a few misstatements ... Lady Romeo is a good read, but it made me wish for a much longer and more leisurely biography of this delicious character. 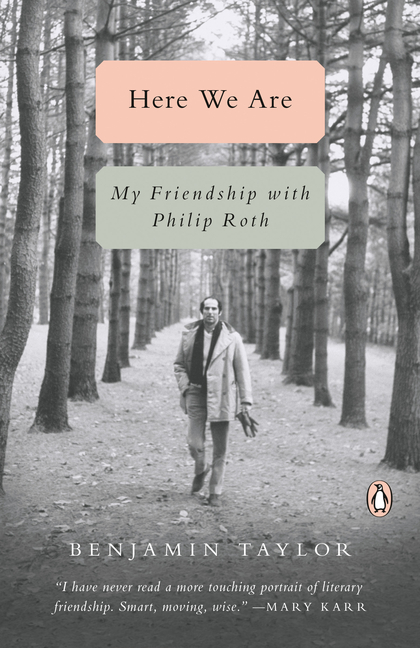 Benjamin Taylor
Mixed The Wall Street Journal ... openly the work of an idolator ... One just can’t help getting the sense that Roth believed that in speaking to Mr. Taylor, he was crafting sentences for posterity...does anyone really talk like this? Even a Great American Novelist? 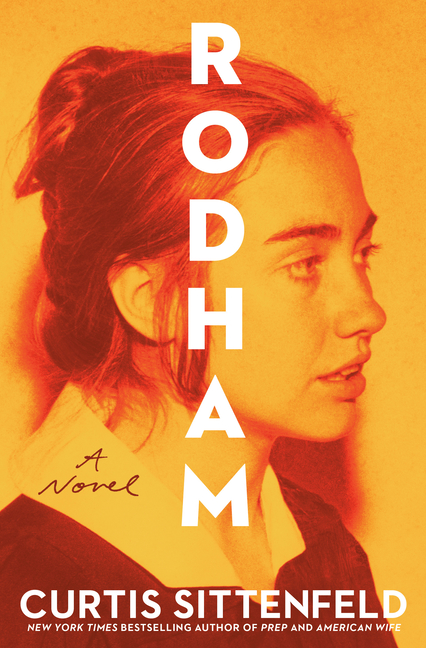 Curtis Sittenfeld
Positive The Wall Street Journal ... readable and psychologically acute ... Ms. Sittenfeld is at her best in depicting the bizarre freak show into which presidential elections have devolved ... Ms. Sittenfeld’s one misstep in this hugely enjoyable book was in turning Bill Clinton into a comic-book villain, an amoral user and sexual predator who trades in wives for newer models and would have done the same with Hillary had they married. Caught up in the novel, I was almost surprised to remember that in fact the Clintons are still married 50 years after their first meeting—presumably to their own satisfaction, as there is no longer any political necessity for their union. In this case, the reality—the fact that these two forged a partnership that has endured in spite of everything—is more interesting than Ms. Sittenfeld’s simplistic good feminist/bad sexist dichotomy. 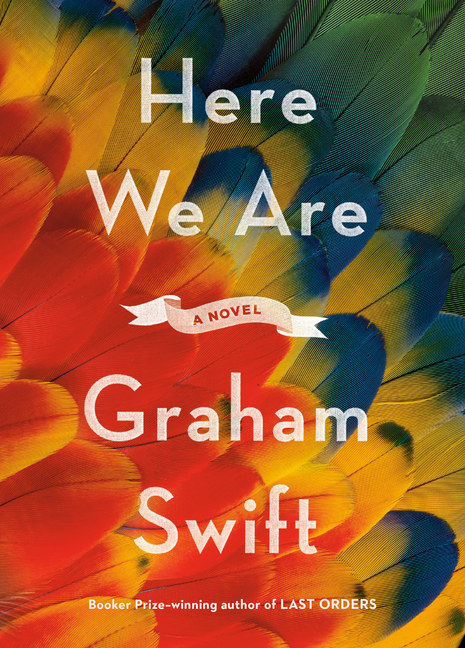 Graham Swift
Rave The Wall Street Journal Rather in the manner of James Joyce or Virginia Woolf, Mr. Swift composes his fiction like a musical composition, with dominant themes, leitmotifs and meaningful refrains ... Mr. Swift reveals the story bit by bit, as if uncovering a curtained frieze. We get some answers, in the end, but the central mystery—or \'illusion,\' as Ronnie would have it—is never explained. We are left to find the complex truth behind the apparent magic ... Mr. Swift has managed to squeeze an enormous amount of thematic content into what appears to be a simple tale ... fiction for the thinking person, for the reader who notices details and patterns. It is also a strangely emotional work. 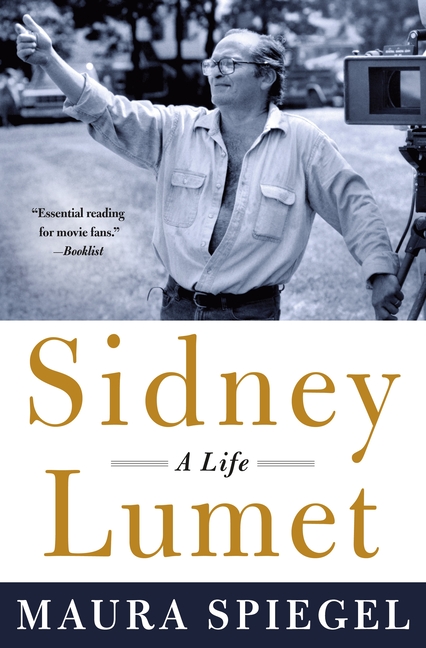 Maura Spiegel
Positive The Wall Street Journal Spiegel gives a fascinating account of that life ...Ms. Spiegel has contrived to give us a very full picture both of her subject’s personal and professional lives—lives that richly reflected the themes and concerns of the century into which he was born. 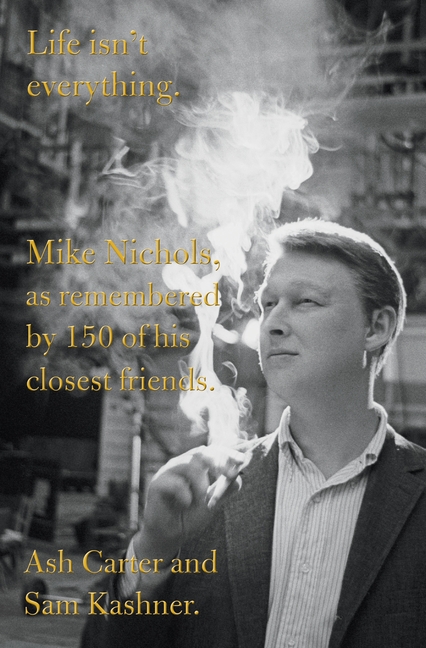 Ash Carter and Sam Kashner
Positive The Wall Street Journal ... a fascinating oral history ... Messrs. Carter and Kashner have intelligently chosen to concentrate on the career rather than the life, and on Nichols’s working methods and artistic techniques. Prurient readers in search of gossip will be disappointed ... The real interest of this book lies in two areas: Nichols’s working style, in which he displayed a remarkable rapport with performers, and his cultural importance, which is real and profound.

Alexandra Jacobs
Positive The Wall Street Journal ... is, like all good biographies, sympathetic to its subject yet unsparing in its analysis of her flaws. It also provides a marvelous trip back in time to a Broadway that’s gone forever: a Broadway before the advent of megamusicals, of body-miking, of the Disneyfication of Times Square ... Ms. Jacobs’s re-creation of this lost New York, and of Stritch’s ascent within it, will be compulsively readable for those who remember that world, but it’s an oddly depressing tale ... not exactly the \'fabulous\' read many might hope for; it’s more interesting than that. It’s nuanced, psychologically complex, and ultimately sad. 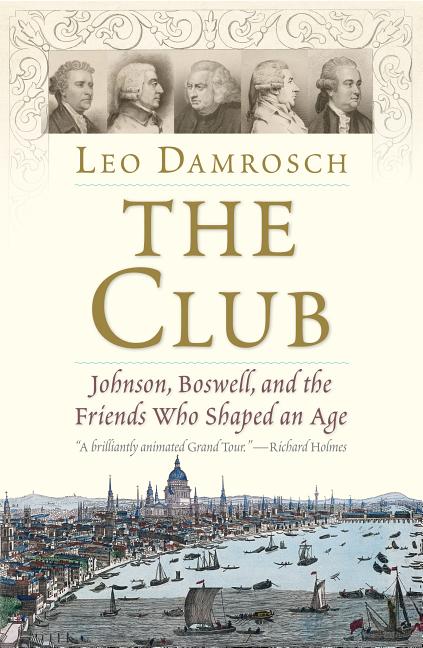 Leo Damrosch
Mixed The Hudson Review Damrosch’s approach to the difficult problem of how to bring each of the many interesting Club members to life has been to drop a great many of them entirely and to concentrate on the two he deems absolutely central: Johnson and Boswell. And since he is unable (with reason) to assume any knowledge on the part of many of his readers, he begins the book with long biographical chapters on these two men, up until 1764. The result is that we don’t even get to the founding of the Club until well over a hundred pages into the book. The early material on Johnson and Boswell is perfectly fine, but it covers very, very well trodden ground ... Modern obsession with gender issues has made Damrosch’s task difficult in other ways, too ... the whole book suffers from the sort of bland politesse that has come to prevail in literary circles—an inappropriate tone to assume when writing about some of the most robustly outrageous conversationalists of all time: Johnson, in particular, took an almost brutal pleasure in offending his interlocutors ... Damrosch also seems strangely nervous about discussing his subjects’ sex lives ... , in our age of fluid sexuality and tolerance of deviance, why should anyone be bothered if poor old Johnson got his thrills in odd ways? ... Though Damrosch has diffused his narrative in too many directions, he does point to the real importance of the Club, aside from its immortal table talk: it exemplified the rise in cultural importance of the new middle class, the bourgeoisie. 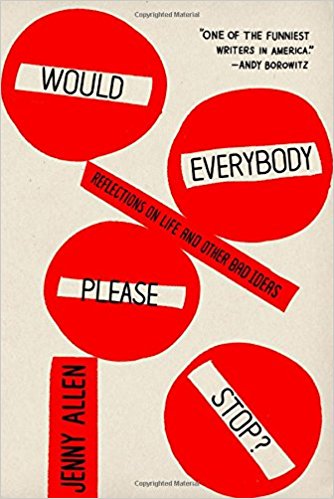 Jenny Allen
Rave The Wall Street Journal Jenny Allen’s observant, self-deprecating humor pieces make the occasional welcome appearance in the New Yorker, Vogue and other venues. They are light of touch, often reflecting on the absurdities of metropolitan life. But when read together, in her collection Would Everybody Please Stop?, they reveal a somber story beneath the glittering comedy: that of a woman reaching the end of middle age and peering into an uncertain future...And yet her meditations on what her life has become are very funny ... What makes Ms. Allen’s essays charming and companionable is her capacity for taking pleasure in the banal ... Ms. Allen’s sensibility is at odds with the Zeitgeist—enchantingly so. To read the entire collection is to feel that one has gained an eccentric, generous new friend. 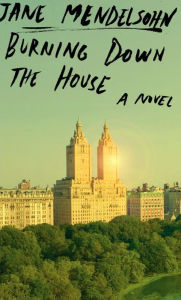 Jane Mendelsohn
Pan The New York Times Book Review In the end, the gushing romance ­novel entirely overwhelms the well-honed ­realism. It’s too bad, because Mendelsohn has a serious point to make ... Mendelsohn has constructed her narrative well and disposed of her characters according to their karmic deserts, but she has let her romantic sensibilities overpower her artistic judgment.
© LitHub | Privacy