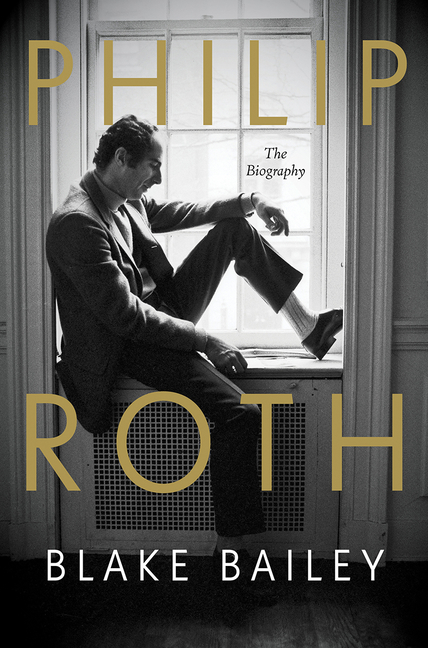 What is this?
Positive
Based on 37 reviews

What The Reviewers Say
Positive David Remnick,
The New Yorker
Philip Roth’s efforts to control the shape of his biography are, inevitably, a part of his biography—especially of one as comprehensive as Blake Bailey’s eight-hundred-page opus, Philip Roth: The Biography. The book is authorized—Roth appointed Bailey to the role—but Bailey was guaranteed editorial independence as well as full access ... Howe had it all wrong. Roth turned self-obsession into art. Over time, he took on vast themes—love, lust, loneliness, marriage, masculinity, ambition, community, solitude, loyalty, betrayal, patriotism, rebellion, piety, disgrace, the body, the imagination, American history, mortality, the relentless mistakes of life—and he did so in a variety of forms: comedy, parody, romance, conventional narrative, postmodernism, autofiction. In each performance of a self, Roth captured a distinct sound and consciousness ... As Roth’s rages, resentments, and cruelties appear through the pages, it’s natural to wonder why he provided Bailey so much access. At the same time, no biographer could surpass the unstinting self-indictments of Roth’s fictional alter egos. Bailey barely wrestles with this. In fact, he scarcely engages with the novels at all—a curious oversight in a literary biography. He summarizes them as they come along, and quotes the reviews, but he plainly feels that his job is elsewhere, researching and assembling the life away from the desk and the page ... Nobody will tackle an eight-hundred-page biography of a novelist without having read at least some of the novels. And readers will know that Roth did not lead a mythopoetic life. He fought no wars, led no political movements ... Bailey also tots up Roth’s extramarital forays. They are numerous ... Roth’s domestic dramas ran parallel to his early creative achievements and struggles ... The result is hardly a subtle engagement with a writer’s mind and work on the level of, say, David Levering Lewis on W. E. B. Du Bois or Hermione Lee on Virginia Woolf, but, when it comes to the life, Bailey is industrious, rigorous, and uncowed ... As Bailey’s biography is scavenged for its more scandalous takeaways, some readers may find reason to shun the work, whatever its depth, energy, and variousness. And yet the exposure here is the same self-exposure that Roth always practiced: he revealed himself to his biographer as he once revealed himself to the page ... The man who emerges is a literary genius, constantly getting it wrong, loving others, then hurting them, wrestling with himself and with language, devoted to an almost unfathomable degree to the art of fiction. Roth is never as alive, as funny, as complicated, as enraging, or as intelligent as he is in the books of his own devising. But here we know him better, even if the biographical form cannot quite contain this author’s life and works.
Read Full Review >>
Rave Cynthia Ozick,
The New York Times Book Review
Bailey’s comprehensive life of Philip Roth—to tell it outright—is a narrative masterwork both of wholeness and particularity, of crises wedded to character, of character erupting into insight, insight into desire, and desire into destiny. Roth was never to be a mute inglorious Milton. To imagine him without fame is to strip him bare ... The biographer’s unintrusive everyday prose is unseen and unheard; yet under Bailey’s strong light what remains on the page is one writer’s life as it was lived, and — almost — as it was felt.
Read Full Review >>
Pan Laura Marsh,
The New Republic
In Bailey’s telling, Roth’s life is a story of a great talent, threatened by other people’s desires and demands ... Yet all of this talent and promise, Bailey suggests, was about to be jeopardized by the appearance of a uniquely destructive woman ... A major point in the case against Martinson is that the 'deepening turbulence' of their relationship, her 'years of constant nagging and irritation,' made it difficult for Roth to write. The account of their relationship reads like a litany of small and not so small acts of career sabotage ... Eventually Roth would have Maureen Tarnopol in My Life as a Man carry out the same deception that Margaret Martinson had in real life, but his desire for a resounding guilty verdict didn’t fade. Bailey seems determined to deliver that verdict for him. Much that Bailey writes about Martinson is difficult to stomach ... Women in this book are forever screeching, berating, flying into a rage, and storming off, as if their emotions exist solely for the purpose of sapping a man’s creative energies ... From book to book, Bailey expresses Roth’s disappointment at uncomprehending reviewers and prize juries—where’s that National Book Award? And how about that Pulitzer? In his personal life, which Bailey documents fling by fling, Roth now often turns to sensible, accommodating women ... Then again, Roth does not come out of this biography looking so great, either, despite getting the chance to tell his side of the story. His final years see a sad procession of young girlfriends floating in and out of his life, as he tries to convert some of them into long-term carers ... Possibly the worst thing you could do for Roth’s reputation would be to defend him on his own terms. His emphasis on settling scores with ex-wives and lovers draws attention to his signal failures of imagination—his lack of interest in the inner lives of women, his limited ability to reconcile his own experiences of pain with the co-existence of others’ suffering ... The parts of Bailey’s book that trace the unraveling of Ross Miller’s Roth biography are among its most revealing.
Read Full Review >>
See All Reviews >>
SIMILAR BOOKS
Biography 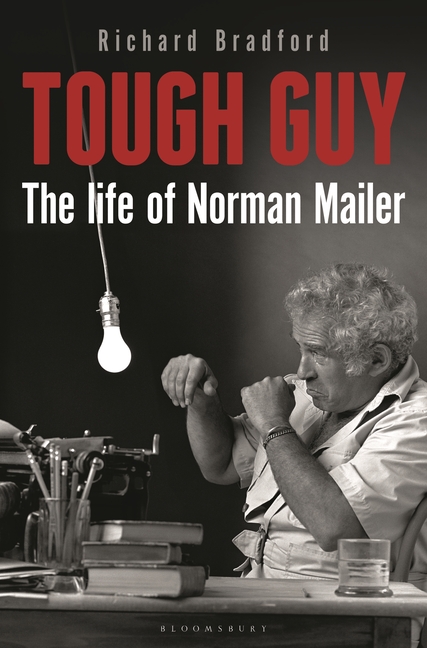 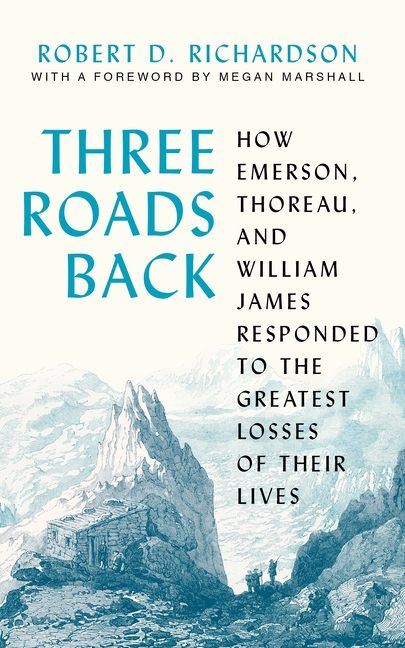 Three Roads Back: How Emerson, Thoreau, and Will…
Robert D. Richardson
Rave
Biography 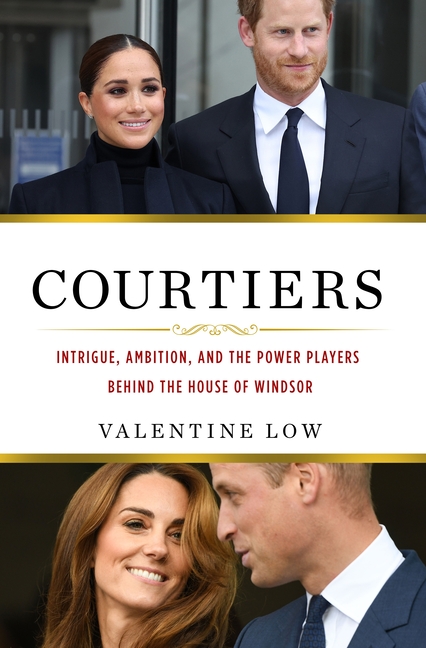 The Fight of His Life: Inside Joe Biden's White …
Chris Whipple
Positive
Biography 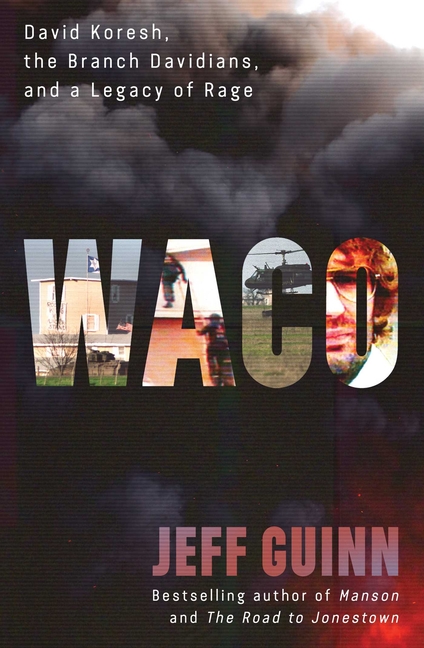 Waco: David Koresh, the Branch Davidians, and a …
Jeff Guinn
Rave
What did you think of Philip Roth: The Biography?
© LitHub | Privacy