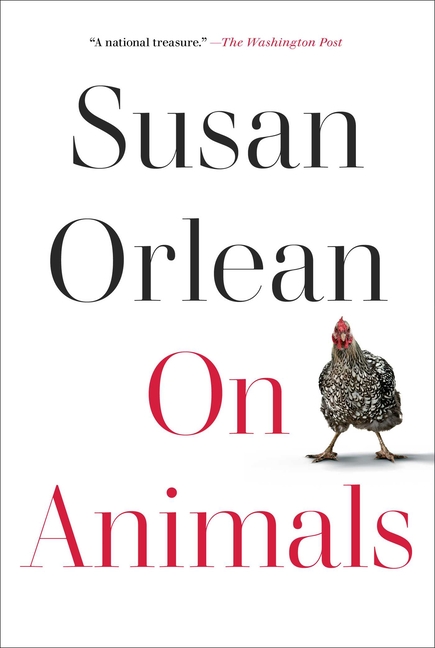 Susan Orlean
Positive Book Post Orlean has a conventional, carefully researched, narrative-nonfiction approach ... Two ingredients that repeatedly rise in Orlean’s essays are her subjects’ bemused, barmy anthropomorphism and their flagrant exploitation of animals, fueled principally by greed. The result is a curious duality in her tender, affecting portraits ... Readers can equally be happily entertained and educated by the collating of this vast reverse zoonoses of fact, history, and eccentricity or deeply discomfited upon digesting it. It’s easy to overlook the upshot because the journey is so entertaining. One wonders whether meeting such thematically aligned essays months or years apart blunts this secondary critical element. After 236 pages you can’t but face the realization that Orlean’s investigations are surely leading in the direction of critique, even though she does not take a position beyond reporting and collecting what she’s seeing ultimately to tell a good tale. Does the writer have an ethical responsibility beyond being an excellent writer, I found myself repeatedly murmuring. Orlean’s gifts as a raconteur can make us forget the ethical questions ... In the realm of the clever and harmlessly entertaining, her essay \'Show Dog\' documents the daily life of a very accomplished show dog, Biff, a four-year-old, boxer ... The minutiae of his diet, his grooming, his lifestyle, what’s in Biff’s suitcase, his demanding travel schedule all bring the reader into the curious world of show dogs who wish they were Biff. The essay skips along and is utterly delightful. By the end I wished I were Biff the boxer ... Orlean operates as a sophisticated operative moving into and out of these varied animal (centric) nooks because she’s sincere in her curiosity or can hide it sufficiently if she’s not ... How ethically troubling you find what you read is left to you.

Jonathan Franzen
Positive Book Post There’s no denying [Franzen]’s a craftsman of the highest rank. Slipping into his most recent book, Crossroads, is, on the level of the sentence, like moving from elevator music to a string quartet, from Snapple to Bordeaux. Right off the mark comes the admirable vigor and ease of characterization ... Each new setting springs into view, irreducible and particular, clean-focused especially on the worn edges signaling the novel’s prevailing atmosphere of disappointment. His signature form, moving between substantial third-person accounts by interconnected characters, is executed to bravura effect, jumping back and forth in time like a skater arriving just where he must be on the ice to catch his airborne partner ... And yet there is something in his work that repels sympathy ... Crossroads makes impressive gains. The characters are believably and each distinctly religious; they live through faith rather than wearing it around like a cultural marker and struggle genuinely with holding to a challenging internal standard. We are invited into the interiors of fully modern individuals wrestling with a higher purpose ... Character and nuance, in Crossroads, belong to youth. Russ and Marion are stuck in ruts grooved out during their formative years as their children spiral away unheeded. Their mature states of mind are immutable and caricatural ... It would be disappointing if Franzen proposes that the key to all mythologies is the gesture of a blind, desperate grope out of human failure. Surely it’s possible to give the religious life a better go than the Hildebrandts have done ... Crossroads has made space for its characters of color through Russ’s own humble reticence to project into their experience. But neither he nor his author have yet fully listened to them, just as the Hildebrandts are not listening to each other. We are not going to have a capacious literature of the American experience, one that truly invites readers outside of themselves, unless we are prepared, as observers, to be vulnerable.

Francine Prose
Rave Book Post ... a dark comedy, an antic farce that works on several levels at once ... This is all-too-recognizable and not the stuff of comedy. But it is the knife-edge of familiarity that gives The Vixen’s retro setting its comic sting ... Prose neatly wraps this dirty secret of American publishing into Simon’s own trajectory, as he starts to realize that there are wheels within wheels in the production and promotion of the ill-conceived Rosenberg bestseller ... And yet, we keep laughing, not because it doesn’t matter, but because it rings so true. There may be fewer of us every year who consider being \'handsy\' as the boss’s prerogative, but the durable hold of an entrenched and partially hidden political establishment on cultural power, as well as intimate life, is tangibly still with us. Hence our nervous laughter in the face of Mad Men and its ilk. It also takes a very good writer to write the hilariously bad novel-within-a-novel that portrays the maternal, purse-carrying Ethel Rosenberg as a sexual predator ... Prose succeeds in something more difficult than it may appear. Through the hapless Simon, for whom the subway ride from middle-class, Jewish, Coney Island to the WASP redoubts of Manhattan is a journey without maps, she gives urgency to serious ethical questions. We too live in an urgent time, when necessity as well as conscience dictates that cultural maps must be redrawn or destroyed. 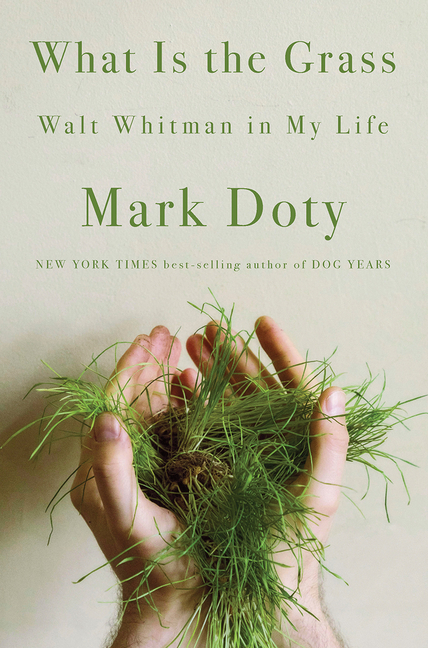 Mark Doty
Positive Book Post Doty’s book seeks to explain an enduring mystery: the explosive appearance in 1855 of the first edition of Leaves of Grass, from a hack writer who had shown no previous brilliance, and who had no clear literary antecedents. \'Where on earth did it come from?\' Doty wonders ... What I like best in Doty’s book is not his sometimes windy pronouncements about Whitman’s visionary expansiveness, or the occasional romance-novel phrasing of his own erotic memories .... it’s the minimalist in Whitman that I love. So I treasure Doty’s occasional forays into the minute particulars of Whitman’s life and art, to which he accords some of the same attentiveness that he brought to still-life painting in his excellent book Still Life with Oysters and Lemon. ... Doty at his best is drawn to those verbal thickets in Whitman’s poetry, that local bristling of word against word: \'Echoes, ripples, and buzzed whispers …. loveroot, silkthread, crotch and vine\' ... Yes, Whitman is expansive, cosmic, all-embracing, maximal. What could be more obvious? But what other poet wrote so movingly of the miniature, the microscopic, the overlooked? ... The erotic, after all, partakes of the concrete particular: the hinge of the hand, the touch of the lips. 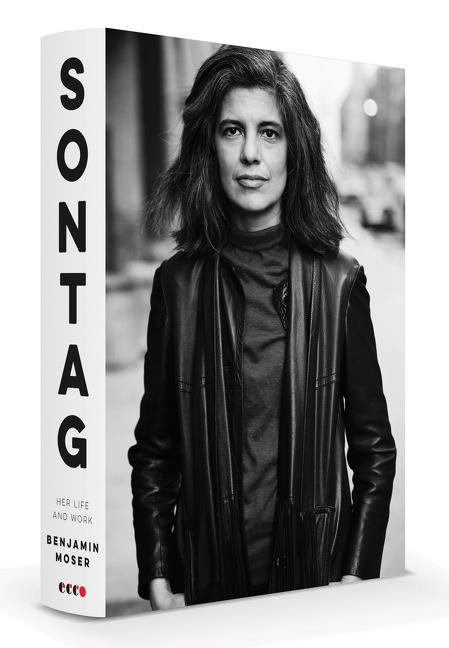 Benjamin Moser
Mixed Book Post One of the problems with literary biography is the short shrift it inevitably gives to literary experience, which is solitary and, for long stretches, leaves no visible trace: but fundamentally the lives of literary people are inexplicable without the lived experience of reading and writing—its frustrations, its digressions, its adventures, its expansive essence. This defect is acutely felt in the case of Moser’s biography, because there are so many powerful distractions from what Sontag specifically thought and wrote—among them her eventual fame, her beauty, and her gregariousness, which leave behind a trail of voluble witnesses with colorful stories. Sontag herself, as this biography poignantly records, suffered from these distractions. Moser’s assemblage of this social residue amounts to a very interesting book, deeply gossipy, with its vital thread drawn out ... It almost seems like the subject of this book is all the things pulling Sontag away from what she was supposed to be famous for ... Author and reader are quick to judge. And yet how long would the catalogue be of male writers be who neglect children or treat lovers poorly? Does one even ask these questions of male writers? ... ust because Sontag herself (as one would) expressed fears that her troubled intimate life limited her as a person does not mean we should accept these darker-hour recriminations ... There something dispiriting about a compromised relationship with \'the body\' inevitably emerging at the center of the imagined life of a powerful woman.
© LitHub | Privacy