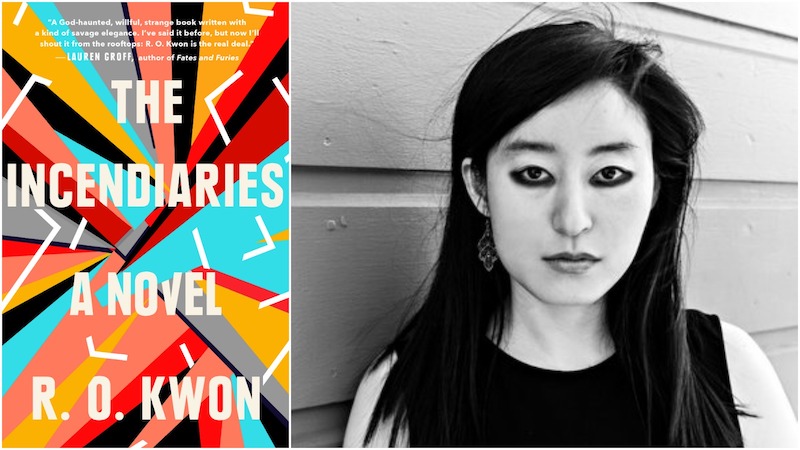 10 rapid-fire book recs from the author of The Incendiaries

This week, we spoke to The Incendiaries author R.O. Kwon.

Book Marks: A book that blew your mind?

RK: C Pam Zhang’s How Much of These Hills is Gold

RK: Valeria Luiselli’s Tell Me How It Ends

RK: A Map Is Only One Story, ed. Nicole Chung and Mensah Demary

R.O. Kwon’s nationally bestselling first novel, The Incendiaries, is published by Riverhead (U.S.) and Virago/Little Brown (U.K.), and it is being translated into six languages. Named a best book of the year by over forty publications, The Incendiaries was a finalist for the National Book Critics Circle John Leonard Award for Best First Book, Los Angeles Times First Book Prize, and Northern California Independent Booksellers Association Fiction Prize. Kwon’s writing has appeared in The New York Times, The Guardian, The Paris Review, Buzzfeed, NPR, and elsewhere.

R.O. Kwon’s The Incendiaries is out now in paperback from Riverhead