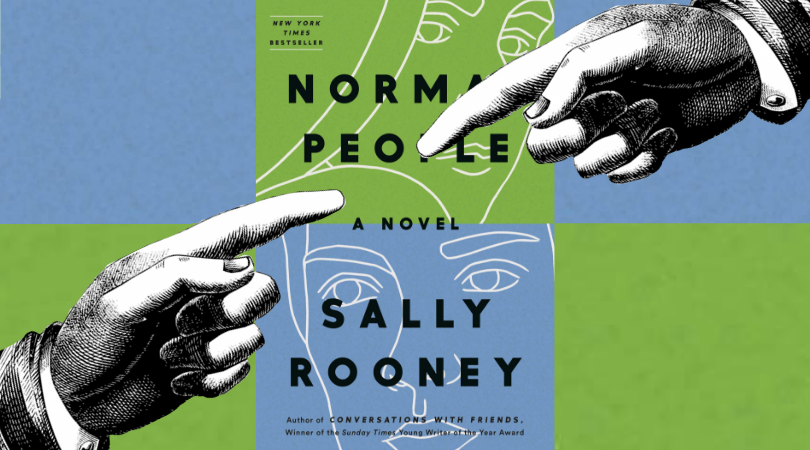 Hyperflat and emotionally distant OR page-turning and perfectly true?

What else is there to say about Sally Rooney? She’s an all-conquering, multi award-winning, 28-year-old Irish novelist. She’s a noted Marxist. When she does does readings at bookstores, sometimes too many people RSVP and they have to relocate to a nearby church, which she also fills. You’ve probably heard her being lauded as “the first great millennial writer.” Whether or not you agree with this assessment or you think people should stop pigeonholing Sally Rooney as such, is a question for another day. We’re here to talk about the book reviews.

Remarkably, given the deluge of coverage and the fact that almost fifty professional critics have already weighed in on the book, Normal People has received very few negative reviews thus far. Harper’s columnist Lidija Haas heralds Sally Rooney as “a master of the kind of millennial deadpan that appears to skewer a whole life and personality in a sentence or two.” The New York Times‘ Dwight Garner observed, “There’s nothing particularly special about [her sentences], except for the way she throws them. She’s like one of those elite magicians who can make a playing card pierce the rind of a watermelon.” Heller McAlpin over at NPR said, “Rooney’s dialogue, like her descriptive prose, is slyly ironic, alternately evasive and direct, but always articulate. It cuts to the heart.” On the more mixed end, however, we have Adam Mars-Jones in London Review of Books saying, “Normal People seems a less mature project than Conversations with Friends.” Over at Bookforum, Lauren Oyler wrote, “Rooney ends up enacting the kind of control over the text that its content argues against.” Huffington Post‘s Claire Fallon considers the novel, ” a standard love story garnished with trendy politics.”

If you clicked on this, you’ve probably already read Normal People, in which case, feel free to chime in. Everyone else has. 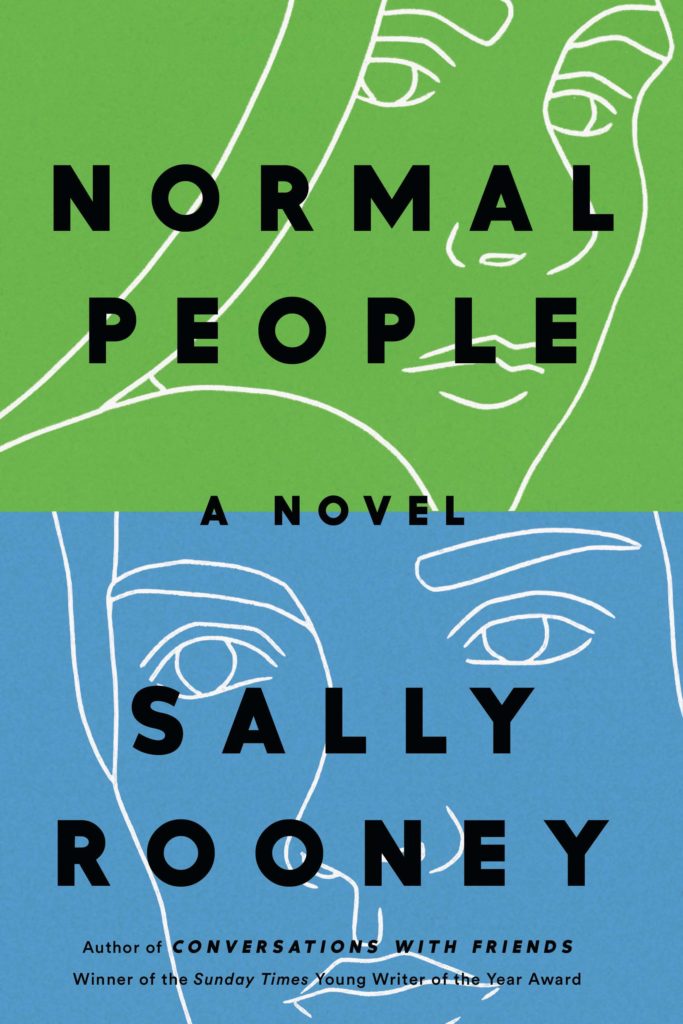 When he talks to Marianne he has a sense of total privacy between them. He could tell her anything about himself, even weird things, and she would never repeat them, he knows that.

“The thing that feels most modern in Rooney’s writing is the way her characters’ minds adhere to their bodies … Rooney pays a different kind of attention to her characters’ edges and limits than the 19th-century novelists to whom she is compared. If Henry James and the Brontës used the charged edges of the body to portray desire and need, Rooney presses through those edges into the soft meat inside … Sally Rooney is doing something new. And, I find her uncomfortably familiar. She writes with a matter-of-factness that feels at once arch and without artifice … And, as I do when I read Lawrence, I find myself reading paragraph after paragraph and feeling like I wrote them myself, though I’m also certain I could never write anything so precise, so perfectly, transparently true. Rooney’s is an exacting balance between extraordinary familiarity (not just of character and plot but of sentence rhythm and diction) and maddening precision … it’s also soothing that if we’re in the hands of an author like Sally Rooney, we can just keep turning pages, and the plot comes out right.”

“Beyond her spare, online-savvy, Tao Lin–esque emotionally distant prose, what’s crucial to Rooney’s generational role is that she mostly lets previous generations off the hook. The fact that her characters also speak the language of millennial socialism and Marxism while employing it as more put-on social identity than character motivator is, for their more fiscally conservative forebears, an added bonus … The politics of Rooney’s novels are ultimately in service to her characters’ eccentricities. The emotional distance of her style applies equally to the books’ politics, making her more of a sociologist than a novelist … the events that transpire in Conversations With Friends and Normal People don’t feel like lived experiences, exactly. They feel as though they happened in the past and a clever person is describing why and how they happened. It’s like a term paper on tropes turned into a novel … The result is a hyperflatness, a hypersmoothness … there is little revolutionary about Rooney’s politics, no scent of revolt—only oppression. Which is, I suppose, exactly why she’s so attractive to a generation that established the politics under which we all now live.”