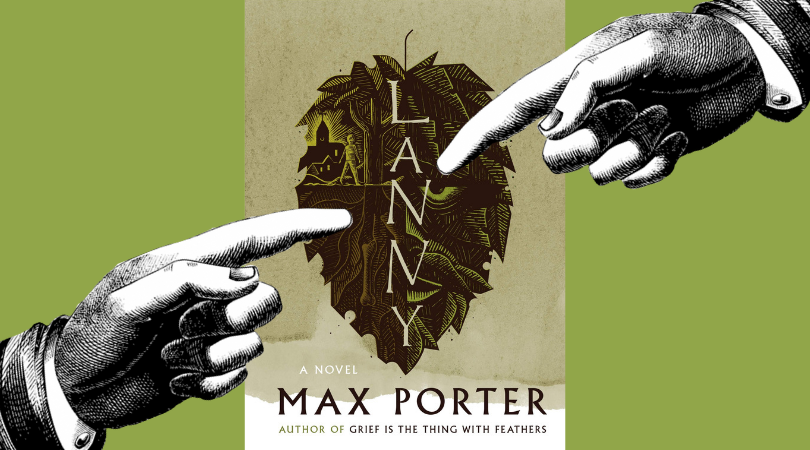 A spellbinding story or a distinctly soppy New Age fable?

In 2016, Max Porter made a big splash with his slim-but-devastating debut, Grief Is the Thing With Feathers. Part novella, part fable, part rumination on grief, the book was met with overwhelmingly positive reviews. This year has been another big one for the English author, with a theatrical adaptation of Grief opening at St. Ann’s Warehouse in Brooklyn as well as the publication earlier this month of his highly-anticipated second novel.

Lanny tells the story of a village just outside of London. It’s a perfectly normal place, except for Dead Papa Toothwort, a mysterious and mythical figure who slumbered while the forest grew through him. He has been waiting for the appearance of Lanny, an ethereal boy who has just moved to town…

Does this new novel measures up to his barnstorming first? Well, so far Lanny has received largely, though not exclusively, positive reviews from critics on both sides of the pond. Brian Dillon of 4Columns praised it as “by turns lyric, eerie, and comical,” while Alexandra Harris of the Guardian called it “a fable, a collage, a dramatic chorus, a joyously stirred cauldron of word.” Among the dissenting voices was Magdalena Miecznicka of the Los Angeles Review of Books, who wrote that “the disparity between the meagerness of the world shown and the flamboyant tone used to talk about it can be irritating.”

This week, however, our chosen combatants are John Boyne of The Irish Times (who referred to it as “a fine follow-up, perhaps more accessible than his first while still embracing his unique writing style”) and James Walton of The Times (who called it a “distinctly soppy New Age fable”).

Which side will you come down on? 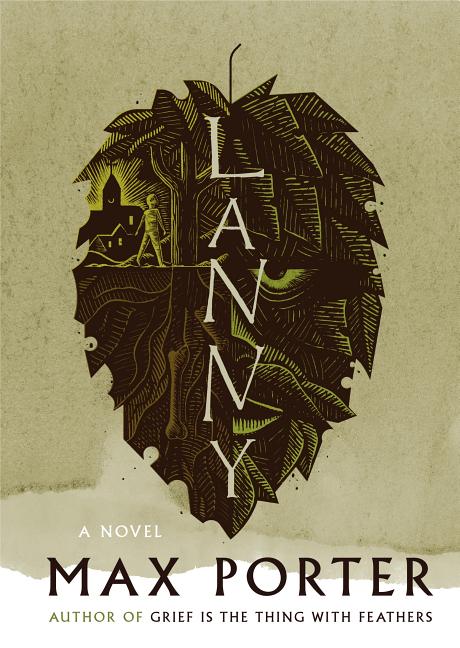 Dead Papa Toothwort wakes from his standing nap an acre wide and scrapes off dream dregs of bitumen glistening thick with liquid globs of litter.

“In Lanny we again get a supernatural presiding spirit. Yet this time, instead of seeming to emerge naturally from the human material, it feels arbitrarily imposed. Not only that, but the human material on which it is imposed isn’t very convincing either … a distinctly soppy New Age fable … there may be some people—fans of Jonathan Livingston Seagull spring to mind—who’ll consider Lanny enchanting and full of insight. For the rest of us, though, it can’t but seem a shame that after such a terrific debut Porter has dedicated his undoubted talents to a book as misbegotten as this.”

“Having achieved so much success, Porter’s second book has a weight of expectation behind it, but he hasn’t disappointed, for Lanny is a fine follow-up, perhaps more accessible than his first while still embracing his unique writing style … After reading Lanny, I did something I’ve never done before: I read it again. I felt that I would both understand and appreciate it better the second time around and was keen to study how the author managed to lure me in, even spellbind me, with such a magical and singular story … I suspect Lanny will be a novel I will return to again, simply to absorb the strangeness of the story, the cleverness of the structure, the authenticity of the dialogue and the ethereal mystery that surrounds the book’s titular character. For those who are put off by experimental fiction, and I confess to being one, this is a novel to shatter your prejudices, for Max Porter understands that even the most complex idea must have a decipherable meaning if it is to be of any worth to a reader.”

You can read an excerpt of Lanny here.