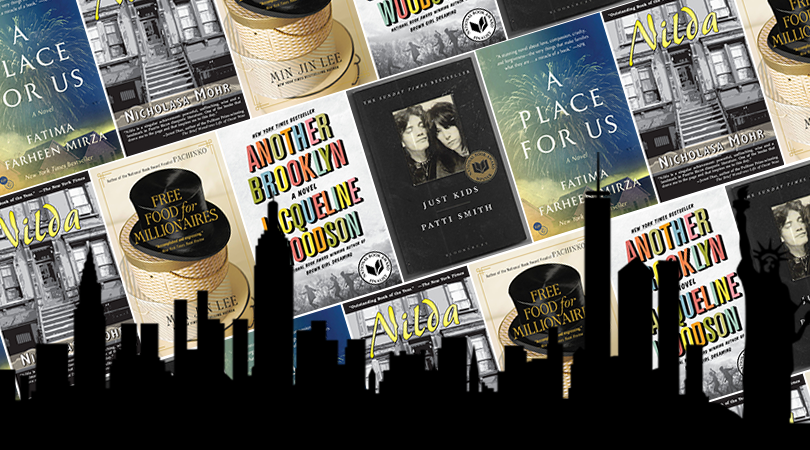 One Book, One New York

If you live in New York, you’ve probably noticed the colorful One Book, One New York ads on the subway, encouraging you to vote for the next book that we—as a sort of temporary, city-wide book club—will read together. For the third year in a row, the Mayor’s Office of Media and Entertainment and BuzzFeed (y’know, that classic duo) will select a title from a list of five acclaimed New York-set books that showcase the diversity of perspectives, backgrounds, and voices that make up this great city.

The publishers of the five titles listed below have provided a total of 2,500 copies of their books to each of NYC’s library branches across the boroughs, to make sure every New Yorker who wants to get lost in these incredible stories will have the chance to do so.

The One Book, One New York pick for 2019 will be revealed tomorrow, and as we await that announcement, let’s take a look back at what the critics had to say about each of the finalist titles. 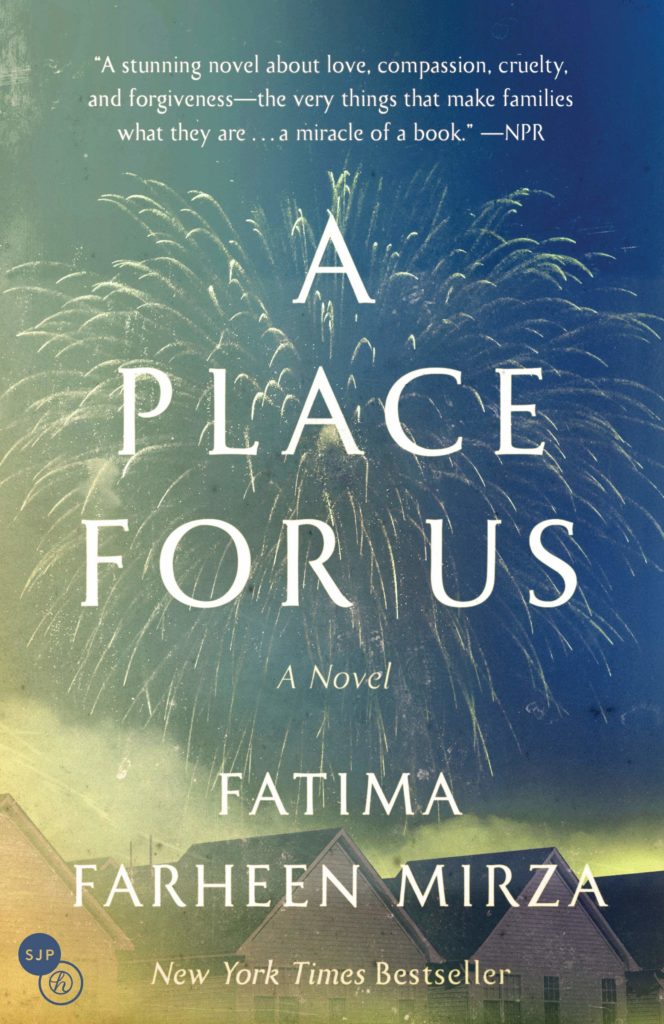 A wedding reunites an estranged brother from his Indian-Muslim American family, each member of which struggles to balance their various cultural identities.

“…absolutely gorgeous … Mirza writes about family life with the wisdom, insight and patience you would expect from a mature novelist adding a final masterpiece to her canon, but this is, fortunately, just the start of an extraordinary career … Has a household ever been cradled in such tender attention as this novel provides? Possibly, but in a different register. As Marilynne Robinson has done with Protestants and Alice McDermott has done with Catholics, Mirza finds in the intensity of a faithful Muslim family a universal language of love and anguish that speaks to us all … In prose of quiet beauty and measured restraint, Mirza traces those twined strands of yearning and sorrow that faith involves. She writes with a mercy that encompasses all things.” 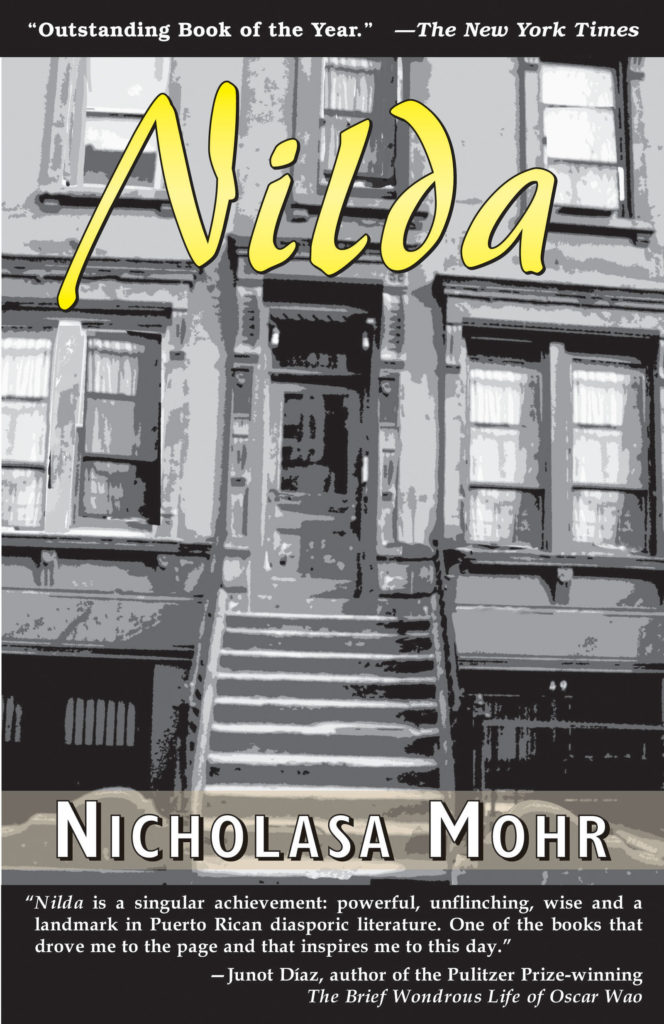 A classic coming-of-age novel about a young Latina immigrant’s experience of race, religion and machismo while growing up in New York City’s El Barrio neighborhood.

“What does it feel like being poor and belonging to a despised minority? Over the past 10 years many children’s books have been written, exploring these very questions. Few come up to Nilda in describing the crushing humiliations of poverty and in peeling off the ethnic wrappings so that we can see the human child underneath … This is a very personal book. We see life in the Puerto Rican ghetto of New York City through a child’s vision—baffled, resigned, angry and frequently joyful … what makes the book remarkable is the richness of detail and the aching sense of A child’s feelings … Nicholasa Mohr’s harsh, distinctive drawings emphasize the nightmare of poverty, but her book goes far beyond being just another tale from the ghetto.” 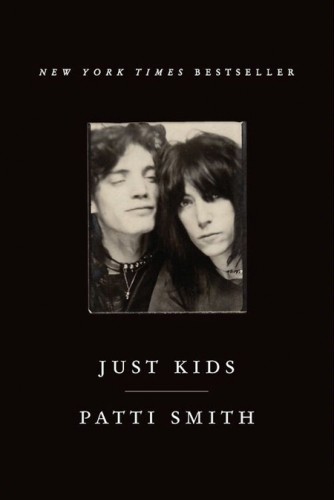 A National Book Award-winning memoir from iconic singer-songwriter Smith, focusing on her time in New York in the 1970s and her relationship with artist Robert Mapplethorpe.

“Patti Smith has a mythic imagination … genuine devotion to her private artistic saints and to her old friends characterizes the entire book. It is her own Lives of the Saints, and it is thoroughly imbued with faith in her own artistic mission … Just Kids should interest any reader who wants to know how an artistic ­career can be launched … this book brings together all the elements that made New York so exciting in the 1970s—the danger and poverty, the artistic seriousness and optimism, the sense that one was still connected to a whole history of great artists in the past.” 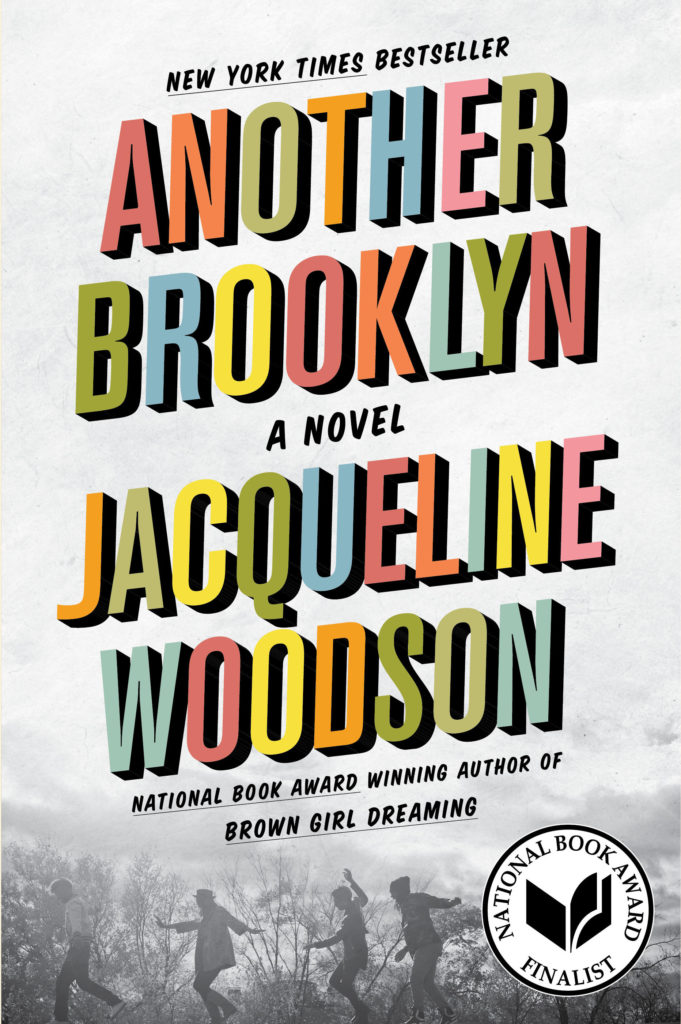 Another Brooklyn by Jacqueline Woodson (2016)

When August, an anthropologist who has studied the funeral traditions of different cultures, revisits her old Brooklyn neighborhood after her father’s death, her reunion with a brother and a chance encounter with an old friend bring back a flood of childhood memories.

“…haunting … the subject isn’t as much girlhood, as the haunting half-life of its memory … it is the personal encounters that form the gorgeous center of this intense, moving novel … Structured as short ­vignettes, each reading more like prose poetry than traditional narrative, the novel unfolds as memory does, in burning flashes, thick with detail … Woodson brings the reader so close to her young characters that you can smell the bubble gum on their breath and feel their lips as they brush against your ear. This is both the triumph and challenge of this powerfully insightful novel.” 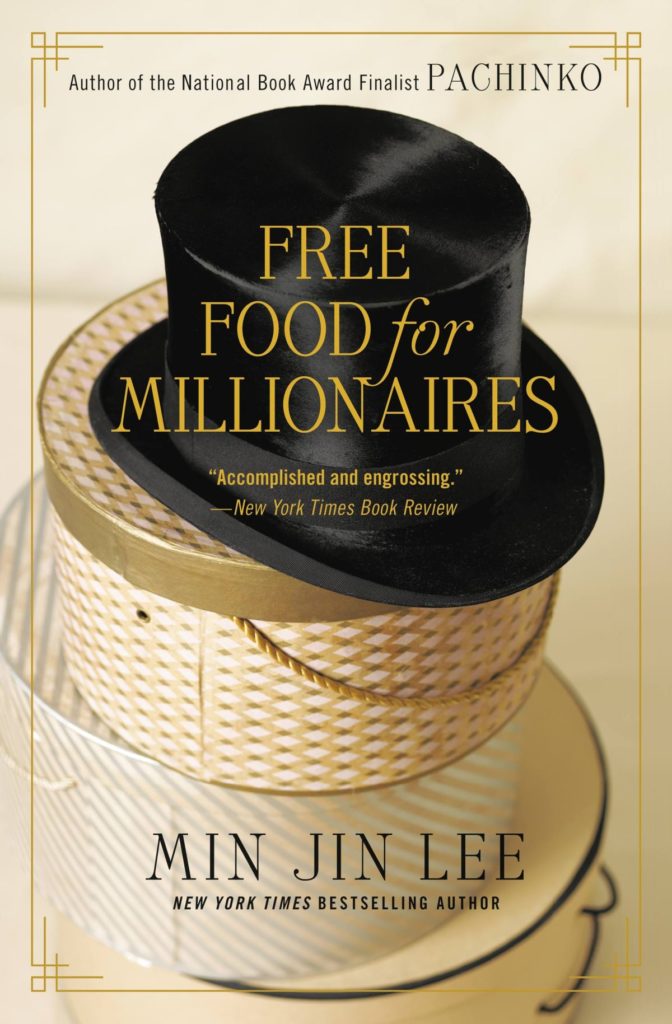 The story of a strong-willed, Queens-bred daughter of Korean immigrants striving to join Manhattan’s inner circle.

“Lee’s background, as a Korean-American who went to Yale and lives in New York City, gives her writing with an unmistakable authenticity. She writes the inside language and nuances of ambitious Columbia business school grads as fluently as she writes of the longings of an undereducated, middle-aged Korean mother and choral singer afraid of her own talent … Free Food for Millionaires is not a novel to be entered into lightly, but the rewards are well worth the time. It’s not a day trip; it’s an immersion into a fully realized and beautifully written world.”