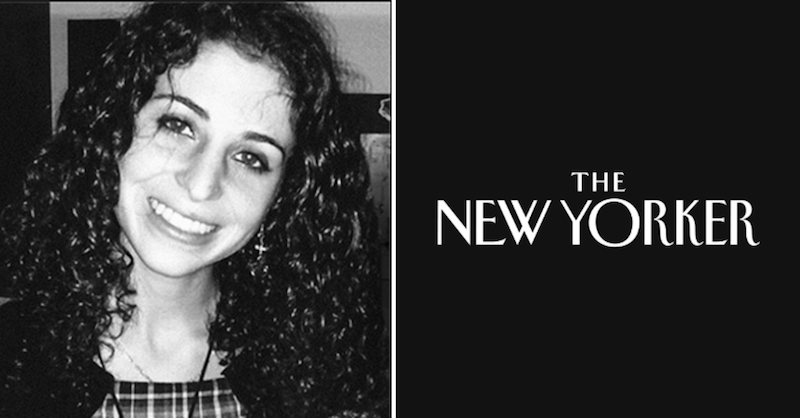 "Criticism can add to the experience of a work, it can afford its own pleasures, but it is no substitute." 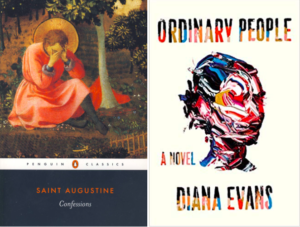 Katy Waldman: What a tough question! I think I’d be intimidated to review many of the “classic” books I’ve loved—not only because I love them and would want to do them justice, but because the rich discourse around them has already added so much. It’s impossible for a single review to encapsulate a book’s meanings—you could try replicating the book, word for word—but a reviewer can (and must) sort of fool herself into thinking that she’s set down the broad strokes. That illusion is harder to sustain after tomes and tomes have been produced about your chosen subject. That said, is it too weird to say I’d have gotten a huge kick out of assessing Augustine’s Confessions? The narrative is beautifully constructed, and littered with such fascinating self-deceptions.

KW: She’s not overlooked, exactly, but I’m disappointed that Diana Evans didn’t win more acclaim for her third novel, Ordinary People. It’s such a nimble, intimate portrait of two couples “midway upon the journey of their lives”—middle class, middle age, middlingly satisfied. Evans gives that nebulousness an evocative shape, and manages to sneak in grander social commentary: the book is woven through with milestones for the cosmopolitan black cohort to which its characters belong—Obama’s election, Michael Jackson’s overdose. And the last act swerves deliciously into domestic horror.

KW: I don’t know that anyone holds this belief consciously, but I get the sense that pieces of criticism are often received as the final word on a text: as the convenient, voice-of-God summation. I often think about how the review that I end up writing is only one of hundreds of reviews I could have plausibly written—books, except for the true duds, are that multiplicitous, that worthy of revisiting and reconsidering. Criticism can add to the experience of a work, it can afford its own pleasures, but it is no substitute. It’s not the compressed version that unfolds in water; it’s another layer.

KW: I will echo what many other critics have observed: that the outpouring of feedback (on both literature and writing about literature) from all quarters has resulted in a new richness and diversity of opinion and perspective. But I worry sometimes that the pace of social media can truncate thought and encourage glibness or groupthink—both in terms of what books are allowed to do and what criticism is allowed to say. Also, #toomanyfolksputhashtagsintheirreviewsasjokes.

Katy Waldman is a staff writer at The New Yorker. Previously, she was a staff writer at Slate, where she wrote about language, culture, and politics, and hosted the Slate Audio Book Club podcast. She is the winner of a 2018 American Society of Magazine Editors award for journalists younger than thirty.