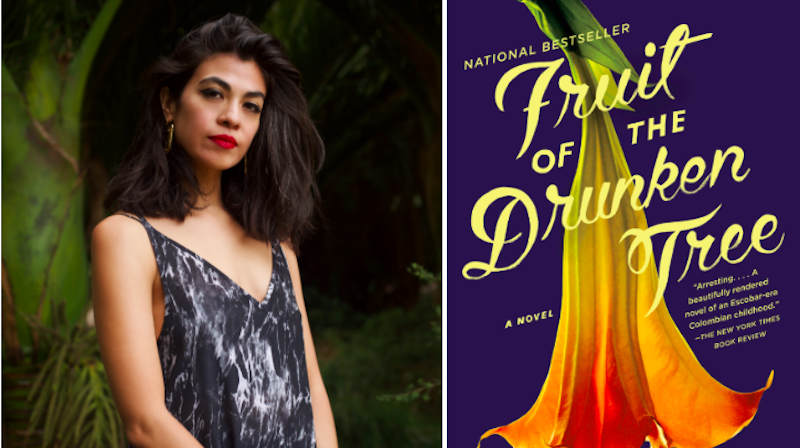 This week, we spoke to spoke to Fruit of the Drunken Tree author Ingrid Rojas Contreras.

Ingrid Rojas Contreras: I love to re-read One Hundred Years of Solitude, sometimes in English, sometimes in Spanish, and sometimes both at the same time.

IRC: Nabokov’s Speak Memory or Alexander Chee’s How To Write an Autobiographical Novel.

IRC: I cannot stand On The Road—it annoys me to no end, and it has not aged well.

Ingrid Rojas Contreras was born and raised in Bogotá, Colombia. Her first novel Fruit of the Drunken Tree was a silver medal winner in First Fiction from the California Book Awards, and a New York Times editor’s choice. Her writing has appeared in the New York Times Magazine, Paris Review, Buzzfeed, Nylon, Guernica, and elsewhere. She is working on a family memoir about her grandfather, a curandero from Colombia who it was said had the power to move clouds.