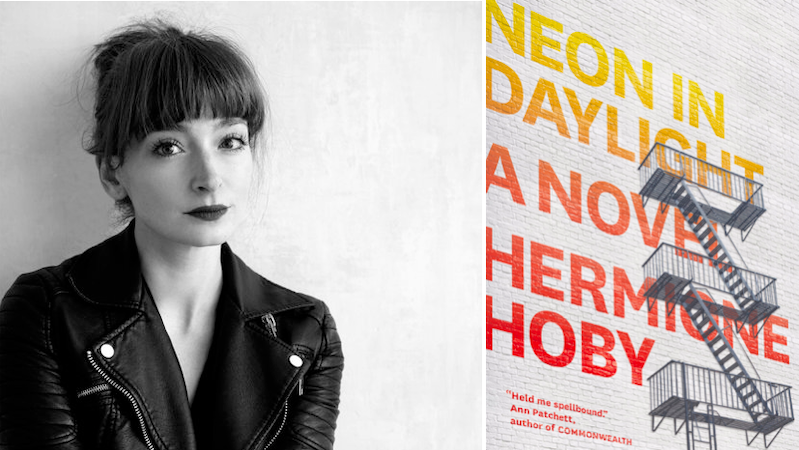 "Like idiot children who conceive of the universe in terms of superhero movies, we now seem to require utter moral blamelessness from the lives of our writers"

This week we spoke to novelist and critic, Hermione Hoby. 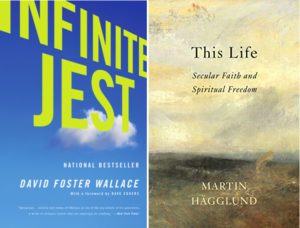 Hermione Hoby: The ideal subject is a book whose failures are interesting to me, and whose project speaks to something important, good or bad or both, happening in the wider culture. I like the idea that there’s a conversation happening between the critic and the work (but certainly not the author!)—a respectful but rigorous conversation. The rigor, in fact, constitutes the respect. This seems to me the function of criticism, not a consumer report—which is evil, the idea honestly makes me splenetic with disgust—but something intellectually generous and generative. In other words, there are so many canonical books I’ve loved that I would in no way wished to have reviewed because they were too good. It could only be a joke to undertake, like, a six hundred word review of Anna Karenina. So, to actually answer this question, maybe Infinite Jest? We’re not allowed (“not allowed”) to like DFW anymore partly because his fans are so annoying that they’ve blighted his reputation; he’s come to stand (unfairly) for the worst kind of self-regarding white literary male. And also because, like idiot children who conceive of the universe in terms of superhero movies, we now seem to require utter moral blamelessness from the lives of our writers. Anyway. If it’s the job of the novelist to be both an engaged representative and ruthless diagnostician of their moment, well, who did it better than him. What a maddening, dazzling document of American pathologies.

HH: I don’t think it’s exactly unheralded, but perhaps under-heralded: Martin Hägglund’s laudably and unfashionably earnest This Life, which was published last month. It’s basically a spiritual argument for democratic socialism and what could be more essential than that.

HH: Oh god I wish people cared about it enough for it to have any legible misconceptions! I don’t know…that we love Jane Austen? I fucking hate Jane Austen. But maybe that’s more the fault of simpering BBC dramas than Jane Austen herself, whom I haven’t read since I was like, fourteen.

HH: Oof. Christian Lorentzen, doing god’s work, just answered this much more comprehensively than I could in an essay for Harper’s called “Like This or Die.” I suppose I’ll sound reactionary saying this, but a culture of quantifiability, by which I mean the tyranny of page views, retweets, likes, web traffic, etc., is a culture that’s betrayed itself. We’re fucked if all we care about are the clicks. I worry that the kind of paradigm established by social media, one in which glib sensationalism is rewarded (i.e. retweeted), is pushing younger critics into one mode only: the evisceration. Which is so fun to read, of course, but then what about all the books that are interesting in the true sense of the word, by which I mean, valuable yet flawed?

HH: There are certain people I always read and several of them are my friends, so this isn’t very hygienic, but… Patricia Lockwood is doing something thrilling and truly creative. When I read her I feel like some small school girl awed and half-scandalized by a bigger girl getting away with something. Her criticism is outrageously unbound and—this phrase has been denuded—but her voice is inimitable. Tobi Haslett always makes me feel smarter. Frank Guan’s brain is exciting to me, even if I don’t always agree with him. I admire the humility and compassion of Parul Sehgal’s mode, and also seem to share her taste in fiction. Sarah Nicole Prickett always surprises and does so stylishly. Elaine Blair is a total pro, similarly I always feel in good hands with Daniel Mendelsohn. Amia Srinivasan is brilliant, Emily Witt is so sharp. Jo Biggs writes with a really compelling quiet elegance. Charlotte Shane is fantastic on contemporary feminist pieties. And, well, I share a roof with this person so this is the least hygienic of all, but for quality of thought and prose, Benjamin Kunkel.

Hermione Hoby grew up in south London, graduated from the University of Cambridge in 2007 with a double first in English Literature, and moved to New York in 2010. She writes about books and culture for the Guardian, New York Times, New Yorker and others. Her debut novel, Neon in Daylight, a two-times New York Times editors’ choice, is published by Catapult in the United States and Weidenfeld & Nicolson in the United Kingdom.