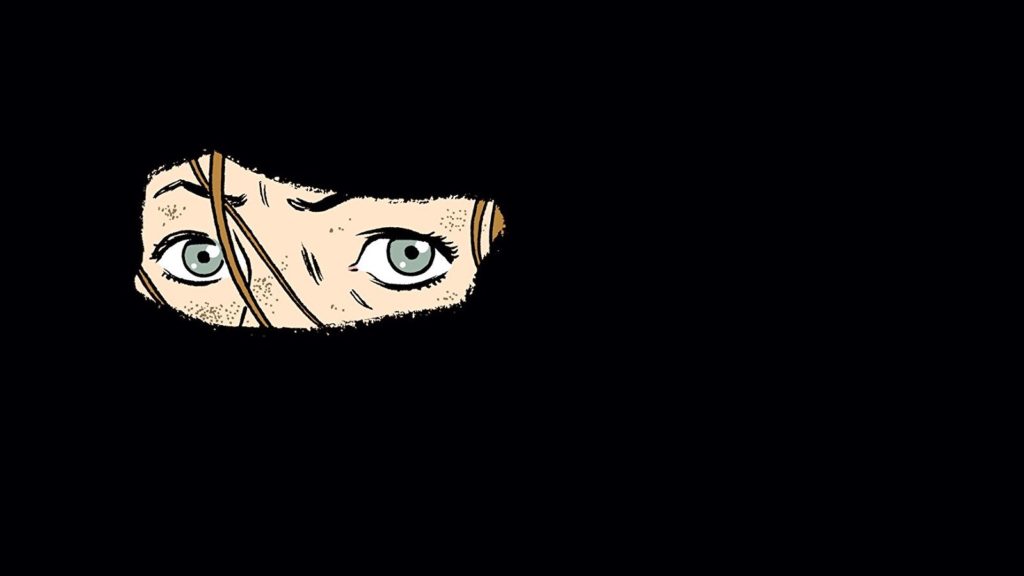 Mitch Albom the syrupy sentimentalist, Deborah Eisenberg the despairing God, Tana French the obsessive farmer—we’ve got ’em all and more for you this week in a particularly star-studded assemblage of Big Book reviews.

In his New York Times review of Tana French’s latest stand alone novel, The Witch Elm, the granddaddy of modern American horror Stephen King writes that the book belongs in the strange and rich territory that is “the twilight zone between mystery and suspense and literature.” Over at the New Yorker, James Wood does a deep dive into John Wray’s Godsend—a novel inspired by the story of John Walker Lindh, the ‘American Taliban,’ which explores the circumstances that could impel a young American to abandon identity and home to become an Islamist militant—and finds it to be “a profound understanding of the demands of religious practice which has eluded almost every serious contemporary American novelist since 9/11.” If Florida author Lauren Groff’s lyrical encapsulation of what makes Deborah Eisenberg’s stories so remarkable doesn’t move you to pick up a copy of Your Duck Is My Duck, well, it’s likely that nothing will. Conversely, the Washington Post‘s Ron Charles sends Mitch Albom’s The Next Person You Meet in Heaven straight to the afterlife, deeming it to be “so packed with sweet aphorisms that it’s like scrolling through the Instagram account of a New Age masseuse.” We’ve also got Young Skins author Colin Barrett’s glowing Guardian review of R.O. Kwon’s The Incendiaries, which he calls “a startlingly assured book by an important new writer.”

“Here’s a things-go-bad story Thomas Hardy could have written in his prime, although the Hardy version would probably contain no lines such as ‘I looked like the lowlife in a zombie movie who isn’t going to make it past the first half-hour’ … So far, so Agatha Christie (who is even name-checked in passing). You have the murder victim, another skanger (although a rich one) whose passing we need not mourn; you have the small pool of possible suspects; you have the manor house with the walled-in garden where the body was discovered. But an Agatha Christie novel might run 250 pages or so. The Witch Elm is twice that length, and I’m relieved to report that those added pages aren’t just filler. They are, in fact, the core of the book, and what lands French’s novel in that twilight zone between mystery and suspense (where this book will undoubtedly be shelved at your local bookstore) and literature. It is a strange and rich territory inhabited by such novelists as Michael Robotham, Laura Lippman, George Pelecanos, James Ellroy and Ruth Rendell. All of these novelists (and a dozen others) have ‘transcended the genre,’ as they say, none of them in quite the same fashion … Characters aside, the book is lifted by French’s nervy, almost obsessive prose. Although they are of different sexes and nationalities, when I read Tana French I’m always reminded of David Goodis. She has that same need to go over it, and over it and over it again, like a farmer who can’t plow the field just once but must go at it from every point of the compass, sweating over the wheel of his tractor, not satisfied until every clod has been crumbled away.”

“As well as an examination of faith and loss, The Incendiaries is also a perceptive study of class. Ivy League colleges are a seemingly paradoxical phenomenon: professedly elite institutions whose cheerleaders insist they are, somehow, classless;, meritocratic spaces theoretically accessible to anyone of sufficient drive and talent. Mostly, of course, they are incubation centres for the children of the ruling class, and through Will, Kwon depicts the intrinsic class antagonisms that meritocratic instruments such as scholarships are supposed to erase but actually reinforce … Will, the aloof, deflecting heart of the novel, is a brilliant creation, a wincingly convincing portrait of gnawing inadequacy masquerading as detached entitlement. Self-loathingly deferential to anyone with more economic or social cachet, meticulous about never losing his cool or composure in public but constantly worried about his lack of money and status, he courses with unarticulated rage. He’s also a shitty, possessive boyfriend and a chronic gaslighter … The Incendiaries is a book of careful feints—the emphases in the story never fall where you expect, but Kwon is always in total control. She writes with aphoristic concision and a disciplined sense of what to leave out … By anchoring the narrative to Will, the disillusioned ex-believer, Kwon can write with a forensic but sceptical eye about the consolations of devotional ferocity without ever losing the secular reader. The Incendiaries is a startlingly assured book by an important new writer.”

–Colin Barrett on R.O. Kwon’s The Incendiaries (The Guardian)

“That this sportswriter should become our national correspondent on the afterlife is perhaps the best proof we have that God works in mysterious ways. But America has always been thirsty for sugary elixirs of spirituality diluted in platitudes. We are truly people touched by an angel—or at least by its dust … The Next Person follows the formula of its predecessor—melodramatic flashbacks, greeting-card homilies—but heaven has been spruced up since we were here last. Annie zooms around these kaleidoscopic clouds by car, by train, by mattress on some kind of spiritual acid trip, while parts of her body fade in and out. Albom notes that ‘nobody can talk when they first arrive,’ which probably helps cut down on the screaming as new souls realize they’ll spend eternity in this massive glob of cotton candy. The Next Person is so packed with sweet aphorisms that it’s like scrolling through the Instagram account of a New Age masseuse … What’s surprising about The Next Person You Meet in Heaven is how unmoving it remains, even during moments of horrible suffering. Cruel fathers, dead babies, severed limbs—these tragedies don’t catch at our heartstrings because, despite approaching the mysteries of life, death and salvation, the story always retreats into sentimentality, which can’t satisfy our most profound questions.”

“Deborah Eisenberg speaks in the voice of a despairing god: wry, cool, resonant, capable of three dimensions of irony at once, besotted with the beauty and tragedy of this darkening planet of ours. Every story in the new collection—oh, who am I kidding? every story Deborah Eisenberg has ever written—holds at least one image that can knock you to your knees … Beauty that spreads through the mind and lingers there in alterations so deep they’re almost physical: This is what I love most about Eisenberg’s work. I crave her voice in the years between books so much that I am almost continually rereading a story of hers … Eisenberg is a gorgeous writer of lines and dialogue and paragraphs, all the artistry in the marks upon the page, but even more deeply—and much more interestingly—she is an artist of the unsaid: the unacknowledged silences in a family, the imaginative volta between seemingly disparate images, the barely intimated strangenesses of the world. Nature abhors a vacuum, they say, and into the spaces Eisenberg deliberately leaves open, the reader’s own terrors and interpretations can seep in … Stare hard, Eisenberg tells us, and watch the banal world transform into marvels … I thank my stars that there’s a writer in the increasingly imperiled world as smart and funny and blazingly moral and devastatingly sidelong as she is. Great writers show us the corruption at the heart of the world and stand furious witness with us. The comfort they give can be stark, brutal, unflinching, but it is by no means small: It’s the comfort of knowing that though we may all be in trouble, we are not here in this mess alone.”

“Wray’s publisher calls it ‘a coming-of-age novel like no other,’ and the reader prepares for a decent chunk of Californian Bildung. But Wray’s story is in fact indecently unconventional … begins like a recognizable combination of bildungsroman and adventure tale, becomes much stranger and more original after it arrives in Pakistan, discovering within itself a profound understanding of the demands of religious practice—of religious submission, especially—which has eluded almost every serious contemporary American novelist since 9/11. It is not only Wray’s heroine but also his novel that comes of age, steadily deepening and astounding as it develops … a command of detail, context, and pace reminiscent of a reality-brined adventurer like Graham Greene or Robert Stone. (Hardly a negligible achievement, by the way.) … develops enough hospitality toward the religious submission it describes that it begins to take on the properties of its material: it becomes a kind of devout inhabiting … a literary endeavor suggestively and boldly out of step with most contemporary literary impulses, and certainly with mainstream political ones.”