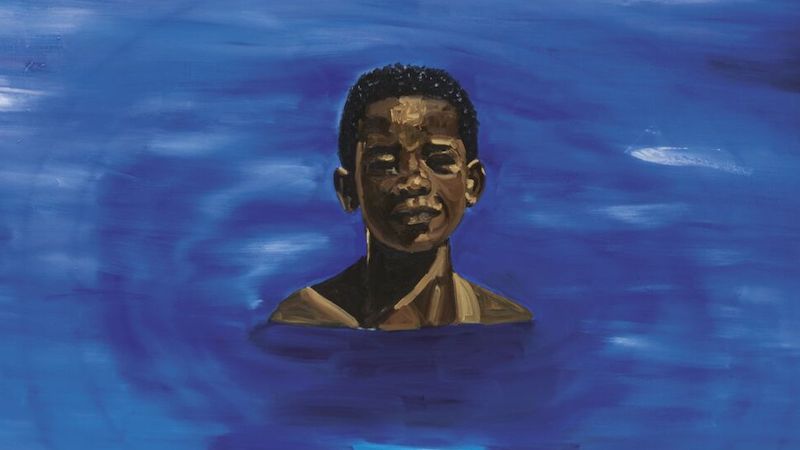 “Celeste Ng’s dystopian America is milder, which makes it more believable—and hence, more upsetting … Firmly written and well executed … Because Ng’s storytelling is so calm—serene, almost—the occasional explosions of violence are authentically horrifying … I won’t give away the splendid conclusion of Ng’s book; suffice it to say, the climax deals with the power of words, the power of stories and the persistence of memory … There are peculiar lapses that must be noted. Covid-19 doesn’t exist in Our Missing Hearts, although there can be no doubt that the pandemic has given rise to dark conspiracies having to do with Wuhan Province … Ng likewise ignores social media … Ng succeeds in spite of these occasional blind spots, partly because her outrage is contained and focused, and mostly because she is often captivated by the very words she is using.”

“.. batters against the fixities of language like a moth at a windowpane … Serpell writes in rhizomes—extended subterranean stems that send up shoots at unpredictable intervals … The novel’s engine is epistemic as well as emotional, Serpell being one of those novelists who have metabolized the quirks and the canniness of literary theory … though the novel’s story lines turn and twist, the precision of Serpell’s language remains under exquisite control … a novel that embraces fretting and fondling alike … Serpell reminds us on every page that nothing is less reliable than language—that every story is necessarily a betrayal…The result is a novel that reclaims and refashions the genre of the elegy, charging it with as much eros as pathos. Furrows are the tracks we make and the tracks we cover up, and the shifting ground of Serpell’s novel denies every certainty save that the furrows are where we all live.”

“.. quietly wrenching … To say that this book is about grief or coming-of-age doesn’t quite do it justice; nor is it mainly about being Asian American, even though there are glimmers of that too. Hsu captures the past by conveying both its mood and specificity … This is a memoir that gathers power through accretion—all those moments and gestures that constitute experience, the bits and pieces that coalesce into a life … some of Ken’s ‘theory’ seemed to leave its mark on Hsu—even if, like anything whose influence is so profound it’s subterranean, it manifested less as a doctrine than as a disposition … Hsu is a subtle writer, not a showy one; the joy of Stay True sneaks up on you, and the wry jokes are threaded seamlessly throughout … After Ken died, Hsu typed a letter to him, detailing all the things that Hsu would miss. ‘So be with me, OK, Ken?’ he wrote. ‘Can you stay with me a little longer?’”

“Over the past twenty-five years Kamila Shamsie has put together a body of work that is arguably best enjoyed with the eyes. Shamsie’s writing is intelligent, morally engaged, alive to cultural nuance and contemporary concerns. It just doesn’t sound very good … The childhood scenes are examples of some of Shamsie’s finest writing. The author grew up in Karachi, and vividly conjures up the felt experience of the city and of early adolescence. Throughout the novel she is clear-eyed on friendship—on how close intimacy can run to hate. But in the second section the two women, with their matching differences, come to feel like illustrative examples. The schema is too clear, and too crude in comparison to recent, superior novels that explore how childhood friendships play out in adulthood. Zadie Smith’s NW (2012) and Swing Time (2016) come to mind. And it becomes impossible, then, not to compare these two direct contemporaries more generally, and to find Shamsie sorely lacking … I think this sort of thing matters more to some people than to others. I am a helpless subvocalizer, an unrepentantly slow reader. To me, turning off your ears seems tantamount to going to an art exhibition wearing sunglasses. But perhaps, if you can read for content alone, this novel will strike you as better than second-rate—a lively debate piece addressing some of the key issues of our day.”

“…take the knife that Li offers, cut through all these outer trappings, and you find something much more mysterious. Though it is ostensibly a realist historical novel about the lives of women and girls in mid-century France, as its fablelike title indicates, The Book of Goose secretly dwells in the realm of fairy tale … Li depicts Fabienne as almost superhuman in both marvelous and terrible ways. As a character, she gives Li a chance to explore the strange power of the myths we form about the people who shape us. Yet what really lies in Agnès’s own heart, and the novel’s, is only dimly revealed and much harder to bring to light. To do so is the real work—and pleasure—of reading this subtle and evasive book … This pull is at the book’s core: the effect of a friend whose presence feels so essential that her arrival was like a cosmological event that determined the color of the sky or the pull of gravity—there was nothing until she came. Li’s attention to the illogic of childhood friendships is evocative of the strangeness of that kind of relationship, which is not like a family bond, and not like romantic love … This is what makes The Book of Goose demand a careful, incisive reading. The pleasure lies in seeing, obliquely and incompletely, glimpses not of the stories she tells, but of the secrets that she keeps.”