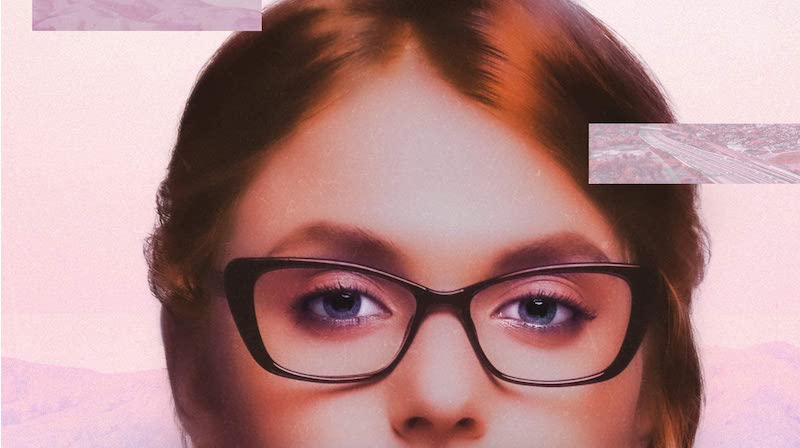 On the latest books by Joan Didion, George Packer, Clint Smith, and more

Our treasure chest of terrific reviews this week includes Ron Charles on Nathan Harris’ The Sweetness of Water, Kerri Greenidge on Clint Smith’s How the Word is Passed, David Klion on George Packer’s Last Best Hope, Jo Livingstone on Kathy Wang’s Imposter Syndrome, and Haley Mlotek on Joan Didion’s Let Me Tell You What I Mean.

“That this powerful book is Nathan Harris’s debut novel is remarkable; that he’s only 29 is miraculous. His prose is burnished with an antique patina that evokes the mid-19th century. And he explores this liminal moment in our history with extraordinary sensitivity to the range of responses from Black and White Americans contending with a revolutionary ideal of personhood … All of this is drawn with gorgeous fidelity to these cautious characters, struggling to remake the world, or at least this little patch of it … Harris stacks the timbers of this plot deliberately, and the moment a spark alights, the whole structure begins to burn hot … What’s most impressive about Harris’s novel is how he attends to the lives of these peculiar people while capturing the tectonic tensions at play in the American South … As an author, Harris eventually exercises a kind of fiery Old Testament justice, which is at once satisfying and terrifying. But if this is an era—and a genre—that has no room for encouragement, The Sweetness of Water is finally willing to carve out a little oasis of hope.”

“It is an ambitious undertaking, one that Smith narrates with a beauty that is often heartbreaking as it reveals (intentionally or not) our public education system’s failure to engage students with their history … what is disappointing about Smith’s account is how he demonstrates, but never interrogates, the shallow nature of our current ‘racial reckoning’ … The impulse to debate the degree of wetness rather than the substance of water itself is a problem throughout … This lack of engagement with history and Blackness beyond mythical origin story is precisely why so much of How the Word Is Passed feels like a shadow of more nuanced historical analysis … for all his giftedness, Clint Smith is not a historian, and because of that, How the Word Is Passed mistakes surface observation for revelation.”

“In a great book—and I have no hesitation calling The Unwinding and Our Man great books—such romantic authorial blind spots are forgivable. But Packer’s latest, Last Best Hope: America in Crisis and Renewal, is all blind spot. At barely more than two hundred pages, it manages to feel more indulgent than his previous books, respectively two and three times as long. Packer is a gifted reporter and storyteller but a mediocre polemicist, and with Last Best Hope, he has embraced polemics at the expense of reporting and storytelling. Richard Holbrooke—with his bullying negotiating style, voracious sexual appetite, and incorrigible vanity—was a literary subject worthy of Packer’s talents. Packer’s own anxieties about American identity are not … Last Best Hope is shaped by the context in which it was written: during a period when Packer, like many of us, had a lot of time to kill and a lot of things to get off his chest … It’s only fair to acknowledge that all of these narratives have some basis in contemporary American reality, and that identifying four is a clever way to get outside the partisan binary that shapes so much lazy political discourse. But granting these four narratives equal weight, and holding each in equal contempt, is substantively the same as the ‘both-sidesing’ tendency that establishment media mandates—a tendency that has permitted the illiberal right to mainstream itself in one party while the other party is still run by anodyne moderates.”

“… rather than dissect the much-analyzed power dynamics of Silicon Valley corporations, Wang capitalizes on the thrill factor. She reimagines the predicament of women in tech as a more gripping problem altogether, one in which the little ways in which women are either rewarded or disregarded are magnified by a plot with geopolitical stakes … It’s such failures of soft skills that can destroy careers, these days, and can also make them, and it’s exactly the right place for Wang to locate her horror … This is one of the many satisfying things about Impostor Syndrome, alongside Wang’s willingness to pit women against each other and the book’s blend of Hollywood plot values with unusually intelligent humor. For while it shares certain features with dystopian workplace books, Wang’s novel better recalls the fish-out-of-water mixed-genre screen comedy…all of which allow their female leads to be funny and likable while competent. Wang uses that flexibility to explore the power tensions inherent to the digitized world, both at the interpersonal level and at the level of international diplomacy, while never straying into didacticism. She restyles Silicon Valley’s famed ‘toxicity’ around gender and race into actual poison and translates workplace politics into a caper of geopolitical consequence. Impostor Syndrome, like its two heroines, wears its greatness lightly.”

“What is it about Joan Didion that seduces and then betrays? In her writing she promises little, and in her public life she offers even less. The title of Didion’s new essay collection, Let Me Tell You What I Mean, almost seems like the kind of cruel joke one might find in one of her pieces. Has a writer ever been less likely to say just what she means? … Her essays show a writer who attempts a close reading of the powerful people and strange circumstances she encounters but then, when understanding proves difficult, draws back to look at them from a great, flat distance … Didion’s sentences have a way of taking a person at face value and seeing the way subtle truths lie under glossy surfaces … as the reader continues through the essays in this collection, her writing can also take on the feeling of being alone in someone else’s living room: She is going through their homes in search of a secret … If this book does have a theme, it is one indistinguishable from what many readers already know about Didion: that all of this writing is less about the topic than about how Didion feels about it. This unanswerable approach can almost lead the reader to the point of hypnosis—no matter the subject, her preferred subtext is what she won’t tell and we can’t know.”