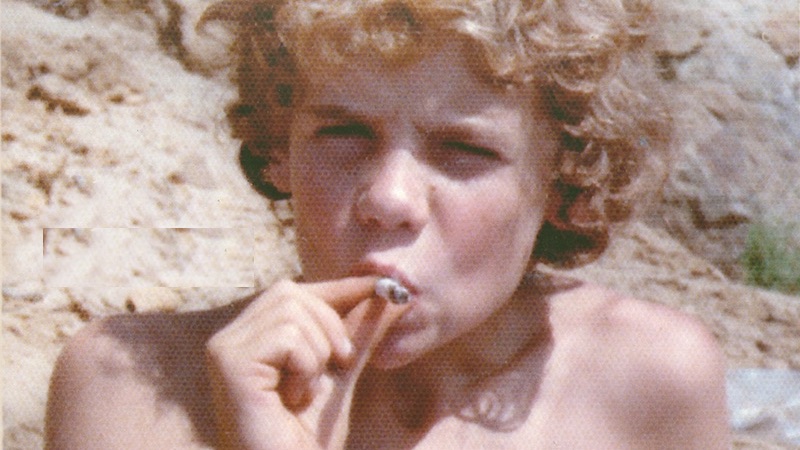 “…a complexly layered exploration of the personal and the political, and the literary, both a brave baring of a painful experience and a reckoning with our collective failure to truly deal with queer intimate partner abuse … [Machado’s] sensitivity to both the inter- and intragroup factors leading to the marginalization of abuse narratives and abuse victims are part of what makes In the Dream House compelling and timely … Part of what makes In the Dream House so devastating at times is how well it captures the truly damaging nature of emotional and psychological abuse: it functions by making the victim doubt her own feelings, her own grasp on reality … The intertwining of critical insight, personal narrative, and aesthetic innovation alone makes In the Dream House an incredible, exciting read from a talented author. But it’s not only that that makes the book an important one, and especially for the queer community … begins to give a rich, vibrant language, a structure for understanding for that experience. And more than that: it made us feel seen.”

“Wilson scrapes away all the cloying sentimentality that so often sticks to young characters … that’s the most wonderful aspect of Wilson’s story: It’s entirely true to life . . . except that now and then, the kids spontaneously combust … Wilson understands the mixture of affection and embarrassment that runs through all loving families. His satire is always marbled with tenderness … his most perfect novel. Paradoxically light and melancholy, it hews to the border of fantasy but stays in the land of realism … you can sense the real heat radiating off these pages … offers a brutal critique of American aristocrats and especially the distortion field around them that makes their selfishness look like duty to a higher cause … Wilson is clearly writing from a point of deep sympathy … Considering the grim future awaiting these twins, Lillian thinks, ‘I had to write a better story for them, for me, for everyone.’ That’s what Wilson has done. This novel may seem slight and quirky, but don’t be fooled. There’s a lot to see here.”

“How did Flea become Flea? Through a stringent and exquisitely calibrated program of parental neglect, street drugs, jazz, karate, Kurt Vonnegut, J. R. R. Tolkien, L.A. punk rock, Fagin-like would-be exploiters, and narrow escapes … not an as-told-to, nor is it written ‘with’ someone. These are Flea’s words—excitable, jazzy, regretful, disarming, popping and writhing away in his biological bass zone … But he’s actually a lovely writer, with a particular gift for the free-floating and reverberant. He writes in Beat Generation bursts and epiphanies, lifting toward the kind of virtuosic vulnerability and self-exposure associated with the great jazz players … You don’t get this kind of thing, needless to say, in your standard rock memoir … Flea—elegant nutcase, funk-at-high-pressure bassist, wildly cultured and culturedly wild man—has written a fine memoir. You’ll put down Acid for the Children with your human sympathies expanded; you’ll feel less alone.”

–James Parker on Flea’s Acid for the Children (The Atlantic) 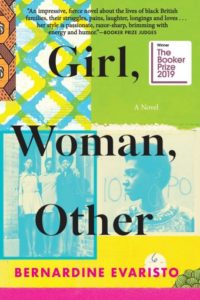 “Evaristo has written a formally slippery book. I suppose you must call it verse instead of prose. Line breaks supplant punctuation, so phrases pile up rather than congealing into paragraphs. Occasionally, they function more as we see them do in poetry, bringing the reader’s attention to a word or a phrase or an idea … I was skeptical at first; the approach seemed like a gimmick that would inevitably feel tiresome. I soon stopped noticing the conceit. Despite appearances, the author is writing prose more than anything else, and the book taught me—quite quickly—how to read it. The lines flow into one another, creating a sense of urgency … Each of [the] characters…feels specific, and vibrant, and not quite complete, insofar as the best fictional characters remain as elusive and surprising as real people are. This is a feat; the whole book is. If, ultimately, Girl, Woman, Other is a little too long, I still never tired of its voice. Evaristo is a gifted portraitist, and you marvel at both the people she conjures and the unexpected way she reveals them to you.”

“These stories ground the novel in the harsh facts of history even as they take on the deeply felt weight of myth. Josephine’s narrative wears the sheen of dulled memory, not nostalgic but emotional, blunt by design so that when the ugly truth emerges, it stands in stark relief. Today’s readers will find the novel’s most visceral moments of cruelty all too familiar: white Americans dismantling any pretense of civility, taking out their own great pain on a black body. But the plot itself is not quite the point of The Revisioners. This is a novel about the women, the mothers. The mothers who slough off the rough edges of the terrible tales, who leave the essence of the story without the pathology. These mothers are well versed in the world’s grim reckoning, and they decide when and how much of the story to portion out … The novel proves that even if she is not with you, your mother (and her mother too) is not only part of you, but is you. You hear her voice echo through your own. You feel her expression creep onto your own face. She has something to pass onto you. The Revisioners also reminds us that though you may share blood, there are also connections deeper and more powerful than blood, connections that turn a collection of individuals into a community, and will forever be more significant than any bond that’s merely skin deep.”