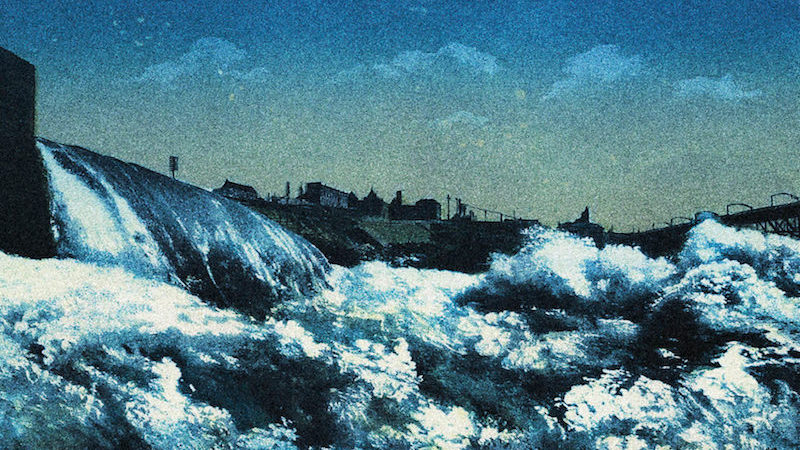 “Jess Walter has fashioned his eighth novel, The Cold Millions, out of the free speech riots that erupted in Spokane, Wash., in the early years of the 20th century … Walter dramatizes the melee and its aftermath with a lively cast of characters both invented and real … Walter’s latest novel is more hybrid beast than those earlier books: not quite fiction and not history but a splicing of the two, so that the invented rises to the occasion of the real and the real guides and determines the fate of the invented … The Cold Millions ends as a eulogy for a certain kind of man: white, fair-minded, nonideological, inclined toward the sidelines. Had Walter inserted a time machine into his book after all, and flown Rye to the current year, it’s hard to imagine even someone so innately neutral looking on passively as history comes for him, too.”

“Memorial is a profoundly sensitive story about the rough boundaries of love in a multicultural society. In fact, no other novel I’ve read this year captures so gracefully the full palette of America. The range of cultures, races, generations and sexual identities contending with one another in these pages is not a woke argument; it’s the nature of modern family life fully realized … Memorial unfolds as a series of isolated moments, many only a page long, some merely a single line. Told first from Ben’s perspective and then from Mike’s, these moments continually blend past and present, enacting each narrator’s confession as a kind of prose poem … Washington inhabits these two men so naturally that the sophistication of this form is rendered entirely invisible, and their narratives unspool as spontaneously and clearly as late-night conversation … In a disposable society, Memorial is a testament to the permanence of filial connections, a clear-eyed acknowledgment that our relatives don’t always behave nicely, but they’re with us for life.”

“Culture Warlords is not truly a history or an ethnography or a memoir or even really a travelogue from racist site to racist site. It belongs, rather, to an older model of writing. It is a jeremiad, in the very best sense. There may be deeper, more comprehensive studies of the far right, but the value of Culture Warlords is its anger…With her frankness and unapologetic partisanship, Lavin models an activist-journalist-scholar approach, the writer as warrior … Much of the anthropological information Lavin conveys about these white supremacist online communities is, sadly, no longer surprising … But Lavin also reveals less well-known information, which shines a light on the profound unreality of modern racist communities … As Lavin shows, a vital tool in the anti-fascist arsenal is unmasking white supremacists in public, denying them respectability and anonymity.”

–Scott W. Stern’s on Talia Lavin’s Culture Warlords: My Journey Into the Dark Web of White Supremacy (The New Republic)

“…just as one is wondering whether there can possibly be anything new to be said, here comes Heather Clark’s Red Comet: The Short Life and Blazing Art of Sylvia Plath hurtling down the chute, weighing in at more than 1,000 densely printed pages … as Plath and her complex, much analyzed legacy fade with the passing of successive generations, and her work grows more removed from the cultural mainstream, now seems a prime moment to revive her tale and try to bring all of its elements together … Clark is at pains to see Plath clearly, to rescue her from the reductive clichés and distorted readings of her work largely because of the tragedy of her ending … there is no denying the book’s intellectual power and, just as important, its sheer readability. Clark is a felicitous writer and a discerning critic of Plath’s poetry … Instead of depleting my interest in Plath, the book stimulated it further … Clark’s talent for scene-painting and inserting the stray but illustrative detail (‘By January 31, the date of her last surviving check stub, she had only 59 pounds’) contributes to create a harrowing picture of the narrow confines of the London that Plath had moved to with such high hopes.”

“Divorcing’s structural slipperiness earns Taubes comparisons to Renata Adler and Elizabeth Hardwick in the novel’s new publicity copy, but the book’s closest analogue might be the Austrian writer Ingeborg Bachmann’s 1971 novel Malina, another nightmare-haunted portrait of a woman unmoored by what Taubes called ‘the moral catastrophe of the twentieth century,’ a writer who seldom writes and is consumed by a relationship with an enigmatic man (the lovers in the two novels even share a name: Ivan). These similarities are more than incidental: Bachmann’s life, like Taubes’s, had been bifurcated by the war—Taubes was forced to flee her native Budapest for the United States at 11, while Bachmann, the estranged daughter a Nazi soldier, lived for seven years in occupied Carinthia—and her protagonist in Malina evinces the same equivocal relationship to reality as Sophie Blind. It’s possible that Jacob Taubes also sensed an affinity between the two writers: He allegedly enjoyed a brief fling with Bachmann in Rome … Ultimately, Divorcing is a compendium of severance: not just a wife from her husband, but a family from their homeland, and a people from their God … Beneath the surface, the calamity of the Holocaust runs through this fragmented novel like shrapnel … In one of many linkages of the personal and world-historical, Divorcing also provides a more pedestrian image of disintegration in the form of objects that Sophie and Ezra have misplaced over the course of their peripatetic marriage … Consider the novel’s final scene: Sophie wakes from a dream of an imagined journey to embark on an actual one. Or does she? It’s difficult to tell. But Sophie isn’t bothered by the ambiguity of her circumstances … That the simplicity of this conclusion eluded Taubes outside fiction is a tragedy. But she made a life’s work from its absence.”