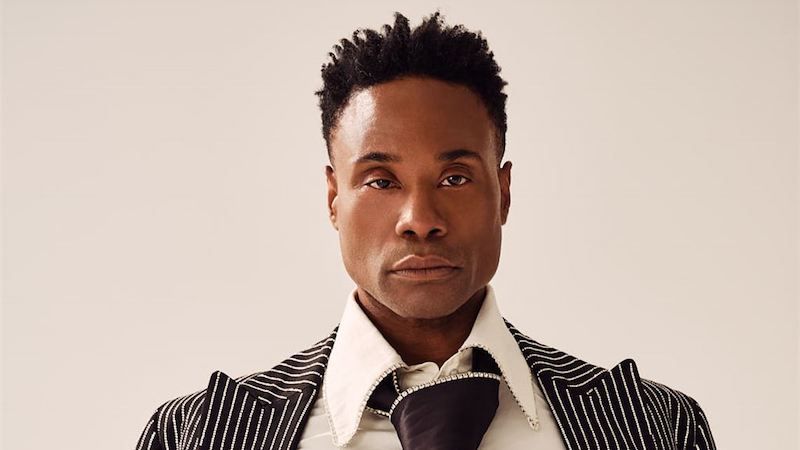 “One proof of Elizabeth Strout’s greatness is the sleight of hand with which she injects sneaky subterranean power into seemingly transparent prose. Strout works in the realm of everyday speech, conjuring repetitions, gaps and awkwardness with plain language and forthright diction, yet at the same time unleashing a tidal urgency that seems to come out of nowhere even as it operates in plain sight … affecting … a brief, swirling account of present-day events that rouse memories of past events and prompt a reckoning … Marriage is Strout’s subject in Oh William! and she writes about it with brilliance … The gap between Lucy’s inner and outer landscapes forms the crux of Oh William! As a reader, I experienced this gap uneasily at times, in a disconnect between Lucy’s literary reputation and her occasionally fumbling narrative turns…But the tension between Lucy’s inner voice and her worldly identity turns out to be exactly what Strout wants the reader to track, and what Lucy herself must grapple with in the course of the novel. Oh William! is a testament to the way that making a family—in Lucy’s case through marriage and motherhood—creates a fresh structure of myth and meaning atop the primal one. Strout renders this truth about Lucy’s marriage to William as she did its deficits: through sparkling, incisive details.”

“Pyrrhus sometimes appears in Greek literature as a callow but good-hearted youth. Barker has the excellent idea of making him a teen-age bully whose swagger barely conceals an inferiority complex … There are also some fine and original touches in Barker’s reimagining of the mythic women … The most fully realized of Barker’s Trojan women—one you wish had a bigger role—is Hecuba. Andromache is too noble to be truly gripping; Cassandra too nutty … But the fierce Hecuba—a character who in the Iliad declares her wish to eat Achilles’ liver raw—is catnip to Barker, whose portrayal of her has something of the humor and the vividness that distinguish Union Street. Here, the harrowed widow of myth and drama is profane …She holds your attention whenever she appears—far more than the bland Briseis ever doe … Too often, Briseis sounds like the voice-over from a History Channel special … The Women of Troy really works only when Barker forgets about the ancient models for her story … Paradoxically, this departure from tradition happens to be the most authentically ‘Greek’ thing about the book … Barker wants to impose her modern concerns onto this very ancient material. But she’s not nearly comfortable enough in her Greek mode to fashion a work of real authority.”

“Porter’s voice on the page aptly matches his go-for-broke vocal instrument. He holds little back, never shying from raw emotionality, but avoiding histrionics. He writes bluntly about not being accepted by his church, as well as his quest to heal from years of sexual abuse by his stepfather in his preteen years … This is not just a memoir, saints; this is a testimony. He is telling a story and he is spilling the tea and he is working through deep wounds in pursuit of a clearer path to a full experience of personhood … Some stories one wishes Porter would linger on. His marriage and recent career successes, for instance, rush by in a blur of boldfaced names and viral moments. But in Unprotected, Porter is reaching for a loftier objective than just delivering a happily ever after … In embracing his fullness, faults and all, Porter positions himself atop an altar, as he was memorably seen in the recent video for Lil Nas X’s That’s What I Want, and simultaneously at the foot of it, like a lost soul who races up the aisle of a church looking for transcendence or hope or salvation or healing on an extraordinary Sunday.”

“It’s played straight, with nary a joke or postmodern gag in evidence. But that I read all 580 pages of it (too many; being presumed great means editors give you a wide berth) in three days is a testament to Franzen’s ability with the novel form. He’s a storyteller, a master at holding the reader’s attention, himself attentive to that reader’s pleasure. He’s surely among the great American novelists, but Crossroads also finds Franzen discharging his powers in a way that feels like a departure … Nothing about the Hildebrandts’ middle-class, Midwestern anomie is new for a Franzen novel, even if it is well-done … So much, maybe too much, of Crossroads is devoted to teenagers and their travails, but it is their parents’ stories, particularly Marion’s, that prove to be far more interesting. The complaint that Franzen is a throwback to the mid-century man of letters would be more credible were he not so adept at writing characters who happen to be women, and Marion is an example of the author at his most imaginative … Franzen depicts Russ’s benighted and troubling view of the Navajo as an inscrutable other without reducing the Navajo themselves to such on the page … I love books where language is the principal concern, narratives constructed from oblique fragments, and works of fiction that test the boundaries of how we define the novel. Crossroads is none of those things. Yet even readers like me cannot but succumb to the charms of plot and momentum, characters and conversation … Knowing this is but the first installment in a larger work changed how I read it: The novel didn’t quite satisfy, but I never expected it to be more than a first course.”