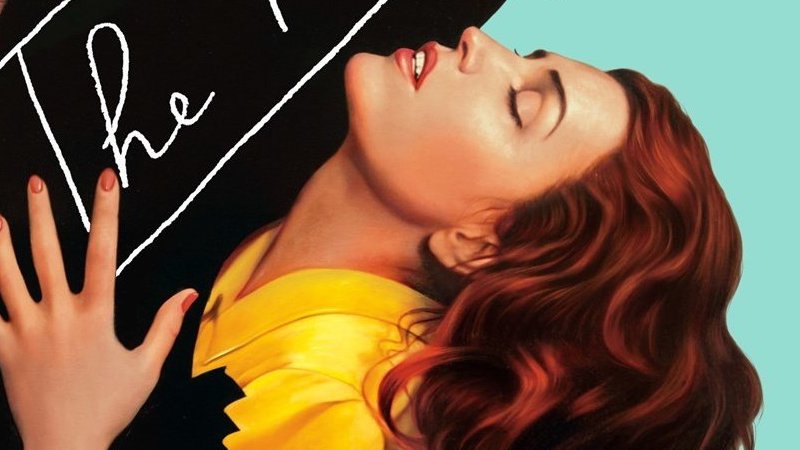 The major literary event of the season so far has been the publication of Zora Neale Hurston Barracoon: The Story of the Last “Black Cargo.” Hanif Abdurraqib, the author of They Can’t Kill Us Until They Kill Us, in his fascinating 4Columns essay, calls the book (written after Hurston traveled to Plateau, Alabama in 1927 to interview the eighty-six year old former slave Cudjo Lewis) “ahead of its time, largely due to how it makes the story of slavery both intimate and viscerally visual.” Elsewhere, in the Los Angles Times, graphic memoirist Kristen Radtke uses both image and text to review Jamel Brinkley’s “masterfully paced” debut short story collection, A Lucky Man; the New Yorker‘s Jia Tolentino considers the way in which Melissa Broder “convincingly romances the void” in her comic, erotic novel about a woman who begins a passionate affair with an LA-based Merman, The Pisces; Annalisa Quinn of NPR is impressed with how Curtis Sittenfeld gives “compassionate attention to the middle-aged women of America” in her short story collection You Think It, I’ll Say It; and Justine Jordan of the Guardian marvels at the “vein of dark, gleaming humor” in Carys Davies’ West—a slim tale but powerful first novel of delusion and duty on the American Frontier.

“Barracoon, in many ways, pursues the slavery narrative in the same manner as the book and film 12 Years a Slave: it tracks slavery’s violence and aftermath through the words, memories, and history of a single person who survived it … Holding the book and reading it now, Barracoon seems ahead of its time, largely due to how it makes the story of slavery both intimate and viscerally visual, as Roots did most notably several decades after this manuscript was created …Hurston writes Cudjo’s voice as it was spoken out loud to her. Her strength in articulating dialogue is something that shines in her later work, but it is seen brilliantly here…Hurston lets his language exist, trusting readers to find their way through it … Barracoon is a difficult read, harsh and brutal at times, with just enough levity to help push a reader through. Cudjo ends his story as a full human, beyond the terrors he endured. Hurston’s book is about a person surviving, despite every attempt made for him not to. It seems triumphant, I’m sure. Until you remember what you’re celebrating the triumph over.”

“In her slim first novel…not a word is wasted; the canvas is as wide as her brush is fine … Extinction and collective loss, then, are the dark shadows cast by this story of individualistic folly and ambition, the counternarrative to all the endless possibilities projected on to the ‘unexplored’ west. With marvellous economy, Davies maps the ‘large, unknown interior territory’ where Bellman hopes to find his beasts on to her characters’ inner landscapes. Her narrative world includes vast open spaces of both incomprehension and possibility … The novel is studded with lists: of the meagre contents of Bellman’s house, the things he takes with him, the geegaws the settlers trade in exchange for an entire way of life … One of the most unsettling elements is Davies’s vein of dark, gleaming humor. Her writing manages the odd feat of seeming both timeless and historically specific, and her comedy is no exception … There are many worlds to explore within this deceptively short book, which gallops towards its conclusion with a mythic inevitability. You won’t be able to turn back.”

“You Think It, I’ll Say It gives sustained, compassionate attention to the middle-aged women of middle America … Her imagination is not fantastical; it is empathetic. She has a vision that ensures an inner life and a backstory that’s equally convincing for Laura Bush (whose life she borrowed for American Wife) or the parents in the carpool … That empathetic imagination is one of the defining features of Sittenfeld’s fiction, along with the unfashionable valuing of workaday family relationships over glamor or romance, and unpretentious, deprecating wit that’s never cruel — or at least never for long.”

-Annalisa Quinn on Curtis Sittenfeld’s You Think It, I’ll Say It (NPR)

“Broder has a way of writing about shame that recalls a Zamboni, methodically circling and recircling a surface until it looks clean. But So Sad Today was also, as Broder put it, ‘pickled by the Internet,’ steeped in the ethos of relatability, of broad-denominator personal identification. In The Pisces, Broder takes her obsessions and gives them a perverted mythological structure, and corrals them within the arbitrary limits of fiction. ‘Who was I if I wasn’t trying to make someone love me?’ Lucy asks. The question is more interesting—funnier, sadder—when asked in a novel by a person who’s about to put on a skirt so that a merman can perform oral sex on her than it is when asked on Twitter, a platform which takes that question as its fundamental premise … With [Theo], Broder makes the abject itself into a love interest. Lucy is drawn, in Kristeva’s terms, ‘toward the place where meaning collapses.’ The Pisces convincingly romances the void.”

-Jia Tolentino on Melissa Broder’s The Pisces (The New Yorker)