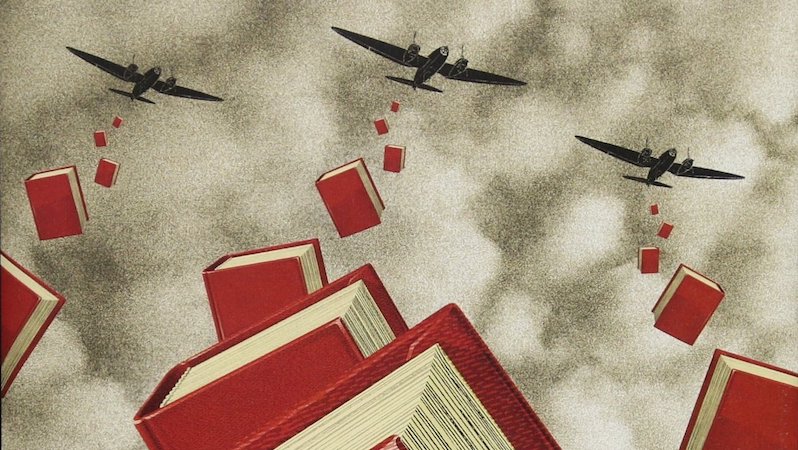 Will Self on dic-lit, Curtis Sittenfeld on women's suffrage, and more 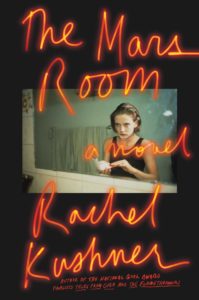 “There is something embarrassing and oddly compelling about a celebrated writer sincerely going back and forth over whether to have a child for 304 pages of first-person stream of consciousness. In chapters titled after her menstrual cycle, the narrator, whose name is Sheila, talks with mothers, and women who are pregnant, and struggles to determine if they are reliable narrators of their experience … Sheila is funny, and idiosyncratic enough to rub contra to 2018, a time when the litmus test for a woman’s success is the extent to which her daily planner is a subject of marvel. How does she have time? … The problem with the novel is also why it’s secretly a joy to read: It wasn’t written for us. I was amused to flip back and read the first line of Motherhood. ‘Is this book a good idea?’ Well, no … But then what was How Should a Person Be? but a woman’s 288-page quest to justify her decision to be an artist before she made any art worth admiring? James Wood rightly called it ‘a kind of ‘ugly novel’.’ If her last novel was like a woman whose cover-up always looks a little orange because she reapplies it in ill-lit bars, Motherhood is like a woman looking in the halogen-lit mirror at a doctor’s office … All the art monster can do in the face of an indifferent world is value her art; whether or not it’s a bad idea is beside the point.”

“Kalder begins with the dusty volumes he saw cluttering Russian bookshelves. He argues, semi-persuasively, that Lenin should be viewed as the father of dictatorial literature. (And it’s worth noting here that although Kalder is adept at phrasemaking, he manages to resist the coinage, dic-lit. Would that I were so restrained) … Kalder likes these anachronistic tropes – but while funny, I’m not sure they serve him well. They made me insistently aware that the minds who produced these works – whether incendiary or enervating – were in fact radically different from my own; and that their authors were responding to radically different circumstances. Which is by no means to justify the papery solecisms of Lenin et al – or the horrors they justified or covered up. But ultimately cracking wise doesn’t quite cut it when it comes to either preventing tyranny, or providing nuance … Perhaps the critical verdict on the dictators described in these pages – variously lynched, shot and otherwise extemporised to death – should make us a little more sanguine about their literary efforts. After all, it’s one thing for your books to be remaindered – quite another to have your body pulped … True, all writers do indeed have dictatorial inclinations – how else can we rule effectively over our papery realms? But as he points out, all good writing depends on accepting the inherently chancy nature of the world – whereas all despotic governance, like all bad writing, is predicated on the exact opposite: a near-psychotic need to enforce hard-backed conformity.”

-Will Self on Daniel Kalder’s The Infernal Library (The Guardian)

“Weiss presents a panoramic view of the proceedings, which are alternately juicy (accusations of libel and bribery abounded, and, in spite of Prohibition, the whiskey and bourbon were free-flowing) and procedural. Weiss also provides national and international context: World War I had ended less than two years earlier, and both the war and its aftermath had jumbled established norms of gender, race and employment … Weiss is a clear and genial guide with an ear for telling language … She also shows a superb sense of detail, and it’s the deliciousness of her details that suggests certain individuals warrant entire novels of their own … The Woman’s Hour offers several timely reminders: of how history-altering legislation comes about after much nitty-gritty, unglamorous fieldwork; of how tenuous the progress toward true equality under the law really is; of how social and legal changes that in retrospect seem inevitable were hardly considered such at the time (indeed, even after the 19th Amendment passed, its ratification was contested repeatedly). And yet, if nothing can be taken for granted and change rarely comes without a fight, there remains reason for optimism.”