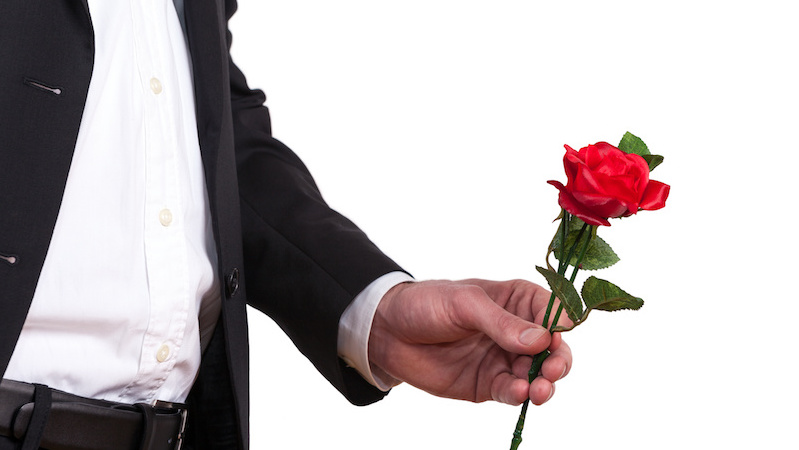 4 Book Reviews You Need to Read This Week

Kareem Abdul-Jabbar on The Bachelor, Rumaan Alam on Alan Hollinghurst’s celebration of sex, Jordan Peterson as snake-oil salesman, and more

The Bachelor shows are basically a sugary-sweet confection of romance porn. They are to real romance what WWE wrestling is to the Olympics: an artificial world in which melodramatic theatrics bodyslams intellectual substance, and emotional manipulation eye-gouges sincerity. Sometimes, the producers’ cynicism and contempt seeps through the contrived scenes and the show veers into parody, unintentionally mocking the participants. Sometimes, as with the finale of this last season, it’s just deliberately cruel. And sometimes, despite the cheesy lines, the alcohol-fueled desperation, and some disingenuous people on both sides of the camera, we get a glimpse of real people shivering in the vulnerability of their need to love and be loved, and the show resonates to our greatest ache. And that is enough for fans, like myself, to turn down our world-weary scoffing and tune in again … Amy Kaufman is the perfect writer for Bachelor Nation. She’s charmingly open about her affection for the show, but also insightful about the harmful side-effects. And she’s diligent about pulling back the curtain to give us peeks at every aspect of the show, from the grueling selection process to what really happens in the Fantasy Suites. I can’t imagine any fan of the franchise not joyously devouring this book.”

“It’s not just that this sloppy use of language exposes Peterson as an intellectual lightweight; the tendency to causally conflate various disparate phenomena that one happens not to like — in this instance, postmodernism, Marxism, and political correctness — is the calling card of the paranoiac … Arguably the most manipulative feature of 12 Rules for Life is the author’s repeated reference to procreation as the driving force of human behavior: time and again this or that proposition is supported by reference to the mating patterns of humans or animals. Given that so many of his readers appear to be young men struggling with masculinity issues, this is fiendishly clever in its appeal to their deepest insecurities: reinvent yourself as a brutal Nietzschean strongman and you’ll get some … The world is full of snake oil salesmen; why should this one concern us particularly? Because male self-pity is a killer.”

“There is something so old-fashioned about Alan Hollinghurst’s novels they feel almost transgressive. All those characters, all that plot; the passage of time and the weight of history—Hollinghurst is so far from the contemporary ideal of cool that to witness the excitement that attends the publication of his novels is reassuring … The Sparsholt Affair is more than an ingenious contraption, and it spoils nothing to talk about it as a work that looks at its themes—time, art, beauty, family, joy—through the lens of sex…Hollinghurst has always been interested in sex as an essential aspect of homosexuality, but Sparsholt is more gleefully erotic than his previous work, which is maybe the novel’s very point. Sex, pleasure, and beauty are fundamental to human life, or Hollinghurst is uninterested in an existence that doesn’t celebrate the three.”

“…[a] meticulously researched, uniquely evocative nonfiction opus … With unflinching self-awareness, McNamara captures the adrenaline rush that accompanies each potential lead and the crushing disappointment that follows when most inevitably hit a dead end … The true crime genre has been criticized for exploiting trauma, but McNamara’s attention to specific details humanizes but doesn’t overexpose her subjects. Their trauma had become a part of McNamara in some small way, and her narration serves as a constant reminder of the case’s emotional and psychological toll … I’ll Be Gone in the Dark is narrative true crime journalism at its very finest, a complex, multilayered, chilling portrait of a faceless monster, and a remarkable tribute to the woman who, up until her last day, believed she would one day have him in her crosshairs.”