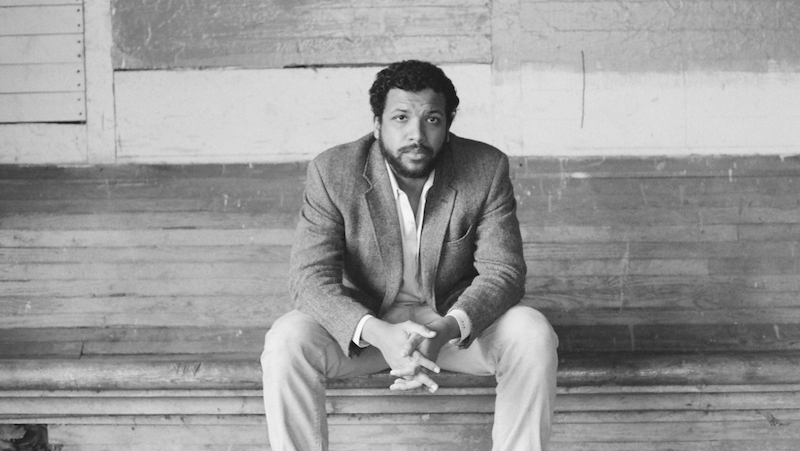 "People take less time with things now. There's less room for introspection, for thinking about art, because we're so plugged in all the time"

This week we spoke to Epiphany magazine columnist Zack Graham. 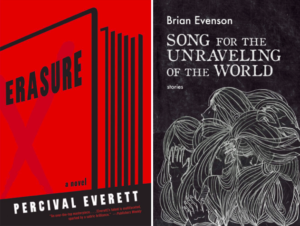 Zack Graham: Erasure, by Percival Everett. Everett is one of the greatest living American novelists, and Erasure is his masterpiece. It’s not considered a “classic” by most, but it absolutely is.

ZG: Song for the Unraveling of the World, by Brian Evenson, which came out in June from Coffee House Press. Evenson is another incredibly talented and criminally overlooked American fiction writer, and this collection had some real knockout stories.

ZG: I think the term “critic” is a misnomer in most cases. Writers are writers. It’s nearly impossible to make a living as a writer. So writers write novels, criticism, screenplays, memoirs for famous people, copy for pharmaceutical companies, Super Bowl commercials—anything that pays. Most “critics” are just writers writing what they can get published and can get paid for.

ZG: Technology in general has made book criticism shorter and dumber. That phenomenon isn’t unique to book criticism. Too many artistic domains have changed in a similar way. People take less time with things now. There’s less room for introspection, for thinking about art, because we’re so plugged in all the time.

Zack Graham’s writing has appeared in Rolling Stone, GQ, The Believer, and Epiphany, where he is currently a columnist. He is the recipient of an Alan Cheuse Emerging Critics Fellowship from the National Book Critics Circle, and is at work on a collection of short stories and a novel.