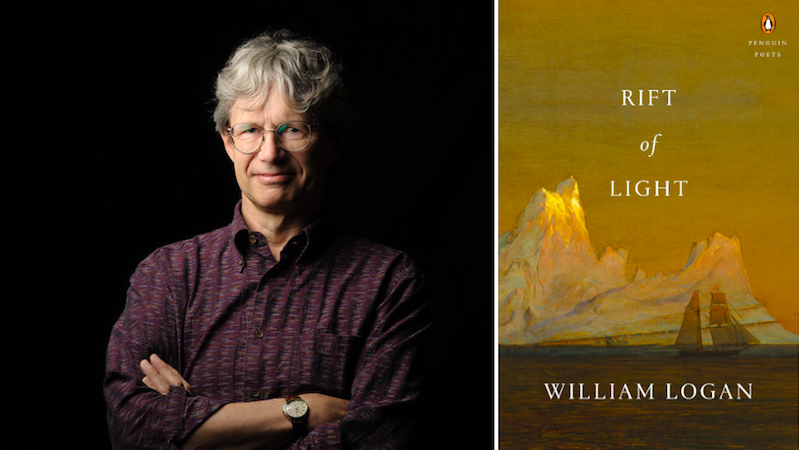 "Critics should have seen what Melville, the greatest writer of English prose, was about when he went off the leash in Moby-Dick"

This week we spoke to NBCC Award-winning critic, poet, and essayist, William Logan. 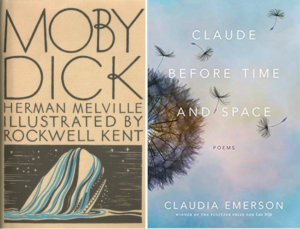 William Logan: Moby-Dick. Critics are rarely wrong when they trash books that later become classics. The reviewers of Lyrical Ballads, Leaves of Grass, and The Waste Land all knew exactly what the poets were doing and described it in expressive and intimate terms—they just didn’t think it was poetry. Critics should have seen what Melville, the greatest (and perhaps most poetical) writer of English prose, was about when he went off the leash in Moby-Dick. A later critic might imagine he could have done better. As Hemingway said, “Isn’t it pretty to think so?”

WL: Claudia Emerson’s Claude Before Time and Space, a beautiful book by a poet who died too soon. If I’d wanted to be unethical, I’d have chosen one of the few books I’m not allowed to review, Debora Greger’s In Darwin’s Room. Ms. Greger and I have for some decades enjoyed what is called a romantic relationship.

WL: For the worse. For the better.

WL: Samuel Johnson. He’s still working, so far as I can tell.

William Logan’s most recent books are Rift of Light (poems, Penguin) and Dickinson’s Nerves, Frost’s Woods (essays, Columbia University Press). He has received the National Book Critics Circle Award in Criticism, the Aiken Taylor Award in Modern American Poetry, and the inaugural Randall Jarrell Award in Poetry Criticism. Logan writes most frequently for the New York Times Books Review, the New Criterion, and Parnassus. He teaches at the University of Florida.