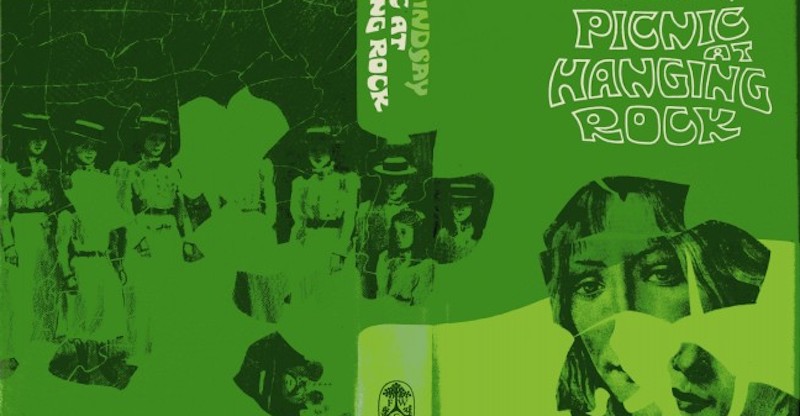 Lindsay’s haunting 1967 historical fiction novel tells the (possibly true) tale of a group of female students from an Australian girls’ boarding school who inexplicably vanish while on a Valentine’s Day picnic at Hanging Rock. Framed as a true story, and corroborated by various delightfully dubious sources, it has since entered Australia’s national folklore. 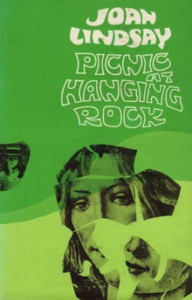 Although we are necessarily concerned, in a chronicle of events, with physical action by the light of day, history suggests that the human spirit wanders farthest in the silent hours between midnight and dawn. Those dark fruitful hours, seldom recorded, whose secret flowerings breed peace and war, loves and hates, the crowning or uncrowning of heads

“If one were called upon to nominate the most unusual novel and the most entertaining novel published in Australia in 1967, the answer would probably be the same in both cases—Joan Lindsay’s Picnic at Hanging Rock.

This is not a weighty piece of work, but it is wonderfully well done, with a sustained atmosphere and a special pastiche delicately brushed on to give the whole thing a sheen. 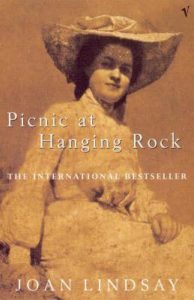 “Lady Lindsay has constructed an odd piece here. There are so many layers, as it were: the deliberate novelettish style where the story calls for it; the touches of Victorian Gothic, with undertones of real ugliness and terror; the brooding Australian landscape, still alien to most of these people living on its edges, drawn in with a painter’s hand; the sub-story of the young Englishman, the Hon. Michael Fitzhubert, with its particular Boys Own Paper pastiche. Over all there lies this strange mythopoeic quality, this evocation of something as old as time—the sacrifice to some unknown power of the young virgins on the great rock alters.

With all this Lady Lindsay also manages some shrewd social comment. She brilliantly recreates the society of the period, nostalgically and stubbornly clinging to the prejudices and manners of the Old Country, with the English flowers and garden parties and class berries, the sentimentalized servants. Then, to drive home the contrasts of the harsh land surrounding this oasis, she thrusts into its center the grim and ugly implications of the missing schoolgirls. 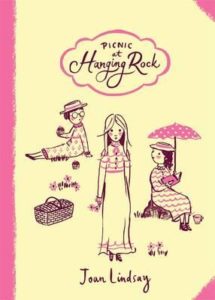 “This is a most attractive and sophisticated piece of work, with unexpected little rich bits every so often for the delight of the discoverer. Long after the last page is turned one is haunted by the lovely lost girls, brilliant Marion and gentle Miranda with the corn-yellow hair. What more could any author want?”