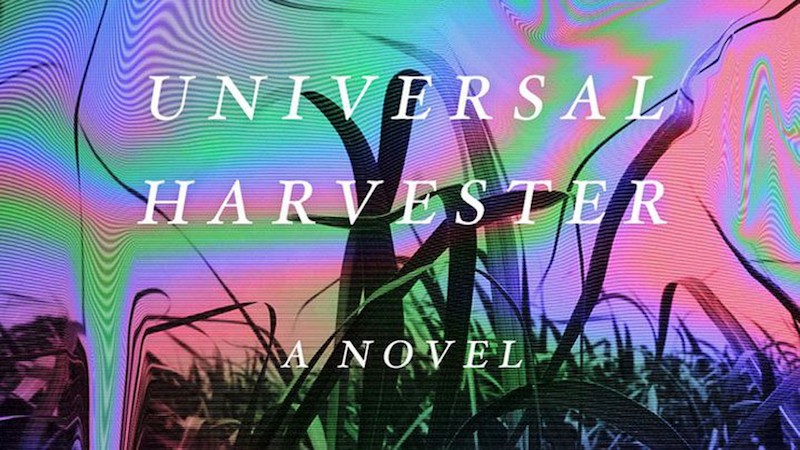 Universal Harvester and "the dark side of the rural Midwest" 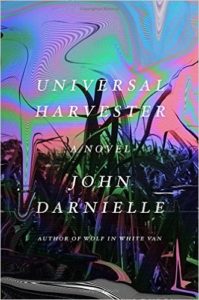 “…[a] brilliant second novel … What appears to be a chilling horror tale is also a perfectly rendered story about family and loss … The two threads of the story come together in a truly scary climax, and it wouldn’t be fair to spoil any of it. Darnielle is a master at building suspense, and his writing is propulsive and urgent; it’s nearly impossible to stop reading. He’s also incredibly gifted at depicting the dark side of the rural Midwest … Suspense and ambience count for only so much, though; a horror novel (or any kind of novel) works only with believable characters. And every one in Universal Harvester is realistic, especially Jeremy, who finds himself torn between staying at the video store and leaving it behind for more lucrative work … So while it’s genuinely unsettling, it’s also a heartfelt reflection on family, as well as a kind of love letter to the often overlooked towns of the American Midwest … Darnielle’s novel is beyond worthwhile; it’s a major work by an author who is quickly becoming one of the brightest stars in American fiction.”