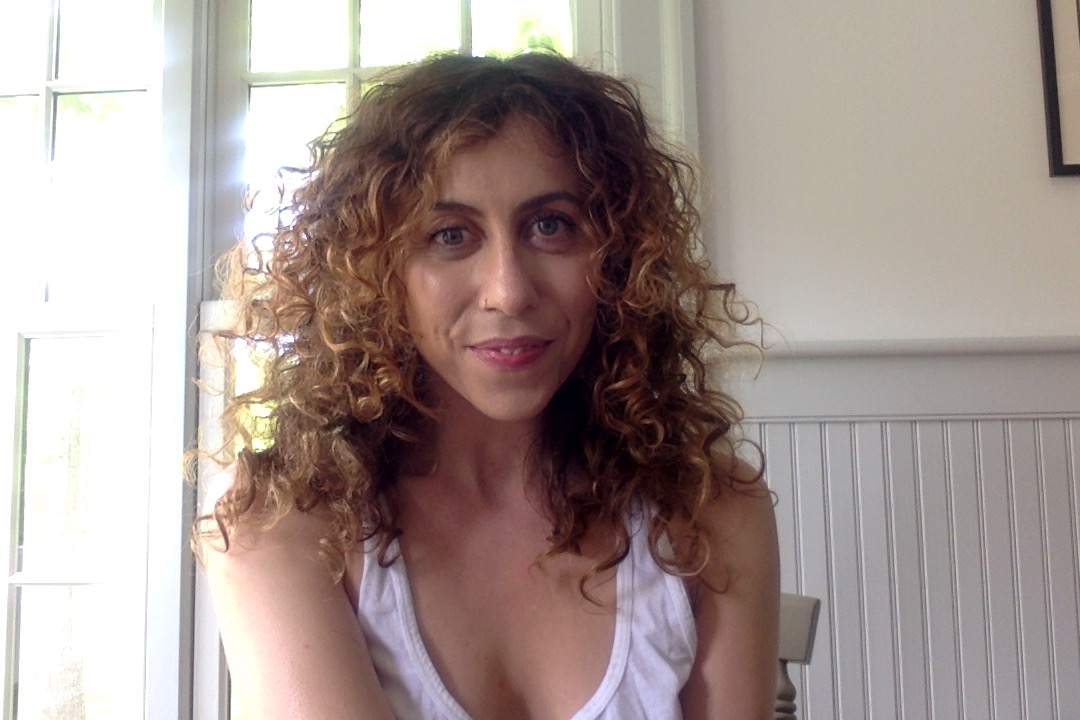 WASTING AWAY IN THIS VANILLA DARKNESS

Kegel now before the monarchs
Flutter up under the lamps to smoke
The guard coming toward us
Looks like Felix Morisseau-Leroy
Hurry the rest of them won’t be beautiful
Like him. Metallic taste of old
Cherry Coke. These are the mechanic’s keys
Don’t move them. It happened
To be a moment I was feeling bad
About myself. We were in the souvenir
Kiosk behind the throne room
The arrow in my compass began
To quiver, solemn colonels slicing key
Limes into keys into a tureen of wastoid
Pukes lightly slapped with a plateletty
Lasagne by the white hand of a handsome
Waiter in a battalion of balls
On a billiard table loaded w eternally
Tween thoughts reconstellating
The diamond sense of genocide’s very
Worst ideas. It was like a portrait
Of happy people that you and I have
Certainly both seen. I was only
Trying to recover a sense of myself
I am not trying to be forgiven
For that I am just telling you
Strange bran steaming up from my genitals
Gems are the eyes of god said Julian and so
Is everything else we added. And how did birds
Begin? VOID IF DETACHED
I came upon the ruins of a bird in a beet
Field in Normandy. I gathered them
Up & carried them quietly into Lithuania
I went into Lithuania very very quietly
& silently sleep stopped coming
Some of my family had escaped
About a hundred years earlier. I might
Have been the first to return. I hid
Everything I could recollect and also
What I could not behind my books
And I hid it behind my clothing and hair
Snowden was somewhere in the Moscow
Airport the day at Duty Free a Russian
Woman mistook me for a star. I’m
Not anybody famous I told her. She
Did not want to believe. The forests
Looked like a big black boar
Capital had a different way of flowing
It seemed iridescently to mean a new
Virulent strain of heterosexuality
A lot of striptease bars, Zaras & sex
Clubs, shining black caviar, lurid orange roe
The rainbow spread across the surface of whatever
Spilled. It shone on the mallard’s neck. And all over the crow.

I’ll tell you something about being dead
It’s boring
And it takes forever
Under dingy chrome blankets so far from the sun
Logic of the world robbing you of your boner
Let’s start reading today about murder
As respite from the widespread fact
Between death and my head
Boner. When leaving Dakar you can cut
Through the Doldrums. Hugging
The equator with your unfertilizing
Wing. His sonata for the left hand went
Unplayed. I’ve been instructed to say
I’d rather not touch them. Today
Was supposed to change my life.
I sat around pouring my money
Into the pit. That was kind
Of calming. This is moving
Up. I consumed quietly my tasteless
Food. I stared devoutly into my
Phone in the capital city of the culture
Of the age. It was a somewhat spiritual
Serfdom for which we had all volunteered
But it did still feel kind of weird to acknowledge
In the David H Koch Dinosaur Wing
He who once stood upright with god
Knows what in his raptor hand

Named one of Flavorwire's 100 best living writers and "a crucial voice of her generation" by Michael Silverblatt, Ariana Reines lives in Queens, mostly. Her books include The Cow (Alberta Prize, 2006), Coeur de Lion (2007); Mercury (2011), from FENCE, and The Origin of the World (2014) from Semiotext(e). TELEPHONE, her first play (2009) was commissioned by The Foundry Theatre and received two Obie Awards; a Norwegian translation will premiere in Mollebyen, Norway in 2017. FRANCESCA, a play by Nathalie Rozanes based on writings & performances by Reines premiered at the National Theatre of Belgium in 2016. Other performance & theatrical works include: MORTAL KOMBAT (2015), commissioned by Le Mouvement Biel/Bienne & performed at The Whitney Museum, New York, NY, USA, & Gallery TPW, Toronto, CA, and LORNA (2013) at Martin E. Segal Theatre, New York, USA, both in collaboration with Jim Fletcher, The Origin of the World (2013) at Modern Art, London UK, & many others. Art exhibitions include PUBIC SPACE (2016), a collaboration with Oscar Tuazon at Modern Art in London, UK, EXHAUST (2016) at Contemporary Art Tasmania, AU, and JANE DARK (2014) at Western Front, Vancouver, CA. Reines is the translator of Baudelaire’s My Heart Laid Bare (Mal-O-Mar, 2009); Jean-Luc Hennig’s The Little Black Book of Grisélidis Réal: Days and Nights of an Anarchist Whore (Semiotext(e) 2009); and Tiqqun’s Preliminary Materials Toward a Theory of the Young-Girl (Semiotext(e) 2012). She has taught at Columbia University, the European Graduate School, NYU, Tufts, Naropa, The New School, and Yale. In 2009 she was Roberta C. Holloway Lecturer in Poetry at the University of California-Berkeley. An essay collection & A SAND BOOK, poems, are forthcoming next year.
Share:
© LitHub | Privacy
%d bloggers like this: