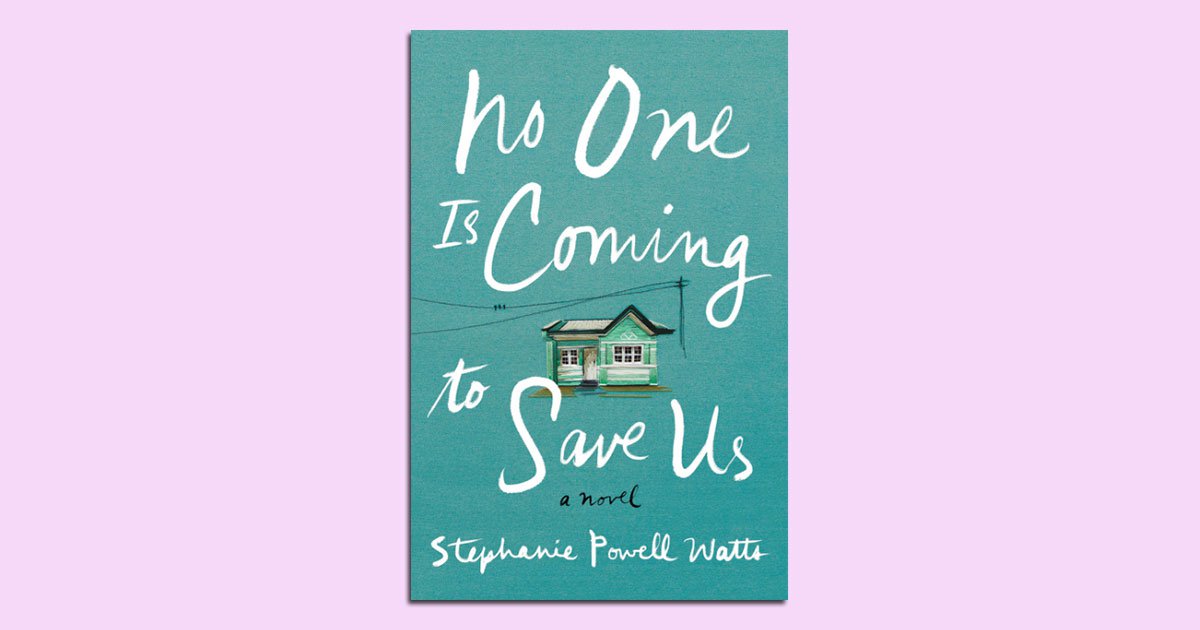 Stephanie Powell Watts' No One Is Coming to Save Us, reviewed by Jade Chang in The New York Times 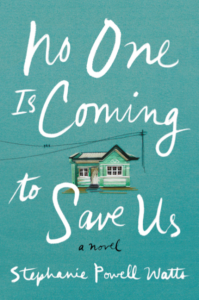 “Watts writes about ordinary people leading ordinary lives with an extraordinary level of empathy and attention. ‘One of the tricks of time,’ an older character realizes, ‘is that your own ordinary life took on a sweetness in the retelling’ … The Great Gatsby is, at its core, a book about wanting things. Watts is interested in what black people are allowed to want — and allow themselves to want — in 21st-century America, and what it takes to venture a real claim for a place, a home … The ways in which No One Is Coming to Save Us intersects with and veers away from Fitzgerald’s familiar plot can be very rewarding. (In one small but perfect joke, Gatsby’s dock becomes J?J’s deck.) Every departure can be seen as a sly comment on what it means to be a person of color in today’s America … When Gatsby didn’t get what he wanted, the story could only end with his death, but Watts’s characters are people who have seen generations of dreams stymied and thwarted — for their kin, their community and themselves. Rather than giving up if the game doesn’t go their way, they do what they’ve always done: Forget the rules, shake up the players and turn Gatsby’s green dock light gold.”