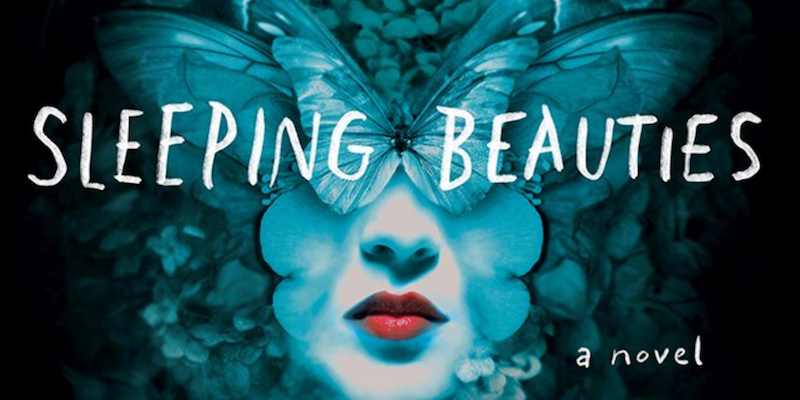 The Return of the Kings: Stephen and Owen's Sleeping Beauties

Xan Brooks in The Guardian calls this small-town fantasy-horror "a bulging, colourful epic ... fueled by a youthful vigour that King Sr. hasn’t shown us in years" 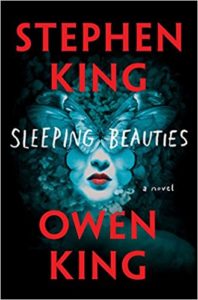 “…a bulging, colourful epic; a super-sized happy meal, liberally salted with supporting characters and garnished with splashes of arterial ketchup … In framing small-town America as the microcosm of a single-sex planet, Sleeping Beauties could be the Y-chromosome sibling to Charlotte Perkins Gilman’s Herland, in which three explorers gatecrash a feminist utopia. But devotees of King Sr will find more familiar echoes here, too … Sleeping Beauties is at its most satisfying during its breakneck opening half, as the crisis takes hold, before the allegorical baggage piles up. One of King Sr’s great strengths as a writer is his mastery of the milieu of small-town USA, his uncanny ability to ventriloquise its inhabitants and keep his myriad pieces in play. His tale only falters when it doubles down on its premise, belatedly introducing a parallel Dooling, a shadow world for the sleeping women that is ‘so much better than the old man-driven one’ – although even here it manages to redeem itself. The denouement is ambiguous, elegantly open-ended. Assuming the two tribes can be reconciled, one is left with the sense that they are destined to remain at a distance … perhaps it’s no accident that this epic feels so vital and fresh. Sleeping Beauties comes fueled by a youthful vigour that King Sr hasn’t shown us in years.”