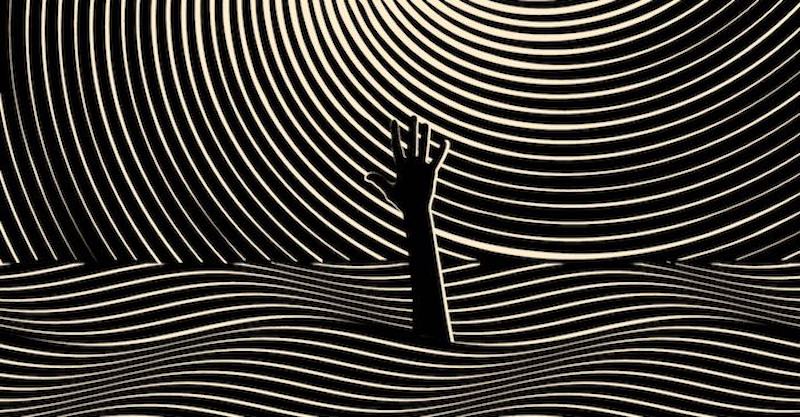 "The Night Ocean emerges as an inexhaustible shaggy monster" 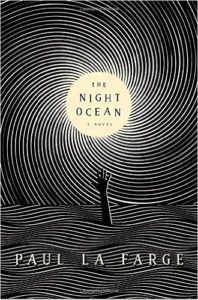 “La Farge loves intertextuality, nonexistent but real-seeming books, famous people lifted from the historical record and plausibly altered, the whole Borgesian shebang. But he also has another side, one intrigued by the dull stuff of contemporary life, by ordinary relationships, especially of the failed kind … There won’t necessarily be a clear resolution to this mystery — or to any of the other mysteries the novel poses — but then, resolution is precisely what this story seeks to frustrate. And the book’s five narrators (Marina, Charlie, Barlow, Spinks and Lovecraft) combine to tell a beauty of a tale. The Night Ocean is a book full of pleasures. Though La Farge’s prose is as postmodernly fervid as Lovecraft’s is nostalgically formal, echoes of the horror writer’s work abound … The Night Ocean contains in its particulars a number of allusions to the Lovecraft story that gives it its name. La Farge is a capable mimic, capturing everything from the talk of prewar science fiction fanboys to the language of modern internet trolls. And he (I’m assuming it’s La Farge) has even put up a website that purports to sell the reissued Erotonomicon. Dashing, playful and cleverly imagined, The Night Ocean emerges as an inexhaustible shaggy monster, part literary parody, part case study of the slipperiness of narrative and the seduction of a good story.”