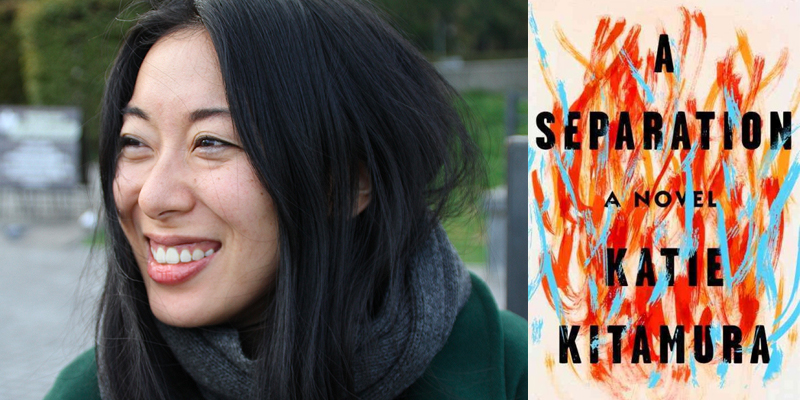 "The mood she likes best is menace"

Katie Kitamura's novel A Separation, reviewed by Alexandra Schwartz in The New Yorker 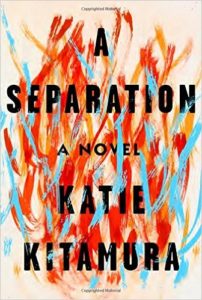 “Kitamura is a writer with a visionary, visual imagination—she’s an art critic, too—and a bold symbolist streak. The mood she likes best is menace … In A Separation, Kitamura has made consciousness her territory. The book is all mind, and an observant, taut, astringent mind it is, though there is something almost unhinged about so much rationality in the face of such duress … As is so often the case in adultery-themed novels, there is a strong echo here of Anna Karenina, but, unusually, it is Alexei Karenin, not Anna, whom our narrator resembles … The equation of emotionality with female weakness pervades Kitamura’s novel. It is the narrator’s obsession, a fate to avoid above all else … Absence is the novel’s great motif, the subject of its ruminative investigation. The word is used so often that it becomes a kind of totem. On page after page, we hear that Christopher was all surface, no substance, a vain, vanished man … These are stirring questions, pointing toward a deep, buried sorrow and regret, and yet the novel itself seems as repulsed by such emotions as its narrator is.”

Watch: Katie Kitamura discusses inverting the classic trope of the dead or disappeared woman, paying tribute to life’s lack of tidy resolution, and her focus on female consciousness in her most recent novel A Separation.