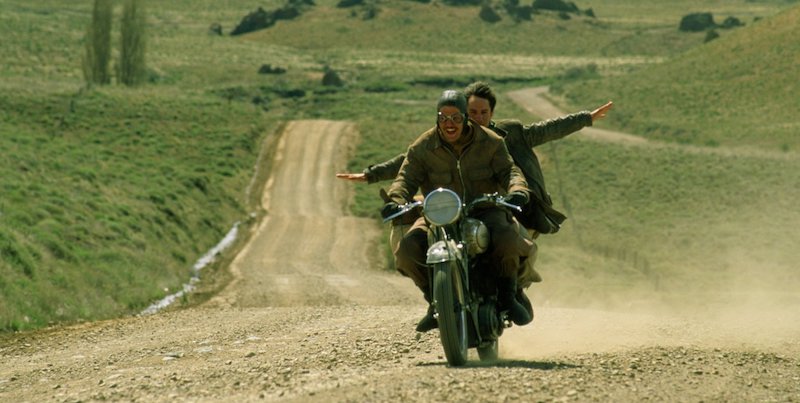 A Founder of Magical Realism: Christopher Hitchens on Che Guevara 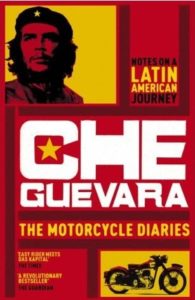 I knew that when the great guiding spirit cleaves humanity into two antagonistic halves,

I will be with the people.

“Much of the attraction of the cult [of Che Guevara] has to do with the grace of an early and romantic death. George Orwell once observed that if Napoleon Bonaparte had been cut down by a musket ball as he entered Moscow, he would have been remembered as the greatest general since Alexander. And not only did Guevara die before his ideals did, he died in such a manner as to inspire something akin to superstition. He rode among the poor of the altiplano on a donkey. He repeatedly foresaw and predicted the circumstances of his own death. He was spurned and betrayed by those he claimed to set free. He was by calling a healer of the sick. The photographs of his corpse, bearded and half-naked and lacerated, make an irresistible comparison with paintings of the deposition from Calvary.

“One of the special dramas of the Latin American region is that of the desaparecido, or ‘disappeared person.’ From Buenos Aires to Guatemala City, there are still committees of black-draped madres who demand to know the whereabouts of their sons and daughters. And there are also ‘Truth Commissions’ which have come up with the most harrowing evidence of what did happen. Che Guevara is the most famous ‘disappeared person’ in the hemisphere. 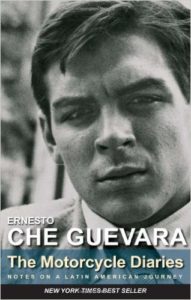 “Another way of describing, and incidentally of de-trivializing, the legacy of Guevara is to place him as a founding figure of ‘magical realism.’ In his Motorcycle Diaries, an account of a continental road trip he took as a young medical student in the early 1950s, we read in Guevara’s own youthful prose about his fact-finding tour of the leper colonies of Latin America. He celebrated his twenty-fourth birthday at one such colony in the Peruvian Amazon. The patients threw him a party at the conclusion of which, flown with locally distilled pisco, he made a speech and said:

The division of America into unstable and illusory nations is a complete fiction. We are one single mestizo race with remarkable ethnographic similarities, from Mexico down to the Magellan Straits. And so, in an attempt to break free from all narrow-minded provincialism, I propose a toast to Peru and to a United America.

As he later described the same occasion in a letter home to his mother:

Alberto, who sees himself as Peron’s natural heir, delivered such an impressive demagogic speech that our well-wishers were consumed with laughter…. An accordion player with no fingers on his right hand used little sticks tied to his wrist, the singer was blind and almost all the others were hideously deformed, due to the nervous form of the disease which is very common in this area. With the light from lamps and lanterns reflected in the river, it was like a scene from a horror film. The place is very lovely….

The boy ‘Che’ drunkenly spouting pan-Americanism to an audience of isolated lepers in a remote jungle—here is a scene that Werner Herzog might hesitate to script, or Gabriel García Márquez to devise. (Márquez once said in the hearing of a friend of mine that in order to write about Guevara he would need a thousand years or a million pages.) But writers as diverse as Julio Cortázar and Nicolás Guillén have taken Guevara as an inspiration, and indeed one of his more lasting memorials may be in the regional literary imagination. 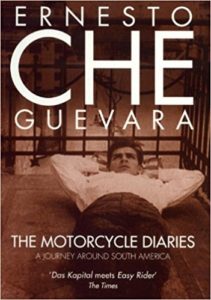 “Parable two concerns his resolve to become a physician. Not only did this expose him to encounters with veteran socialist doctors, but it also gave him a first-hand experience of the misery of the region. The Motorcycle Diaries, which reinforce the Dean-Kerouac scapegrace image at one level, also contain some very moving and detailed accounts of this part of his education. A monograph could easily be written on the ‘radicalizing’ effect of medical training on young idealists of the middle class. Guevara was much influenced, on his rattling around the southern cone, by an encounter with the Peruvian leprologist and Marxist Dr. Hugo Pesce. This man, the author of a book on Andean underdevelopment entitled Latitudes del Silencio, was the recipient ten years later of an inscribed copy of Guevara’s first book, Guerrilla Warfare. Clearly its author was interested in more than socialized medicine…”