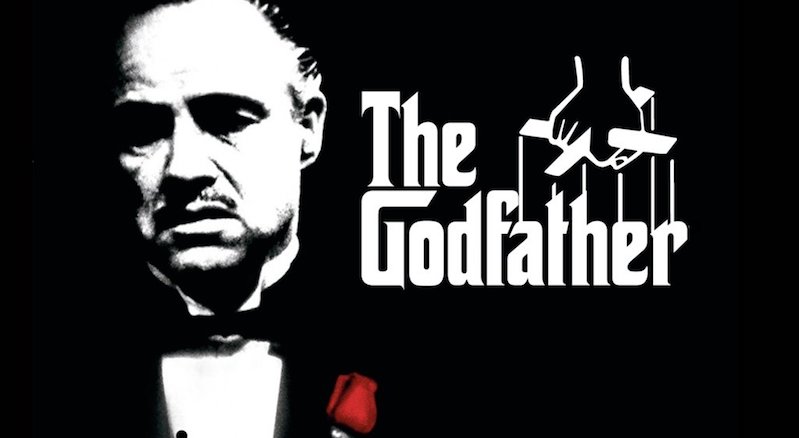 The Examination of the Mafia Mind in Mario Puzo's The Godfather 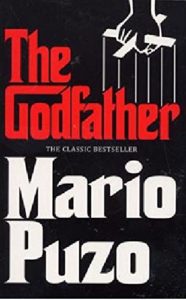 “I’ll make him an offer he can’t refuse.”

“There are strong similarities between Michael Corleone and Alexander Portnoy. Neither of them, for instance, wishes to enter his father’s line of work. Each of them falls for a White Anglo-Saxon Protestant girl. Of course, there are some differences, too. When Alexander Portnoy’s father is frustrated, he gets constipated; when Michael Corleone’s father is frustrated, he gets someone killed.

The Godfather is the coming of age of Michael Corleone in a world that Philip Roth never knew. It is the world of the Mafia in America, and the dialogue and the logic of The Godfather ring true enough to raise the suspicion that, at least by hearsay, Mario Puzo knows his subject well. 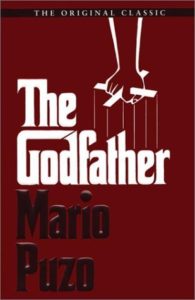 “Yet it is unfair to carry the analogy too far. The Godfather is not written nearly so artfully as Portnoy’s Complaint. Nor does it approach the humor of Roth’s work. Yet The Godfather is such a compelling story, a better-written Sicilian entry into the Irving sweepstakes, the truth- disguised-and-distorted-as-fiction genre, that any day now, I am certain, the Portnoy family and the Corleone family will end up sharing the heady heights of best-sellerdom as comfortably as the Jews and the Italians have long shared the pleasures of salami.

To condense The Godfather, it is the account of the rise and fall and rise of the Corleone Empire, ruled by the godfather himself, Don Vito Corleone. Puzo performs a neat trick; he makes Don Vito a sympathetic, rather appealing character, part robbing hood and part Robin Hood. Without sugarcoating Don Vito’s sins, Puzo makes the man believable and, more important, understandable. 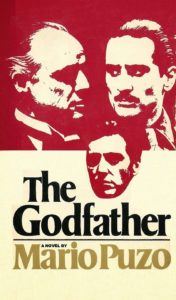 “Don Vito’s supporting cast includes his three sons, Santino, who is too tough; Frederico, who is too weak; and Michael, who is, by the Don’s standards, just right. Tom Hagen, the Don’s Irish-German-American counselor, weaves in and out of the story, and so does the Don’s wayward godson, Johnny Fontane, a crooner whose voice goes sour, whose career nose-dives after a disastrous show-biz marriage and whose career revives after he plays a dramatic role in a movie about soldiers. (If there is any justice at all, Frank Sinatra deserves a piece of the royalties on half the novels published in the last few years.)

The plot revolves around gang warfare and the names of the antagonists might as well read Anastasia and Genovese and Gallo and Profaci because almost all of the incidents spring straight from the headlines on page 3 of The Daily News (or page 87 of The Times, for that matter). For the most part, they only kill each other; as far as I can recall, only two innocents get killed in the entire book, and one of them is a horse—a magnificent horse, to be sure. The incidents—from a gangland kidnapping in Manhattan to an Appalachian-type sitdown to a murder on the Southern State Parkway—guarantee the pace of the narrative; the deeper strength of the narrative comes from examinations of the Mafia mind, a dedication to a peculiar kind of professionalism, a conviction that street justice is more equal and more honest than the justice practiced in the courts. 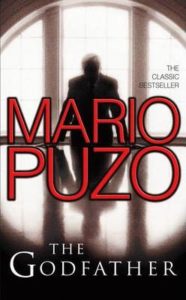 “The Godfather is weakest when Puzo reaches out to drag in dramatic scenes that advance neither his plot nor his characters. Obviously, he has collected vivid vignettes, based partly or wholly on fact, that he could not resist throwing in. I can’t particularly blame him; some of the extraneous Hollywood and Las Vegas scenes are wonderful little anecdotes that would brighten even the most blasé cocktail party; it would have taken a very strong-willed man to keep them out of The Godfather. Puzo gave in. He also gave in to a scene in which Don Vito ‘coined a phrase that was to become as famous in its way as Churchill’s Iron Curtain.’ At the big meet with the rival Mafioso, Vito Corleone says, ‘We will manage our world for ourselves because it is our world, cosa nostra.’ If the book were a cartoon strip, an electric bulb would have glowed above Don Vito’s head.

Allow for a touch of corniness here. Allow for a bit of overdramatization there. Allow for an almost total absence of humor. Still Puzo has written a solid story that you can read without discomfort at one long sitting. Pick a night with nothing good on television, and you’ll come out far ahead.”