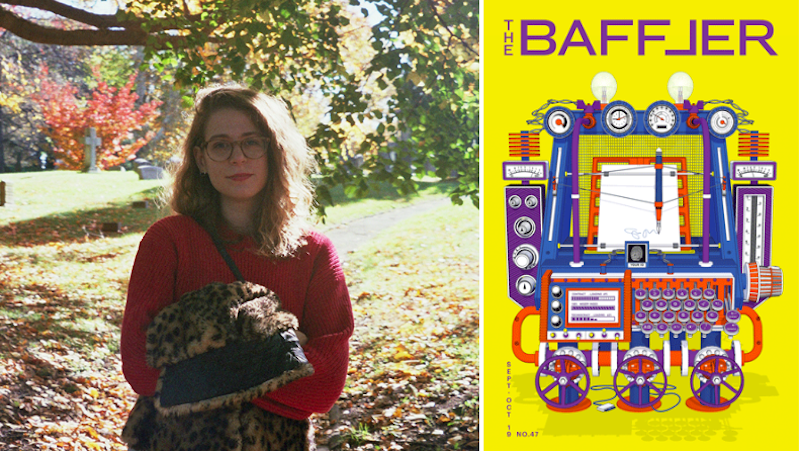 The Brilliance of Middlemarch, Muriel Spark, and Dorothy Edwards

"I don’t look to critics to tell me whether or not I should buy or read particular books. I want a response, not a recommendation"

This week we spoke to Brooklyn-based critic and editor at The Baffler, Jess Bergman. 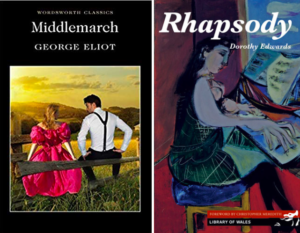 Jess Bergman: I’m tempted to say Middlemarch (I feel like that is probably a stock answer to the question at this point!), but I’m actually not sure I’d be up to the challenge of reviewing something so complicated and rich, even without the aura of history and reputation that surrounds it now. Maybe they aren’t classics per se, but I would have loved to review Muriel Spark’s early, perfect run of novels in the late 1950s and early 1960s.

JS: Uh oh, I’m going to have to cop to reading very little contemporary fiction in 2019. I’m taking a break after being steeped in it for a couple of years to fill in some gaps! So I’ll be annoying and highlight an unheralded writer who was new to me in the past year: Dorothy Edwards, a Welsh fiction writer who published two short, strange books in the early twentieth century before dying by suicide at thirty-one. Her collection of short fiction, Rhapsody, is a really hypnotic look at human disconnection in many forms, and despite being written in the 1920s, it reads very contemporary.

JB: That literary criticism serves the same function as consumer reviews. Those certainly have their place—trade publications like Kirkus and PW exist for a reason!—but I don’t look to critics to tell me whether or not I should buy or read particular books. I want a response, not a recommendation, one that hopefully expands my own thinking while contextualizing a book in historical currents, or literary movements, or the rest of an author’s oeuvre. That being said, I do think critics should still be making aesthetic judgments in their writing; some reviews tend to lean unsatisfactorily on arguments about a book’s moral or political resonances at the expense of discussing its form. You can do both!

JB: It’s less social media in particular and more the internet in general, but the biggest changes are probably the drying up of material support for criticism. Trapped by the impossible economics of digital publishing, a lot out of outlets have drastically cut back on or axed their review sections altogether, and the places where you can still place criticism often don’t pay very well. Of course, it’s also true that there is a lot of writing about books these days—perhaps more than ever!—but however good some if it may be, it’s not the same thing as criticism, and it doesn’t serve the same function. I guess social media is occasionally helpful in cutting through the nonstop noise of the internet to connect with writers who share the same critical interests or impulses as you (I’ve certainly met people that way), but, speaking for myself, I also know that it’s replacing more and more of my brain with goo every day.

JB: I’m more loyal to publications than particular critics, I think—the London Review of Books and Bookforum are my go-tos, and I’d be remiss not to mention that I’m lucky to work at a magazine that still makes a point of running long, thoughtful literary criticism both online and in print! That being said, there are certainly writers whose reviews I’m always eager to read: Patricia Lockwood and Merve Emre are names that immediately come to mind. In addition to the many other kinds of writing he does, Patrick Blanchfield is an excellent critic of books on American history and politics. And Nathan Goldman and B.D. McClay are two writers I’ve had the good fortune to work with (they’re also editors in their own right) whose work I follow wherever it lands, even when they have the temerity to write for publications other than mine (kidding).

Jess Bergman is an editor at The Baffler. Her criticism has appeared in Jewish Currents, Lapham’s Quarterly, and The New Republic, among other outlets.