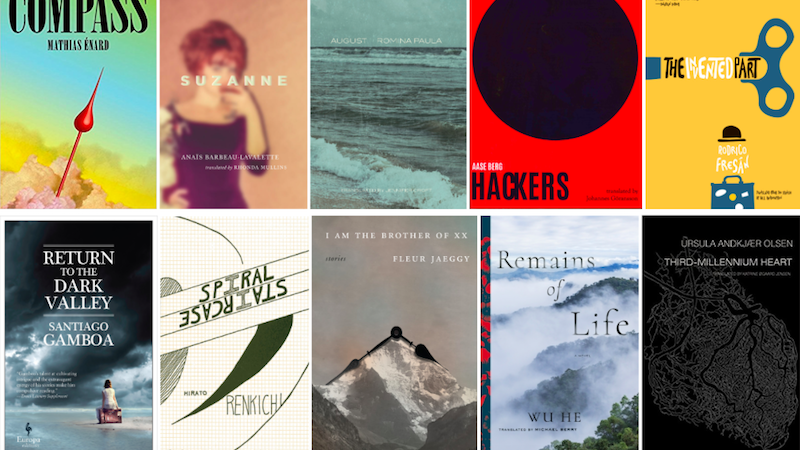 The 2018 Best Translated Book Award Finalists Have Been Announced

We’re big fans of literature in translation here at Book Marks so it’s always an exciting day at BM HQ when the finalists for the Best Translated Book Awards are announced. For the past eleven years the BTBA has honored the finest fiction and poetry in translation, with winning authors and translators each receiving $5,000 cash prizes.

Three Percent at the University of Rochester founded the BTBAs in 2008, and over the past seven years, the Amazon Literary Partnership has contributed more than $140,000 to international authors and their translators through the BTBA.

This year’s winners will be declared on Thursday, May 31 as part of the New York Rights Fair, but until then, why not order a title or two from the below list of finalists and support these wonderful authors and translators. 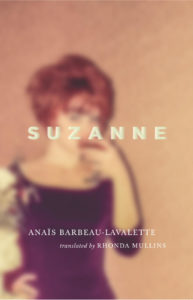 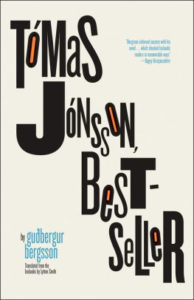 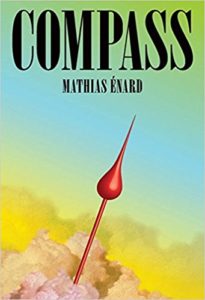 The Invented Part by Rodrigo Fresán, translated from the Spanish by Will Vanderhyden
(Argentina, Open Letter Books) 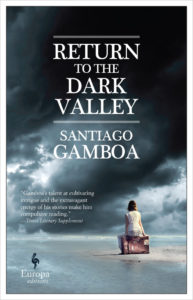 Return to the Dark Valley by Santiago Gamboa, translated from the Spanish by Howard Curtis
(Colombia, Europa Editions) 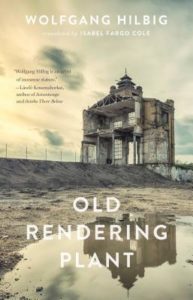 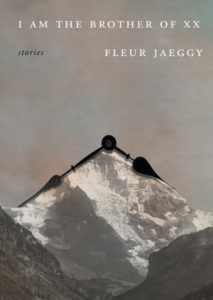 I Am the Brother of XX by Fleur Jaeggy, translated from the Italian by Gini Alhadeff
(Switzerland, New Directions) 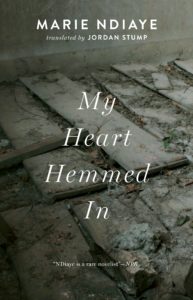 My Heart Hemmed In by Marie NDiaye, translated from the French by Jordan Stump
(France, Two Lines Press) 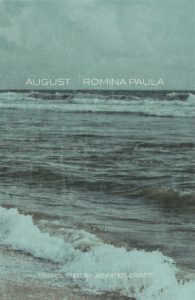 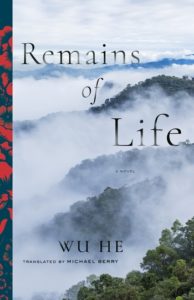 Remains of Life by Wu He, translated from the Chinese by Michael Berry
(Taiwan, Columbia University Press) 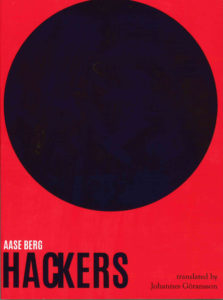 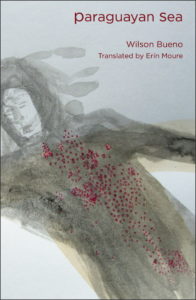 Paraguayan Sea by Wilson Bueno, translated from the Portunhol and Guarani to Frenglish and Guarani by Erin Moore (Brazil, Nightboat Books) 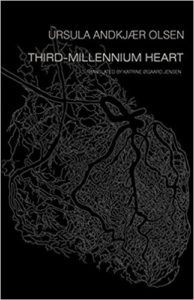 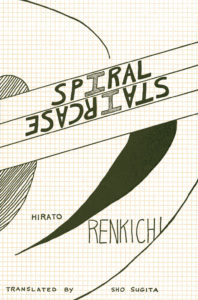 Directions for Use by Ana Ristović, translated from the Serbian by Steven Teref and Maja Teref
(Serbia, Zephyr Press) 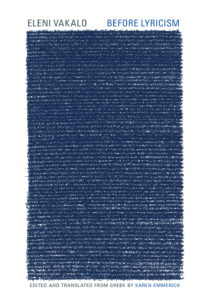 Before Lyricism by Eleni Vakalo, translated from the Greek by Karen Emmerich
(Greece, Ugly Duckling Presse)