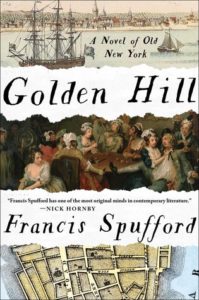 “…an ebullient, freewheeling historical fiction … Its action is so vivid that you seem to be consuming breaking news. Delirious storytelling backfilled with this much intelligence is a rare and happy sight.” 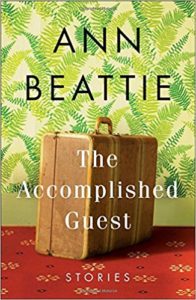 2. The Accomplished Guest by Ann Beattie 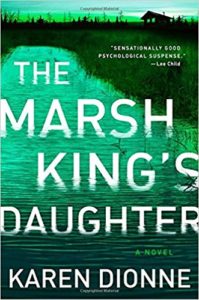 “Karen Dionne takes a standard story involving the kidnapping of a woman and the life she experiences with her captor and elevates it to a new level … The way the story unfolds both captivates and disturbs.” 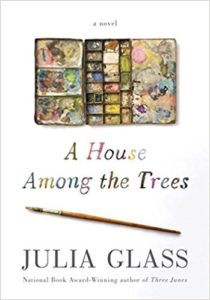 4. A House Among the Trees by Julia Glass

“…a lovely meditation on the mysteries of creativity and its costs, not just to creators, but to those who surround them … It’s a pleasure to be in the hands of a consummate storyteller.” 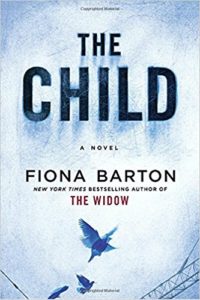 5. The Child by Fiona Barton

“And as soon as you think you’ve figured out who did what, it changes. Then changes again. In addition to being a page-turning whodunit, The Child is also a subtle exploration of the relationships between mothers and their children, their bonds and battles.” 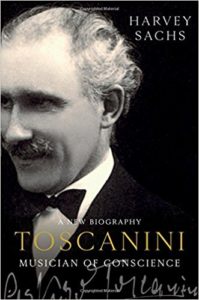 “Mr Sachs’s writing style is precise, fluent and gripping. And one can dip in and out of the book, since Mr Sachs helpfully offers reminders of important characters and explains basic concepts. As a study of the life and times of one of the greatest conductors of all time, this book will not soon be bettered.” 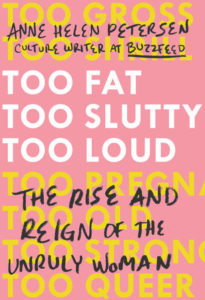 “…[a] raucous and smart new book … Because these criticisms are, writ large, the same ones flung daily at nonceleb women, the book is a timely and essential read.” 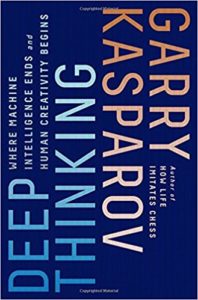 “Even for readers with only a passing interest in chess, it’s an absorbing, page-turning thriller that weaves a personal account of intellectual combat with the wider picture of what it’s like to come up against a powerful corporation that is determined to do whatever it takes to crush opposition.” 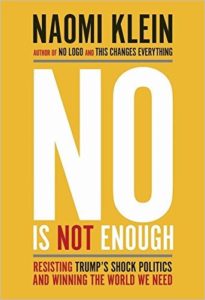 4. No is Not Enough by Naomi Klein

“I hope that Klein’s book is read by more than just her (mostly) leftwing fan base. For whatever you think about her economic arguments, she makes a powerful and an important point: that you cannot understand Trump without looking at how he reflects bigger cultural and social dynamics.” 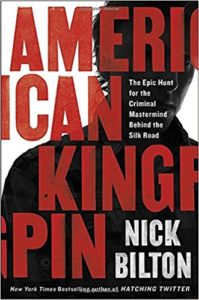 “…the most comprehensive narrative thus far. The cast of characters has been established over the years since Ulbricht’s arrest, but Bilton’s impressive reporting gives more space to a story that could use some sprawl.”