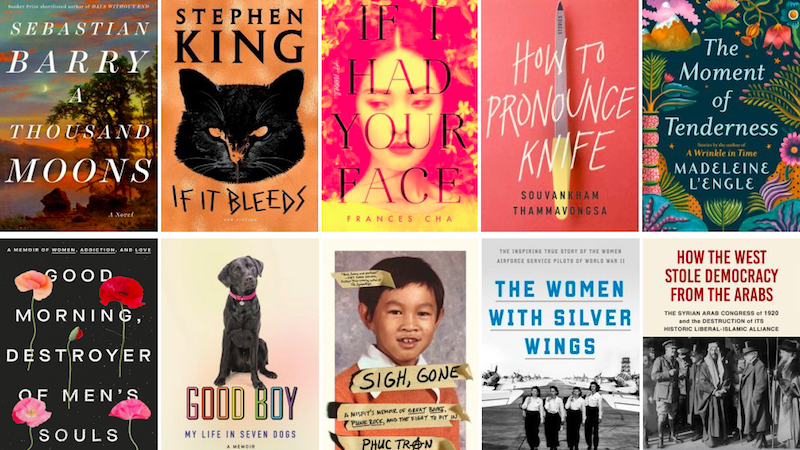 Stephen King’s If It Bleeds, Sebastian Barry’s A Thousand Moons, Madeleine L’Engle’s The Moment of Tenderness, and Nina Renata Aron’s Good Morning, Destroyer of Men’s Souls all feature among the Best Reviewed Books of the Week. 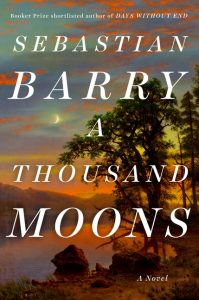 1. A Thousand Moons by Sebastian Barry

“Barry handled scenes of McNulty and Cole cross-dressing in Days Without End immaculately; here, again, we understand the power conferred on Winona by her change in identity, the way she is suddenly able to move freely where she had previously been constrained. Her adventures take her on a journey that is horrifying, thrilling and enchanting in equal measure, all of it rendered in Barry’s uniquely lyrical prose, which seems at once effortless and dense with meaning … This novel, like its predecessor, provides a compelling answer to those who claim that authors should stick to their own when it comes to telling stories. The idea of a middle-class white male writing in the voice of a cross-dressing teenage lesbian Native American might feel out of step with its times, but prose this good is a kind of enchantment, transcending the constructs that are supposed to define us to speak in a voice that is truly universal.”

Read an excerpt from A Thousand Moons here 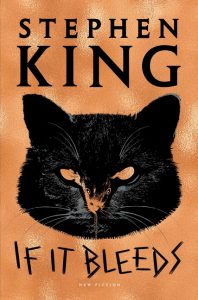 2. If It Bleeds by Stephen King

“… contains four new, exceptionally compelling novellas that reaffirm [King’s] mastery of the form … the mid-length narrative suits his talents particularly well, permitting a degree of expansiveness while maintaining a controlled, disciplined approach to the material at hand. The results are stories that cover a surprising amount of emotional territory but can still be read in a sitting … King continues to draw from a rich and varied reservoir of stories. At its best, his work remains deeply empathetic and compulsively readable. May the reservoir never run dry.” 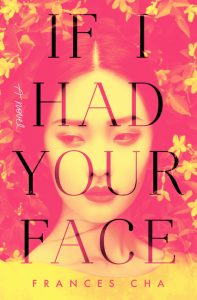 3. If I Had Your Face by Frances Cha

“If you’re on a post-Parasite hunt for more South Korean culture, Frances Cha’s fascinating debut novel is just the ticket … While the title seems to refer to these literal coveted faces, Cha’s portrait of her characters’ lives and connections is anything but superficial. There’s so much to delve into…If some plot lines are left unresolved, Cha’s point is not to provide fairy tale endings but to suggest that nothing is more essential and life-affirming than the connections between women.” 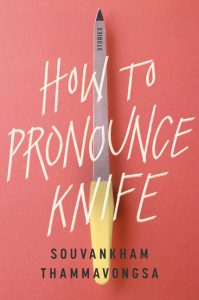 4. How to Pronounce Knife by Souvankham Thammavongsa

“… beautifully crafted … These stories have a quiet brilliance in their raw portrayal of the struggle to find meaning in difficult times and to belong in a foreign place. Thammavongsa writes with an elegance that is both brutal and tender, giving her stories and their characters a powerful voice.”

Read a story from How to Pronounce Knife here 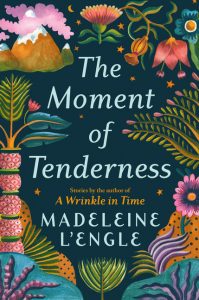 5. The Moment of Tenderness by Madeleine L’Engle

“… offer[s] sharp slices of the midcentury American zeitgeist, when certain possibilities for women were just beginning to open up. L’Engle here enters the territory of such masters of the form as Alice Munro, John O’Hara and John Cheever … Some of the stories are so affecting that it is surprising they did not find publication in L’Engle’s lifetime … many people may think of L’Engle as a children’s author or a science fiction writer, or both. The engaging stories in The Moment of Tenderness collectively offer a different, fuller view of this talented master.”

Read an excerpt from A Moment of Tenderness here 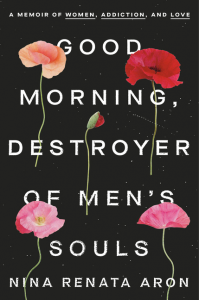 “If you’ve been an addict or loved an addict, Good Morning, Destroyer of Men’s Souls will enter your bloodstream and overtake your mind in the most serious way. But even if you have no experience with addiction or codependency, this book is an essential read. It shows us that addicts are more than statistics, their codependents more than ‘sniveling, whimpering, and brokenhearted.’ These are real people, rendered by Aron with eye-opening complexity and dynamism. In this book, the underrepresented and overlooked world of the codependent emerges from the bargain basement of self-help and shopworn homilies into the realm of love and loathing, birth and death, blood and urine. Into the realm, in other words, of the literary … Here we see that women can not only minister to addicts but be addicts themselves, and that the whole messy, dangerous, love-bound struggle is more common than one might think. There is a war of attrition being waged by addiction and codependency against millions of American souls, and Aron’s memoir is a powerful strike back.” 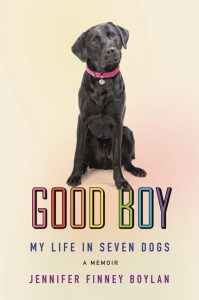 “Reading Boylan’s memoirs is like working on a three-dimensional puzzle that mysteriously creates space for more pieces. Each of Boylan’s memoirs, complete unto itself, yields insight into the author and those closest to her, and Good Boy is as affecting and funny as anything Boylan has ever written … Boylan has mastered the art of setting scenes … the dogs…possess a purpose beyond amusing and delighting us. Clearly, they embody human qualities.” 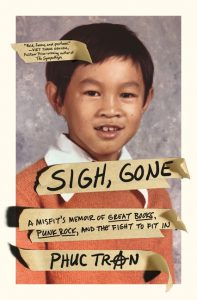 3. Sigh, Gone: A Misfit’s Memoir of Great Books, Punk Rock, and the Fight to Fit in by Phuc Tran

“… affecting, deeply felt … [Tran] writes movingly about his struggle for acceptance and his two-pronged attack to achieve assimilation … A clever conceit, in this connection, is his naming each chapter with the title of a great book and then finding a parallel with his life in each. The result is a compelling story of an outsider discovering himself and a world where he fit in.” 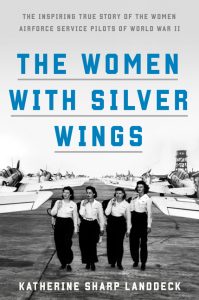 =4. The Women With Silver Wings: The Inspiring True Story of the Women Airforce Service Pilots of World War II by Katherine Sharp Landdeck

“Based on hundreds of oral histories with surviving WASP women, along with letters, diaries, and government documents, Landdeck explains the women’s vital role ferrying planes, the group’s disbandment, and their fight decades later to be rightfully recognized as veterans … A must-read for those interested in women’s and World War II history.” 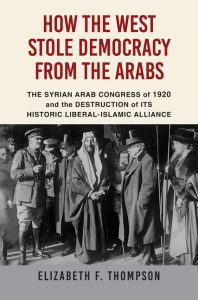 =4. How the West Stole Democracy From the Arabs: The Syrian Arab Congress of 1920 and the Destruction of Its Historic Liberal-Islamic Alliance by Elizabeth F. Thompson

“Historian Thompson…delivers an exhaustive recounting of the short-lived Syrian Arab Kingdom (comprised of the modern states of Israel, Jordan, Lebanon, Palestine, and Syria) and its betrayal by Western powers … She wades deep into the minutiae of congressional meetings and declarations, but succeeds in making the case that the West’s betrayal of Syria set the stage for a century of regional strife. This expertly researched account brings to life a meaningful but underexplored chapter in world history.”