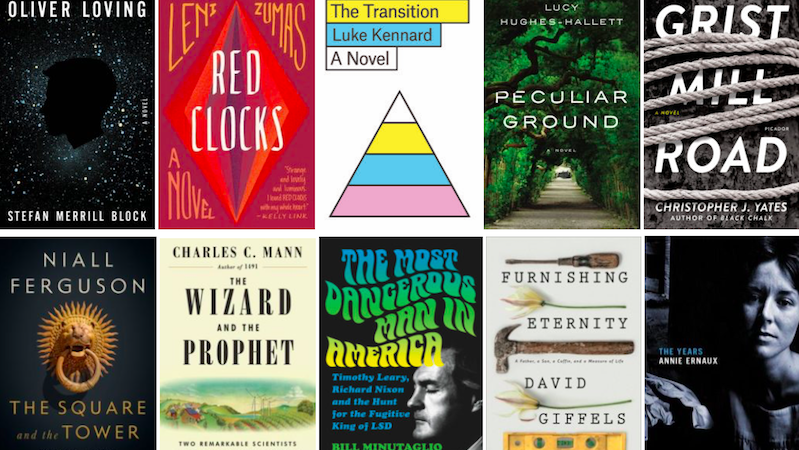 Featuring dystopias, coffin-makers, the King of LSD, and more 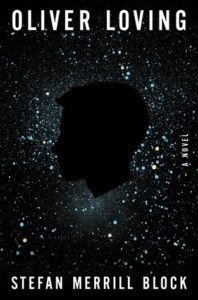 “The plot of Oliver Loving could easily lend itself to sentimentality, but Block never falls into that trap. There’s no made-for-TV movie mawkishness, although Block proves himself a master of writing about complex emotions, employing moving but realistic dialogue … Block is an immensely talented writer, and Oliver Loving is a miracle of a book, a deeply generous and compassionate novel … It’s a book that asks us to think, to care, to question what it means to be alive, or dead, or something in between.” 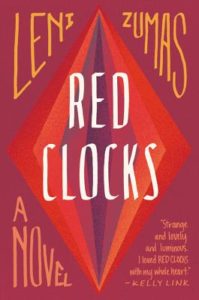 “Zumas showcases their experience of femaleness and, in so doing, asks us to rethink what it really means to be female in a world that’s written almost exclusively by men and, in particular, by men who know nothing—and care nothing—for women’s rights. If this sounds all too familiar, your dread reading this novel will be palpable … For all its polemics, Red Clocks is actually most notable for the brio of its prose—its excellent sense of timing and cadence. The novel moves at a clip. Often it’s downright jaunty. This has the benefit of ensuring that we never get stuck in any one place.” 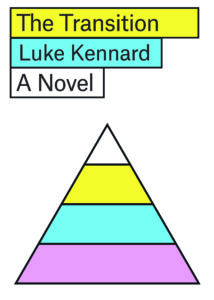 3. The Transition by Luke Kennard

“The growing paranoia and destabilizing sense of strangeness in The Transition brings to mind the symbol-rich fictional worlds of the late poet-novelist Denis Johnson. Like Johnson, Kennard escalates the strangeness with the oddness of his comparisons … That desire to innovate in both content and form and ‘pull off something’ rather than abide by the rule book for fiction fuels many of the excellent subtle acts of disobedience throughout the novel.”

Read an excerpt from The Transition here 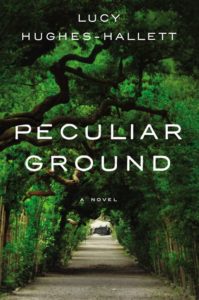 “…a dazzling historical novel with timely resonances for the Trumpian present … This large cast and considerable expanse of time demand a complicated structure and expert juggling. The author is up to the job … Their voices, some flowery and mature, others young and modern, are beautifully nuanced, the syntax appropriate to period, gender, class, and personality. The prose is uniformly gorgeous.”

Read a conversation between Lucy Hughes-Halley and Tessa Hadley here 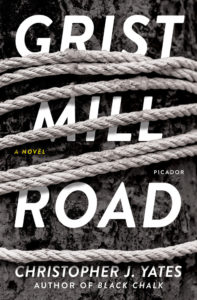 “Yates…tack[s] back and forth in time, and from one narrator to another, with extraordinary skill … He demonstrates impressive knowledge of and affection for his adopted country while telling an even more compelling tale. Not least among his new book’s strengths is the light it sheds on the phenomenon of an otherwise law-abiding male giving in to volcanic rage.” 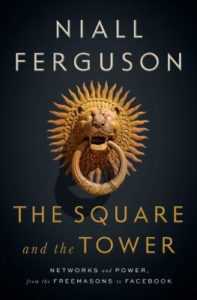 1. The Square and the Tower by Niall Ferguson

“His short chapters are lucid snapshots of a world history of Towers and Squares, filled with gracefully deployed learning … The Square and the Tower is always readable, intelligent, original. You can swallow a chapter a night before sleep and your dreams will overflow with scenes of Stendhal’s The Red and the Black, Napoleon, Kissinger. In 400 pages you will have restocked your mind. Do it.” 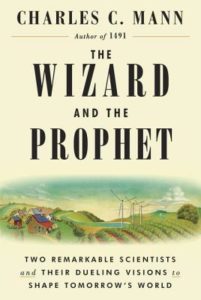 2. The Wizard and the Prophet by Charles C. Mann

“Mann’s vivid accounts of these two men are, far and away, the most interesting sections of this book. Yet his virtues as a writer extend to his coverage of the four elements that will make or break our fate: food, fresh water, energy, and climate change. He is remarkably even-handed in discussing the merits of rival viewpoints, and his gift for explaining science shines on every page … It’s a stimulating, thoughtful, balanced overview of matters vital to us all.” 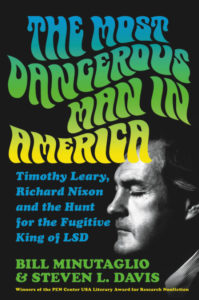 3. The Most Dangerous Man in America by Bill Minutaglio and Steve L. Davis

“It’s a rollicking tale that brings to life the antic atmosphere of America in the ‘Me Decade’ … The Most Dangerous Man in America is written in the present tense like a thriller. Scenes inside solitary-confinement cells, squalid dope and love nests, and the Black Panther ‘embassy’ are described in pointillist detail … It’s a toss-up whether Leary or Nixon was the more dangerous man in America in their time, but they plainly deserved each other.”

Read an excerpt from The Most Dangerous Man in America here 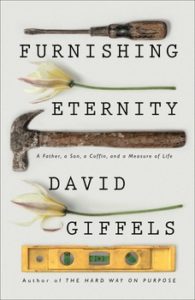 “Giffels lovingly but never worshipfully traces the craft of coffin-making, and in so doing lets the essence of himself and his father be revealed through action. Only a very skilled engineer of a writer can transform the fits and starts, the fitted corners and sudden gouges of the assembly process into a kind of page-turning drama. And only a wise writer can resist the temptation to deliver a formulaic epiphany at book’s end.” 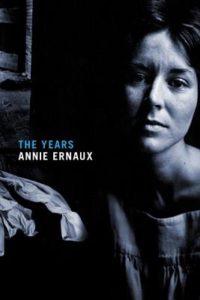 5. The Years by Annie Ernaux, Trans. by Alison L. Strayer

“The result is a memoir that is humble and generous, an homage to the great French writers and thinkers of the previous century. The ‘she’ of The Years could be (and indeed is meant to be) any woman who grew up in a small town and moved into the literary world … The Years is not the testimony of a woman who once existed, but of a woman who no longer exists.”