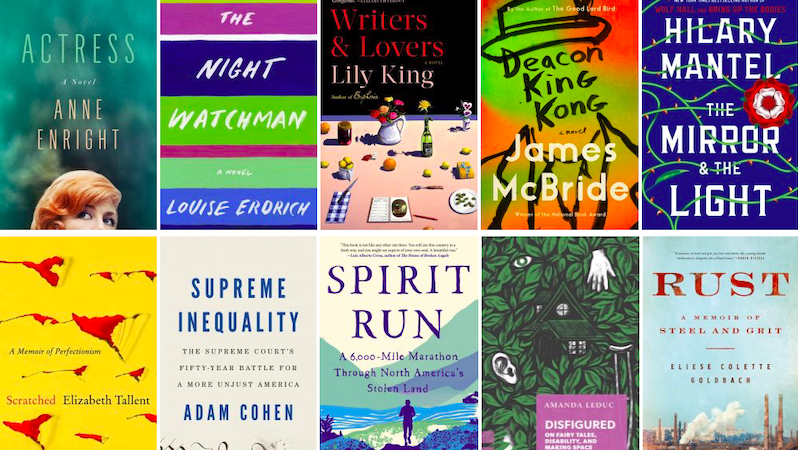 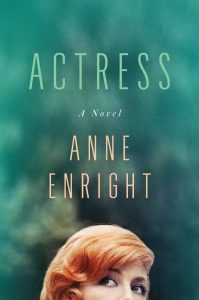 “Actress contains much more than seems possible for a 264-page novel … this is not a plot-driven novel. Its lack of structure may be a bug or a feature but it adds to the sense that this is a portrait of a woman in full, a life irreducibly complex … At times Actress reads like a performance in itself: look at what a writer at the heights can do. There is micro-brilliance in individual lines … Or there are the sustained sequences which pin the reader to the chair … Most of all, Actress does what novels so rarely do: shows us both sides of everything, the performance and the reality, up close and distant, the division between the person we know and the person we see. As James Salter put it, ‘there are really two kinds of life. There is the one people believe you are living, and there is the other. It is this other which causes the trouble, this other we long to see.'”

–John Self (The Irish Times)

Read an excerpt from Actress here 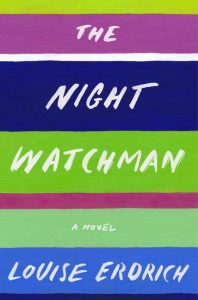 2. The Night Watchman by Louise Erdrich

“In this season of literary wildfires, when cultural borrowings have unleashed protests that have shaken the publishing industry, the issue of authenticity is paramount. Erdrich retakes the lead by offering the reader the gifts of love and richness that only a deeply connected writer can provide. You never doubt these are her people. The author…delivers a magisterial epic that brings her power of witness to every page. High drama, low comedy, ghost stories, mystical visions, family and tribal lore—wed to a surprising outbreak of enthusiasm for boxing matches—mix with political fervor and a terrifying undercurrent of predation and violence against women. For 450 pages, we are grateful to be allowed into this world … I walked away from the Turtle Mountain clan feeling deeply moved, missing these characters as if they were real people known to me. In this era of modern termination assailing us, the book feels like a call to arms. A call to humanity. A banquet prepared for us by hungry people.”

Read an excerpt from The Night Watchman here 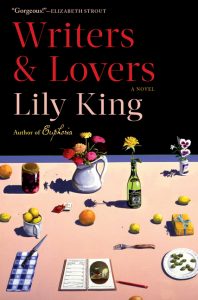 “… wonderful, witty, heartfelt … Writers & Lovers is a funny novel about grief … it’s dangerously romantic, bold enough and fearless enough to imagine the possibility of unbounded happiness … This is a bracingly realistic vision of the economic hopelessness that so many young people are trapped in: serving extraordinary wealth but entirely separate from it … the arc of this story [is] so enchanting. All of these tragedies and obstacles are drawn with stark realism and deep emotional resonance. But even during the early pages, we can sense Casey’s spirit crouching in determined resistance … As in her previous novels, King explores the dimensions of mourning with aching honesty, but in Writers & Lovers she’s leavened that sorrow with an irreducible sense of humor … With Casey, King has created an irresistible heroine—equally vulnerable and tenacious—and we’re immediately invested in her search for comfort, for love, for success … The result is an absolute delight, the kind of happiness that sometimes slingshots out of despair with such force you can’t help but cheer, amazed.” 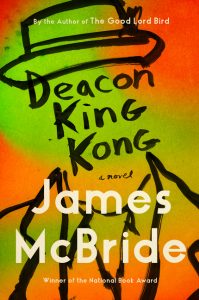 “The characters are mere microorganisms; the Cause is the body. McBride imagines the project building not just as a setting but also as a living being that speaks, laughs, cries and, most importantly, loves. Deacon King Kong engages with serious issues including grief, poverty, drug use and gun violence, among others. At the same time, it is an incredibly funny novel. McBride’s comedic language and timing are precise and dynamic. Comedy is cultural, and in a truly exceptional move, he gives authentic comedic voices to characters with wide-ranging racial and cultural backgrounds … Deacon King Kong finds a literary master at work, and reading the book’s 384 pages feels like both an invigorating short sprint and an engrossing marathon. It is a deeply meditative novel that leaves the reader swept up in a wave of concurrent and conflicting emotions. Deacon King Kong reaffirms James McBride’s position among the greatest American storytellers of our time.” 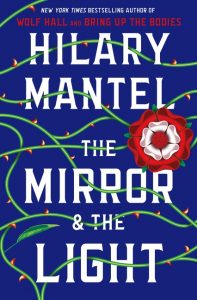 5. The Mirror & the Light by Hilary Mantel

“…magnificent … The portrait of Thomas Cromwell…now concludes with a novel of epic proportions, every bit as thrilling, propulsive, darkly comic and stupendously intelligent as its predecessors … working with and against our foreknowledge, Mantel keeps us on the brink, each day to be invented … The Mirror & the Light is generously self-sufficient—to read this alone would hardly be skimping: it is four or five books in itself. But it also continues, deepens, and revises its forebears, negotiating with its past as does Cromwell with his … [Mantel] is still exuberantly rethinking what novels can do. Not since Bleak House has the present tense performed such magic. The narrative voice rides at times like a spirit or angel on thermals of vitality, catching the turning seasons, the rhythms of work and dreams, cities and kitchens and heartbeats … Endings, insists Cromwell, are opportunities. What begins now is the rereading. For this is a masterpiece that will keep yielding its riches, changing as its readers change, going forward with us into the future.” 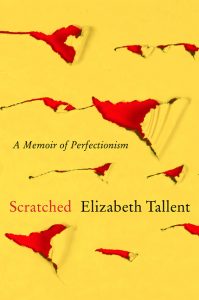 1. Scratched: A Memoir of Perfectionism by Elizabeth Tallent

“… approaches the mysteries, gaps and obstacles in Tallent’s own story with the same psychological precision and elliptical motivation she applies to her fictional characters … This central blurriness in the midst of hypercharged description, furthered by a non-chronological structure, is both fascinating and confounding. It is also, I think, exactly the tantalizingly elusive effect Tallent intends … stunningly demonstrates that she no longer believes her own rationalizations … a subtle and idiosyncratic account that tries to elucidate her decades-long writer’s block even as she recognizes that—as with so much in anyone’s life—she cannot fully grasp it. I’m not sure I’ve ever read a memoir quite like this, one that spills its many dark secrets with so little self-pity, so much acuity and such a deliberate lack of authorial certitude.”

Read an excerpt from Scratched here 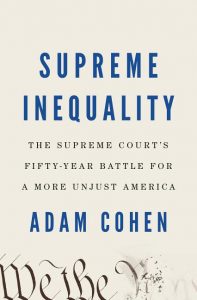 “Cohen is uniquely qualified to write this book … Cohen’s lucid writing makes even the most difficult court cases understandable as he expertly details the evolution of the law in areas as diverse as the workplace, criminal law, campaign contributions and the corporate boardroom. Cohen’s greatest strength, however, is his ability to explain clearly and urgently how the court, supposedly the least political of the three branches of the government, has relentlessly pursued a political agenda that has made Americans less equal and less secure … If nothing else, Supreme Inequality reveals the extensive role the court plays in everyday American life. More importantly, it is a sobering history of how the court has disregarded precedent, statutory law and common sense to achieve its political agenda. The only question that remains is if it’s too late to do anything about it.” 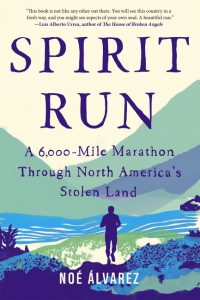 “Álvarez debuts with a spellbinding narrative of his coming to terms with his place in America today … In electric prose, Álvarez writes of returning home and forging a new connection with the land and its communities: ‘I grow excited at the thought of becoming reacquainted with my relatives that are the land and the trees.’ This literary tour de force beautifully combines outdoor adventure with a sharp take on immigration.” 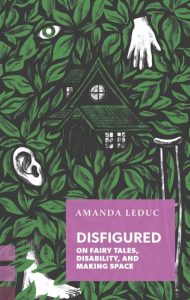 “She dives deep into how popular stories define cultural norms, blending cultural analysis with her own personal narratives from a life spent trying to make sense of how the world perceives her. Leduc is thoughtful and her research is vast. She has woven together a poignant and informative account of how the stories we tell shape our collective understanding of one another.” 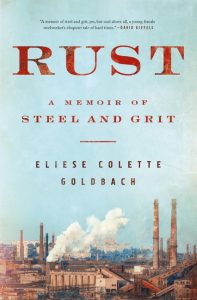 5. Rust: A Memoir of Steel and Grit by Eliese Colette Goldbach

“Goldbach, a writer and steelworker at the ArCellorMittal Cleveland Temper Mill in Cleveland, presents a complex, searing indictment of the present challenges facing employed and unemployed workers in the United States … This beautifully told, nuanced memoir will strike a chord with fans of J.D. Vance’s Hillbilly Elegy, and pique the interest of sociology scholars.