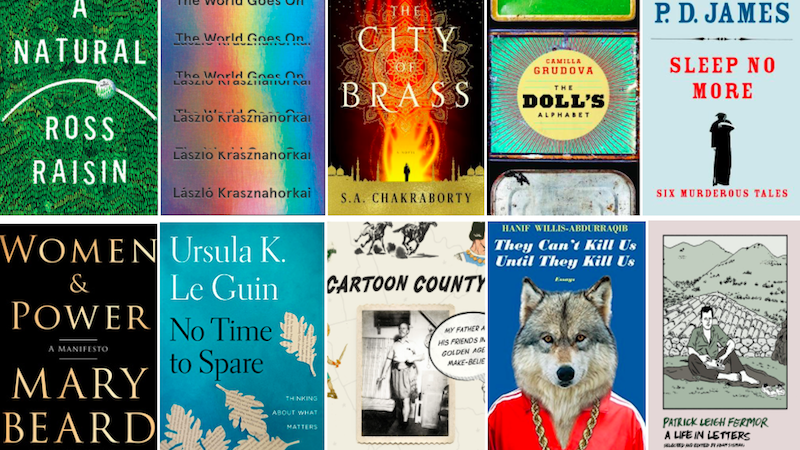 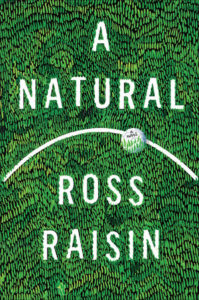 1. A Natural by Ross Raisin

“Ross Raisin’s exceptional new novel addresses and overturns these preconceptions and conventional notions of masculinity in the most unexpected and sophisticated fashion. And, as with most sports novels, it’s not really about sport. It’s about ambition, friendship, rivalry, talent, and how early potential always meets the implacable wall of adult reality. Also, it’s about the love that still dare not speak its name … Raisin adumbrates Tom’s sexual awakening as sensitively as Alan Hollinghurst, as lubriciously as Edmund White. Not since Annie Proulx’s Brokeback Mountain has there been a better portrayal of a conflicted male sexuality.” 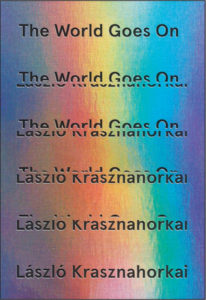 2. The World Goes On by László Krasznahorkai

“Make no mistake: Krasznahorkai is an avant-garde stylist with little interest in the traditional short stories we’re all familiar with from literary magazines. The stories in The World Goes On are the reading equivalent of climbing a volcano instead of sitting by the beach on your honeymoon. But the rewards — the sudden, knife-like insights so cerebral they seem the work of an alien intelligence — are worth the effort.” 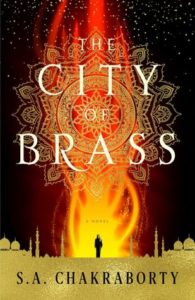 3. The City of Brass by S.A. Chakraborty

“In the West they are simply called ‘genies,’ but S.A. Chakraborty’s The City of Brass makes the mythological situation clearer, if much more complex … This is a great debut novel, with strikingly different setting and cast—nary an elf or an orc in sight. Not only does it open up an imaginative space we had all but lost, it raises important issues of inclusion and diversity with engaging flair.” 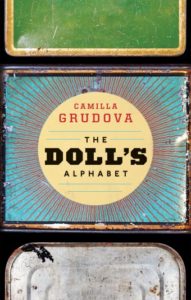 3. The Doll’s Alphabet by Camilla Grudova

“[The Doll’s House] has already garnered comparisons to Angela Carter, Margaret Atwood, Leonora Carrington, Ben Marcus, and Franz Kafka. To this list let me add another name: George Orwell. Not the dystopian Orwell of 1984 or the allegorical Orwell of Animal Farm but the down-and-out, grubby-oilcloth Orwell of The Road to Wigan Pier and Keep the Aspidistra Flying. Grudova does mermaids and magic, but she also does moldy, dingy, scratch-and-sniff interiors that reek of cabbage and old shoes … Grudova’s descriptions are crooked and revelatory.” 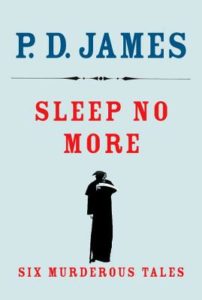 “…six previously uncollected, quite wonderful ‘murderous tales’ that will delight her longtime fans and can be a fine introduction to her work for others … The stories collected here are variously surprising, sardonic and darkly humorous, and are always intelligent and beautifully written. As much as any crime writer I know, James transcends genre and should be viewed simply as a writer of exceptional literary skill.” 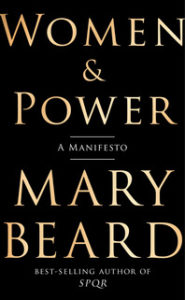 “…[a] sparkling and forceful manifesto … The book is a straight shot of adrenaline, animated less by lament than impatience and quick wit … It’s a tonic to encounter a book that doesn’t just describe the scale of a problem but suggests remedies — and exciting ones at that.” 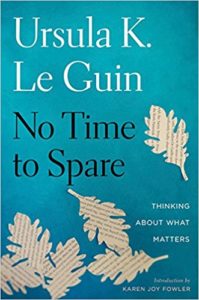 2. No Time to Spare by Ursula K. Le Guin

“The new book is a well-selected record of her electronic musings and a masterful lesson on the importance of the practice of writing. Le Guin finds inspiration in the everyday and makes it sparkle with her prose … Le Guin, in step with her legacy, challenges us to reconsider what we automatically accept … But what resonates throughout No Time to Spare is Le Guin’s unwavering belief in the power of art — literature in particular — as the vehicle to imagine an alternative to our current reality.”

Read an excerpt from No Time to Spare here 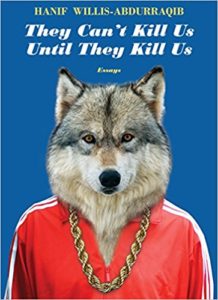 3. They Can’t Kill Us Until They Kill Us by Hanif Abdurraqib

“Abdurraqib meshes personal writing with critique and punctuates his evaluations with poignant realizations … This critic earns our attention is through his ability to make his private musical tastes into necessary public interpretations. So, even if you don’t find My Chemical Romance or Carly Rae Jepsen or Fall Out Boy especially significant, Abdurraqib communicates his exuberance as a means to opening his readers’ ears to the joy and emotional truth contained in those songs.” 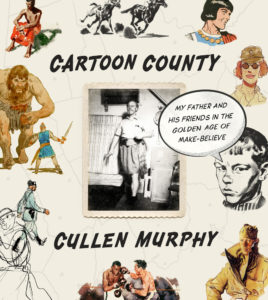 “This special community of midcentury print cartoonists, their lives and their contributions to American culture, get a witty, instructive and ultimately touching treatment in Cartoon County … A particular joy is Cullen Murphy’s eye for detail. His elegant, immersive writing welcomes the reader into his father’s Cos Cob studio.” 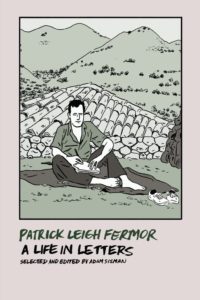 5. Patrick Leigh Fermor: A Life in Letters, Ed. and selected by Adam Sisman

“By turns gossipy, lyrical, profound, and dazzling, they carry Fermor’s voice so clearly that we seem to hear him speaking as we read …thanks to Sisman’s astute selection and fine introductory notes, the volume’s gradually darkening mood seems to mirror Fermor’s ultimate journey from youthful exuberance to aged decline.”