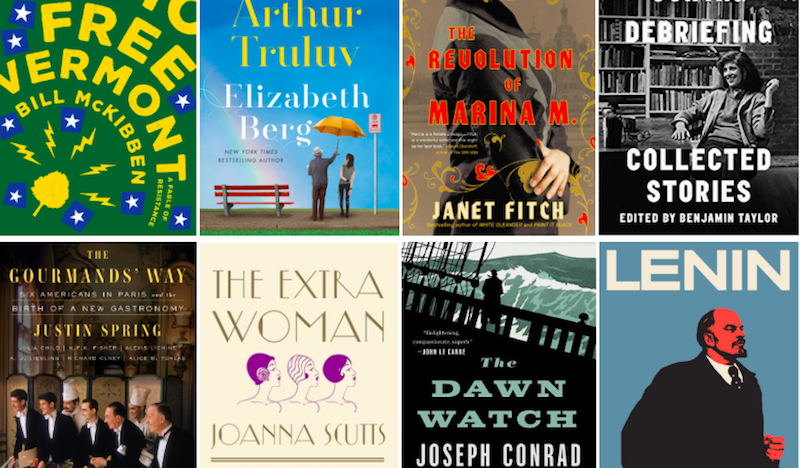 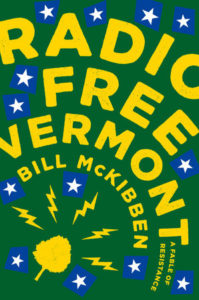 “Bill McKibben has penned an entertaining political satire, a delightful romp through Vermont’s hills and valleys … All this nonsense creates a quick read, a delightful romp of a morality play that allows McKibben, a noted environmental activist, to make his points, including shots at our current White House occupant.” 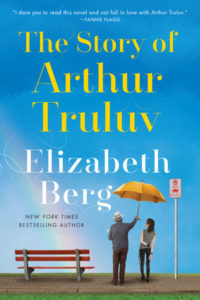 2. The Story of Arthur Truluv by Elizabeth Berg

“…a near-perfect escape from these anxious times … The Story of Arthur Truluv is sweet and light and completely free of politics. It’s about love, hope and second chances. Miraculously, Berg’s slim story — it runs just over 200 pages — manages to settle into these themes without being sugary or cliche.”

Read an excerpt from The Story of Arthur Truluv here 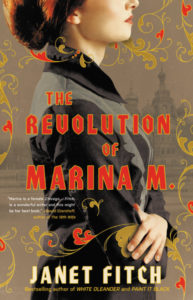 3. The Revolution of Marina M by Janet Fitch

“…despite the book’s size and the headiness of the material it tackles, Marina’s unlikely bildungsroman — her growth, her loves, her dreadful losses and disappointments, but, above all, her enduring hope and determination to survive, against all odds — proves so gripping that it’s hard to put the book down … In its most harrowing passages, The Revolution of Marina M. shows us the full extent of female vulnerability in chaotic times.” 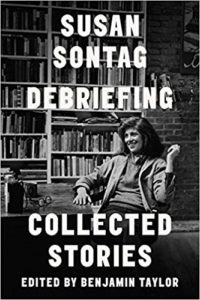 “Sontag the personality has grown so large in death that it threatens to eclipse her work: She is remembered as a narcissist, a pugilist, the enemy of Camille Paglia, and a genius. This new collection may not offer anything strictly new, but it does allow us examine a side of Sontag that is often obscured by those two pillars of her legacy … Not all of it [her fiction] is excellent, but it is all stylish … The writing in Debriefing is never less than viciously good.” 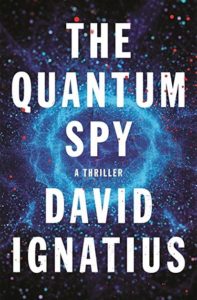 5. The Quantum Spy by David Ignatius

“To anyone who has ever said that prize-winning Washington Postcolumnist and popular spy novelist David Ignatius is too much of an apologist for the CIA, his new book is a dramatic rebuttal. The Quantum Spyis a fascinating, beautifully textured thriller in which the CIA comes across as a racist, sexist institution whose biases play right into the hands of hostile foreign powers.” 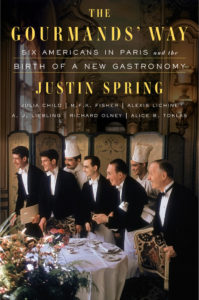 1.  The Gourmands’ Way by Justin Spring

“…[a] riveting biography … Spring understands that every cookbook and wine encyclopedia has a fascinating backstory, which he uncovers by exploring the character and situation of each of his writers … Among the most original aspects of The Gourmands’ Way is Spring’s revelatory use of publishers’ archives and contract negotiations, which helps us understand the books these writers created … I read The Gourmands’ Way with constant interest, and I read it slowly for its many delicious details and astonishing backstories.” 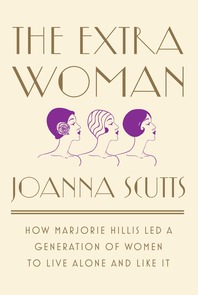 2 . The Extra Woman by Joanna Scutts

“The resulting book is far from a straight biography and offers instead a colorful dissertation on midcentury womanhood, exploring Hillis’ impact from several angles in order to sketch out a prismatic understanding of feminism and freedom at the time … Scutts was smart to continually weave Hillis’ story into her diversions. This makes Hillis’ story feel far-reaching — she touched so many aspects of women’s rights and financial independence — but it also grounds an enormous history in a personal narrative.”

Read an excerpt from The Extra Woman here 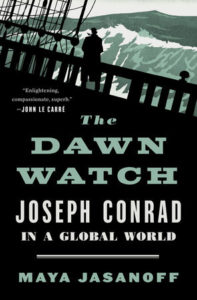 3. The Dawn Watch by Maya Jasanoff

“The Dawn Watch will win prizes, and if it doesn’t, there is something wrong with the prizes … The Dawn Watch is an expansion of the biographical form, placing an individual in total context: Joseph Conrad in world history … In a globalised world, Conrad’s writing has a new applicability; he writes about quandaries that we know.” 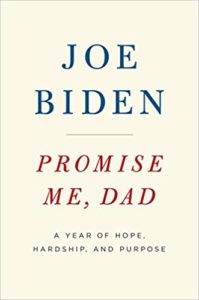 4. Promise Me, Dad by Joe Biden

“Promise Me, Dad is Joe Biden’s poignant, instructive and deeply affecting account of a family’s struggle against a vicious brain cancer, played out against the demands of his job as vice president and the temptations of another run for the presidency. It is also a touching account of the cruel realities of cancer, especially cancer that strikes a child.” 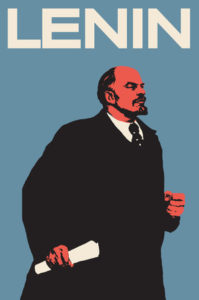 “Can first-rate history read like a thriller? With Lenin: The Man, the Dictator, and the Master of Terror, the journalist Victor Sebestyen has pulled off this rarest of feats — down to the last of its 569 pages … [Sebestyen has] a scriptwriter’s knack for drama and suspense that needs no ludicrous cliffhangers to enthrall history buffs and professionals alike.”