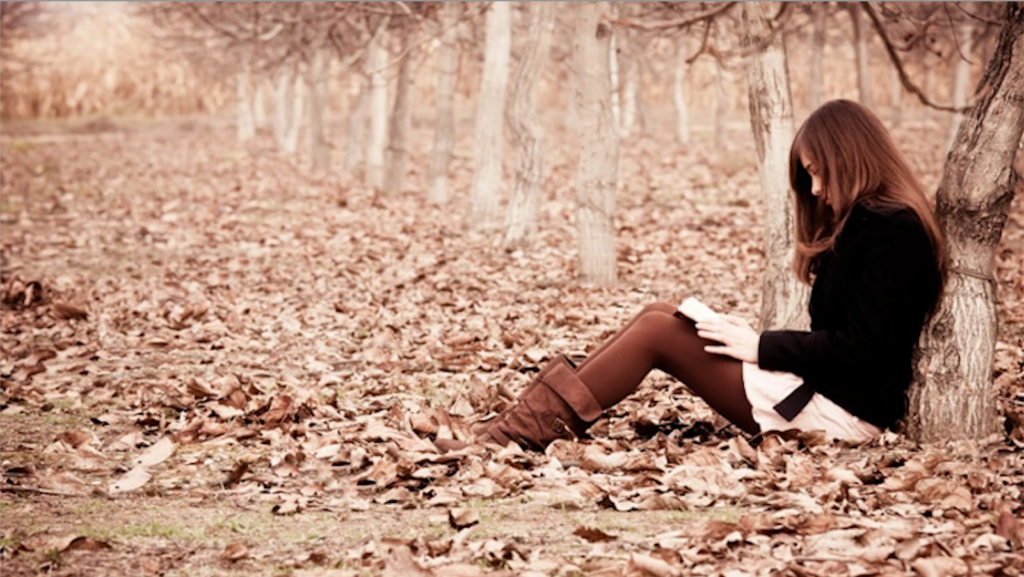 Michelle Obama’s The Light We Carry, Steve Martin’s Number One is Walking, and Meg Howrey’s They’re Going to Love You all feature among the Best Reviewed Books of the Week.

1. They’re Going to Love You by Meg Howrey
(Doubleday)

“[Howrey] deftly arranges her characters’ betrayals, fidelities and accumulated disappointments to portray a family stymied by its own silences … Carlisle’s first-person narration remains chilled for much of the book. We are privy to her feelings only insofar as she is … The controlled performance is as grueling and gorgeous as a dance en pointe … If the novel stumbles, it’s only as the denouement nears, when its steps can seem a bit too rehearsed … But these become minor quibbles by the end, when Carlisle heartbreakingly articulates to herself a truth that is fully her own, no inheritance. In the way of the best endings, it has been thrumming beneath the surface all along, and now ricochets back over the rest of the novel, snapping it into sharper focus.”

=2. The Twist of a Knife by Anthony Horowitz
(Harper)

“Horowitz continues to delight in mixing real life…as nebbish against the always-three-steps-ahead Hawthorne. Not to worry, their relationship isn’t over quite yet. There’s much more to discover, and readers will be waiting eagerly for more from one of the best mystery writers around.”

“More relevant than ever … The tension between how the outside world views liberated, intellectual women and how they view themselves is often the driving force of such novels, and hence their writing is often turned inwards, with sharp observations of situations and characters. Dawn is a visceral and cinematic example of this kind of writing: where the embodied social experience of women takes central stage … The brilliance of the novel might be traced to the formal structure … Dawn is surely ahead of its time in laying bare all the facets of discrimination and privilege; Soysal’s writing is captivating, reflective, and thrilling.”

Read an excerpt from Shirley Hazzard: A Writing Life here

“… an impeccably researched and deeply incisive account of Hazzard’s life and work, and the intriguing interplay between the two … Olubas is not in the business of hagiography. She is in pursuit of the truth. She tells it straight and we trust her … Her letters and diaries, and the biography itself, become a long list of writers and artists whom they saw in New York, Paris, London, Rome, Naples or Capri. For the reader, the onslaught is exhausting, even if it does mean hanging with Robert Penn Warren or Elizabeth Bowen or Saul Bellow. Hazzard’s diary entries during this time, Olubas writes, reveal the seriousness with which she approached these social occasions and her effort to learn how to carry herself in these circles … Hazzard’s own books arrive in this biography whole and as mysteriously as immaculate conceptions, without a sense of having been wrestled into creation. The writer in A Writing Life is elusive. Olubas acknowledges that apart from occasional complaints about not finding time to work, Hazzard said little about her experience of writing.”

2. Number One Is Walking: My Life in the Movies and Other Diversions by Steve Martin
(Celedon Books)

“An illustrated romp … Depicted in multi-panel comic vignettes—plus the occasional full-page spread—Martin’s words marry perfectly with Bliss’ signature pen strokes to provide a coffee-table compendium of funny yet sincere reflections from a star who has truly seen it all … Martin’s warm reminiscences, complemented by Bliss’ engaging artwork, succeed in creating a book that offers chuckles and insights in equal measure.”

3. The Light We Carry by Michelle Obama
(Crown)

“Obama’s road map for uncertain times resonates in ways that other self-help books do not … I want to hear from Michelle Obama, who doesn’t always like the way she looks, who felt like an outsider after becoming the ultimate insider; the one who easily becomes lonely … Through her stories, experiences and thoughts, we’re finding the light with her. Lucky us … Relatable … We are perfectly aware of how carefully she chooses her words and the stories she tells. But she reveals herself, subtly and endearingly, in a dozen different ways … Her thoughts are nuanced and never prescriptive.”